On Sunday, 5th August 2018 Abstrakte Productions launched the trailer to feature film ‘Lucky’ at 8 Volta Workspace in Airport Residential. The trailer was previewed as part of the... 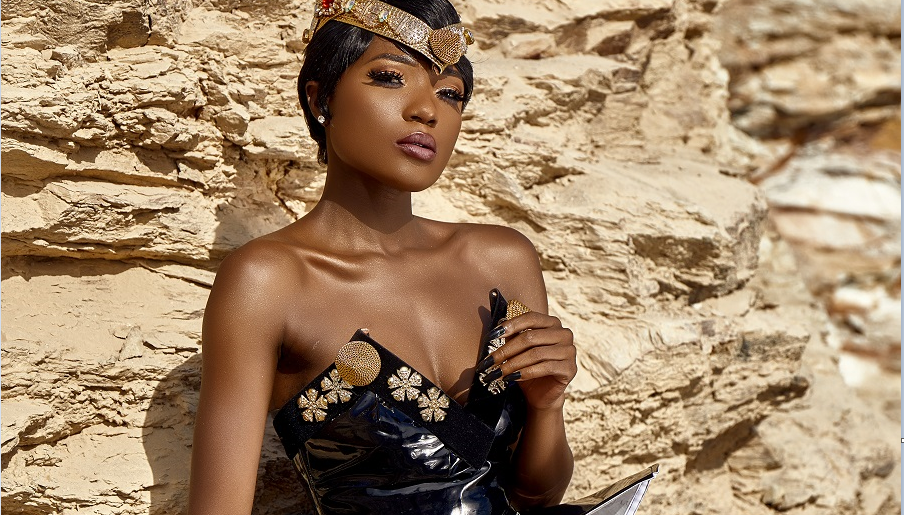 On Sunday, 5th August 2018 Abstrakte Productions launched the trailer to feature film ‘Lucky’ at 8 Volta Workspace in Airport Residential. The trailer was previewed as part of the official cast wrap-party, with appearances of the cast, crew and movie sponsors.

The story is a coming of age tale about Lucky Barima Mensah, a young, suave university student that has just landed a date with the most popular girl on Twitter. With not one cedi to his name, he partners with campus hustler Wadaada to make this dream-date possible. The journey is a thought-provoking comedic tragedy that leaves the audience on the edge of their seat. 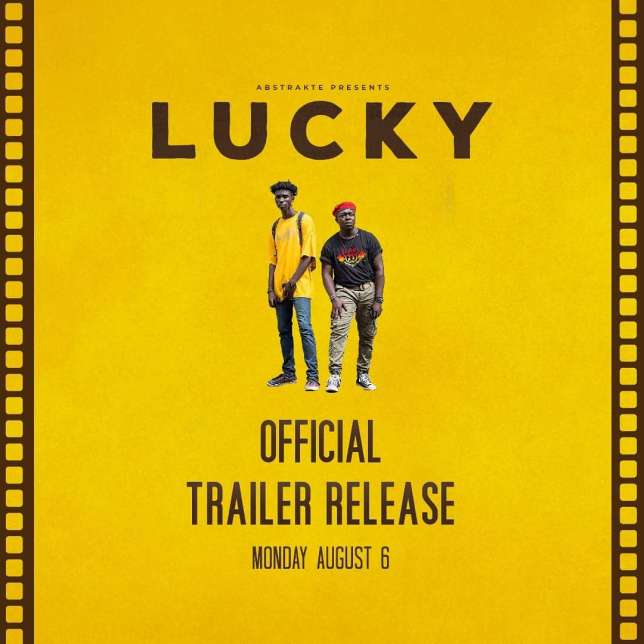 In 2016, after a series of successful video shoots for artistes like Edem, Worlasi, Sena Dagadu and Tre Mission amongst others, Abstrakte Productions decided to make their first feature film “Lucky”. When asked about the motive for the creation of the movie, director Togbe Gavua stated, “‘Lucky’ is my attempt to contribute to re-telling the African story via cinema.”

Gavua received his film training in Vancouver, Canada and has since wrote and produced short film “Sophie,” which won a 2015 Silicon Valley Award in California. Producer Lawrence Adjei attended Toronto Film School, where his script was selected out of many and produced by the university.

He produced a music video for Canadian rapper John River, which was nominated for Hip Hop video of the year at the Much Music Video Awards in Canada. Drake’s “Hotline Bling” video won that year.  “Lucky” is Gavua and Adjei’s first full-length feature film.

Lucky’s official movie premiere will take place on September 7, 2018 at the Silver Bird Cinema, in Accra. Tickets for the premiere will be available for pre-sale on the Mazzuma Mobile Money App and at various sale points.

Being controversial fetches “me some good cash.” -Shatta Wale