Being controversial fetches “me some good cash.” -Shatta Wale

Ghanaian recording artiste, Shatta Wale claims he makes money from being controversial. Wale is known for calling out or insulting people he doesn’t like via his Social Media Accounts.... 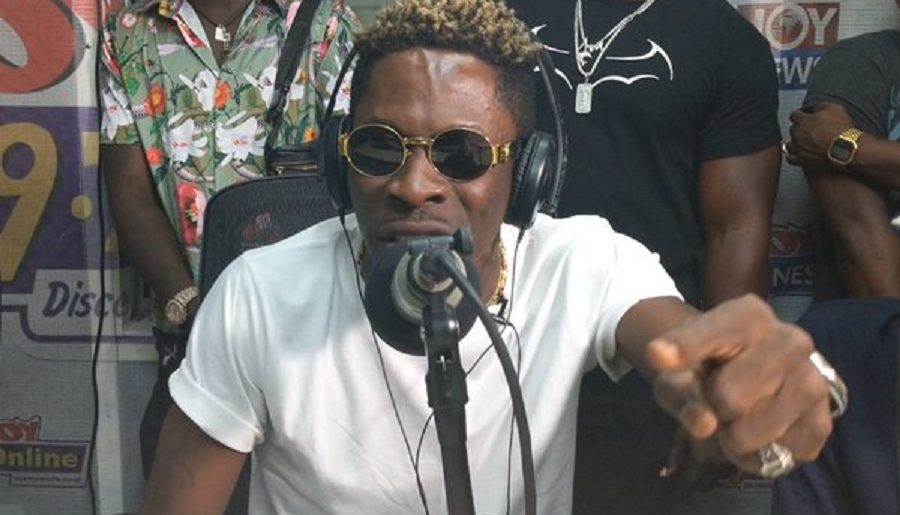 Wale is known for calling out or insulting people he doesn’t like via his Social Media Accounts. He claims that persona “is fetching me some good cash.”

“when you come there, and I am in my wellington boot and working gear and the way you see mud on me… I don’t think you’ll say I am dirty…this is an industry whereby when I speak my mind, they say I don’t respect, they say I’m bush, they say I am dirty…what I’m doing is fetching me some good cash,” explained Wale to Naa Ashorkor on ShowbizAtoZ on JOY FM.

“Any time I come on the radio or any time I’m live on Facebook doing something [or] talking about a particular topic, I say it in a way or manner that people will get the ‘Shatta spirit’, that is what people know about me… the reason why I say ‘Shatta spirit’ is that is how I get serious with my work.”

He also spoke about constantly attacking the media: “I like acting. All what I’m doing on radio, on TV, and everywhere, it’s my work. It won’t stop if they want it to stop.”

Wale’s third studio album ‘Reign’ will be released on October 13.