One of Ghana’s favourite new school rappers, Phrame has announced his debut album, titled “Brenya”. “Brenya” is a Twi phrase which literally means ‘no gain without pain’ and Phrame... 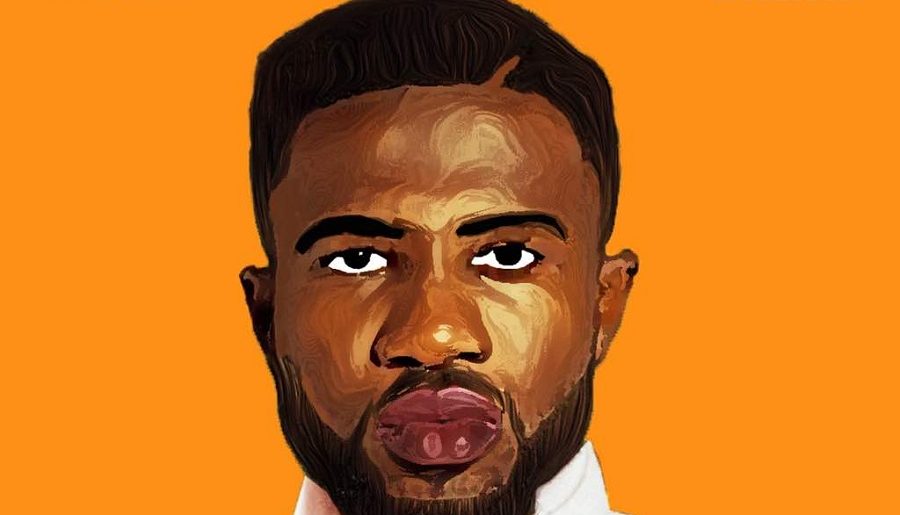 “Brenya” is a Twi phrase which literally means ‘no gain without pain’ and Phrame found it worthy to be the title for a project which he went through a lot of struggles and tussles to achieve.

Phrame, who is the leading artiste on Trump Music Group record label, describes his upcoming project as a game-changer due to the energy and time he’s invested in.

According to his management, the album will be officially launched on Saturday, August 18, during a media and industry listening session which will take place at Vanilla in Dansoman, Accra.

Legally known as Benjamin Kwasi Arkorful, Phrame was born on May 26, 1991, in Bubuashie – Darkuman, a suburb of the capital of Ghana, Accra. 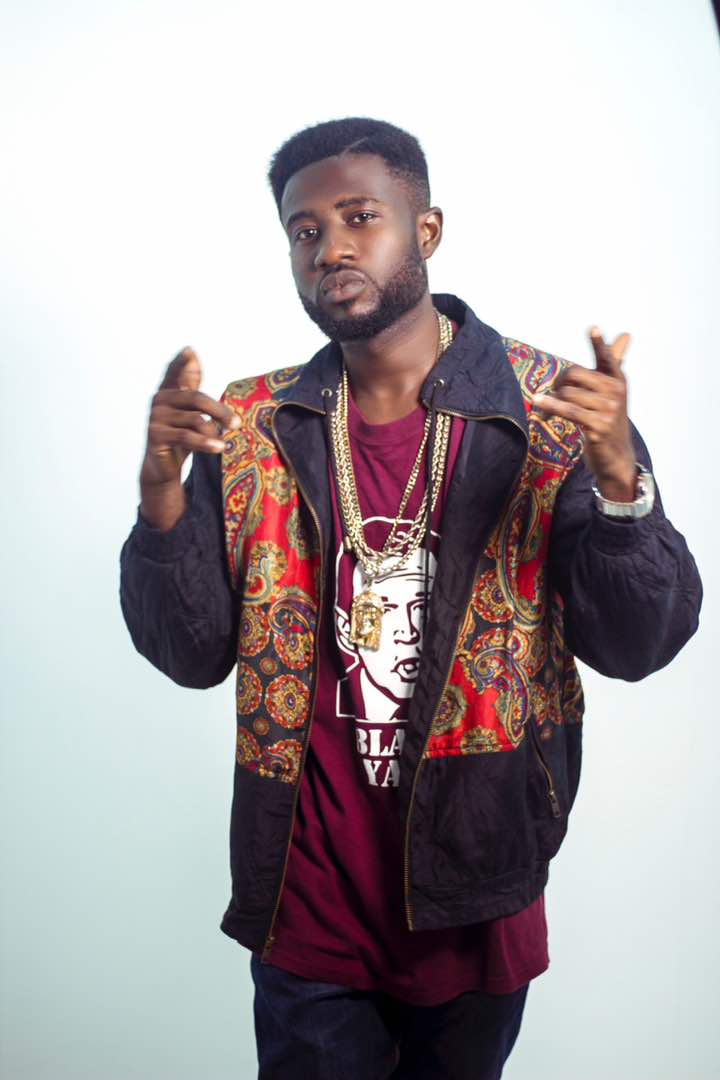 The young rap virtuoso whose ancestral home can be traced from Kwahu-Obomeng in the eastern region was heavily influenced by legends like Obrafour, Jah Rule and 50 Cent in his musical journey.