Ghanaian music duo, R2Bees have inked a new deal with Universal Music Group. One half of the group, Pae Dae shared the news on micro blogging site, Twitter writing... 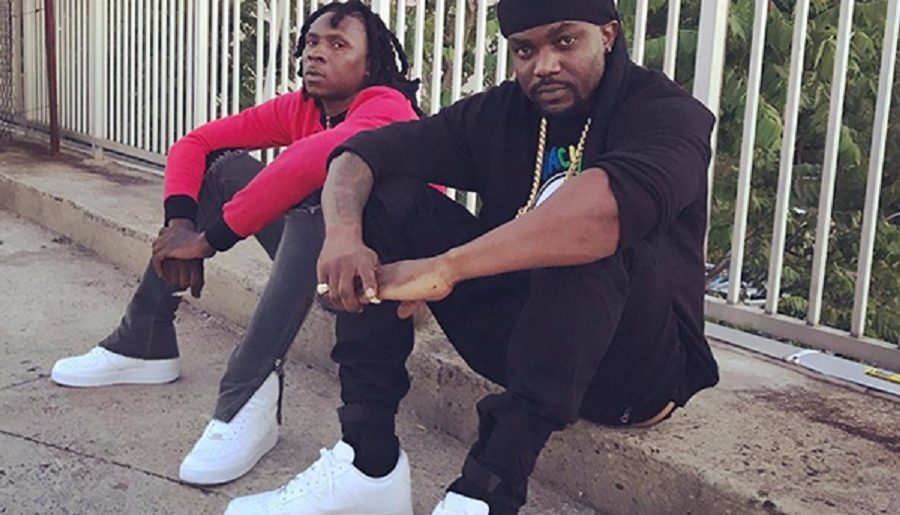 One half of the group, Pae Dae shared the news on micro blogging site, Twitter writing that the deal means their new album has to “be pushed back a few weeks.”

The group released ‘We Dey Vibe‘ off the upcoming album ‘SITE 15‘ in July, promising to release the project in August 2018.

We’ve just finalized a deal with Universal for our Album SITE 15, this has caused the album to be pushed back a few weeks.. We are sorry for the delay. pic.twitter.com/CeAR4hM8Az

“They [Universal] have made us a very good offer which we think we should take,” explains Ike Otoo Arhin, Manager for the group. ”This is our 10 years anniversary and the album release should be huge. If we release it independently, it would not go as far as we want it. Ghana music has to go further.”

Universal will handle marketing, promotion and distribution of the album new by the duo.

They become the third Ghanaian act to be signed by the world’s biggest music company after Cina Soul and Stonebwoy.