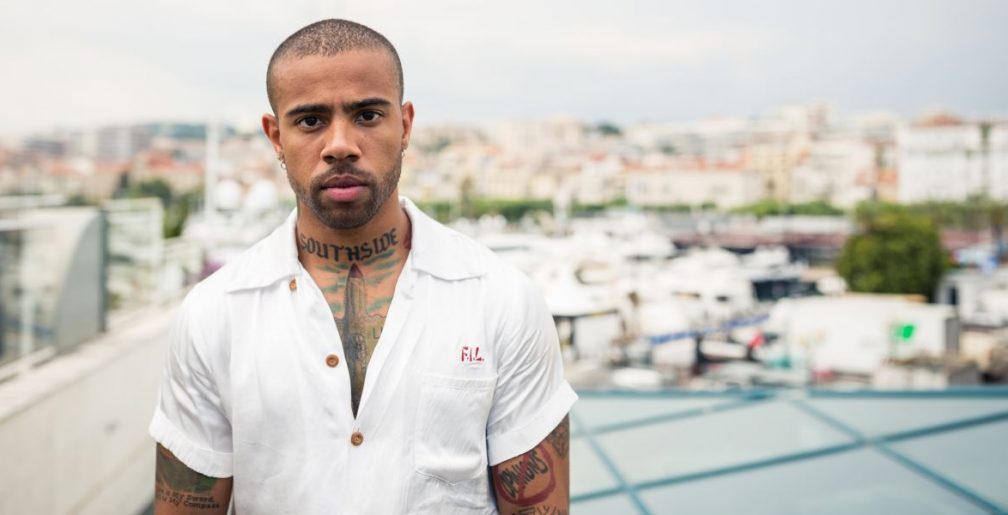 “Musically it’s African, tribal. My father is Ghanaian so I’ve wanted to take it there for a long time,” says Mensa in a statement.

“This is a song about desire. Admiration. Respect. Uncertainty. Surrender. I got Stefan Ponce who did ‘Down On My Luck’ for me & Papi Beatz and just spoke my truth into song.”

The song – with its bouncy feel and catchy chorus finds Mensa addressing the love of his life.