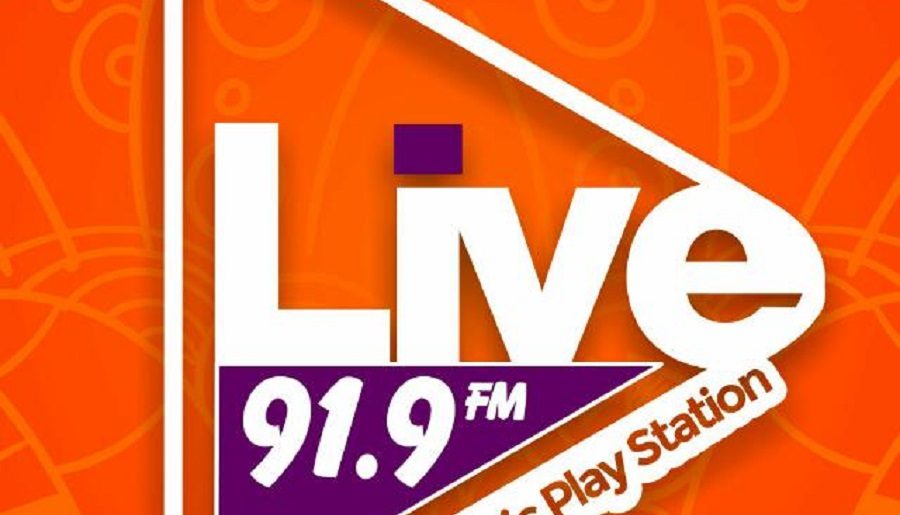 Starting July 30, the station’s Christian radio show ‘Light On Live’ hosted by award-winning Radio Host and Gospel artiste, Jeshurun Okyere will start at 5am on Weekdays.

It will be followed by an hour of uninterrupted music show ‘Live Music Lane’ at 8am.

Jeremie and DJ Lord will bring to you the biggest mid-morning show in the capital, ‘Lifestyle Cafe’ from 9am until 12pm on weekdays.

ComoPromo will keep you company on Thursday nights with ‘The Playlist’ between 10pm and midnight. Jason is the new host of ‘Live From The Capital‘ on Fridays at 6pm, with support from DJ Mingle.

Sheldon The Turn Up hosts ‘Club919‘ on Fridays at 8pm.

Light On Live – Hosted by Jeshurun Okyere on Weekdays – 5am – 8am.

The Playlist – Hosted by ComoPromo on Thursdays – 10pm -12am

Young, Wild and Free – Hosted by Jason and DJ Mingle on Saturdays and Sundays – 2pm -5pm

Live Praise – Hosted by Pastor Micheal Sagoe on Sundays – 4am – 7am 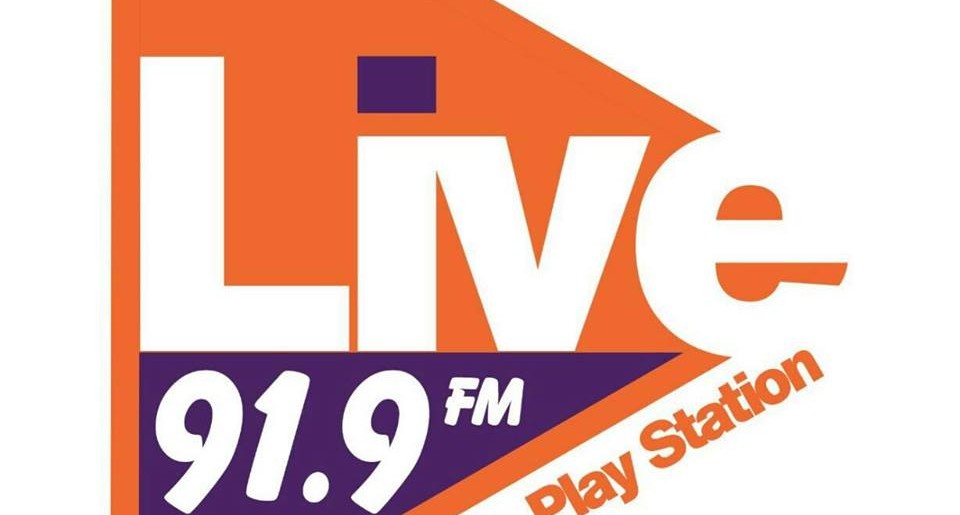