Meet Wan-O: the rapper braving all odds to get his music directly to fans

For over five years, rapper Wan-O has been on a peculiar musical journey. If you frequent the Accra Mall, there’s a chance you may have encountered the 6-foot rapper... 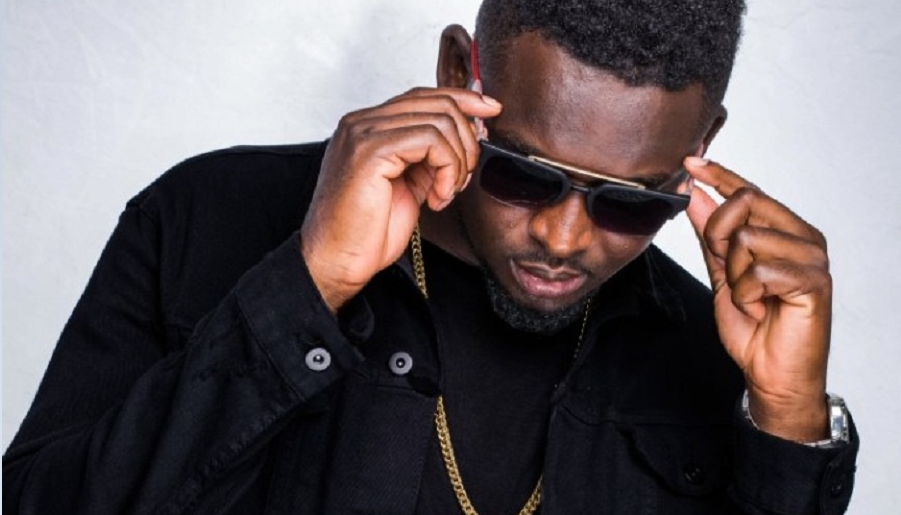 For over five years, rapper Wan-O has been on a peculiar musical journey. If you frequent the Accra Mall, there’s a chance you may have encountered the 6-foot rapper who is a regular presence at the Multiplex Shopping Centre. Highly self-motivated, Wan-O usually reaches out to people, pitching his music and engaging them to buy his CD.

“For me, it’s about getting the music out there for more people to listen and enjoy. Radio play is not the only way, I believe that interacting with new people and persuading them to buy my music has been very helpful.”

After the release of his major single, Gbelemo along with its music video which is receiving airplay on radio and TV, one will think Wan-O would sit back and wait for success to beckon. Wan-O is still on the streets selling his music to more people. Now, his visibility on the streets and at malls has become his landmark and is helping to create a regular revenue stream for his music as well. Wan-O has sold over 10,000 copies of his CDs.

For many, it is startling that in today’s digital world, the rising rapper still has the interest of selling CDs to generate funds to create and promote his music and videos. Wan-O believes that selling CDs doesn’t suggest he is reluctant about adapting to changing times, as some may suggest but rather it’s about establishing direct, human relationships with the consumers of his music. “My music doesn’t begin and end with the exchange of cash for a CD, but rather a first step in directly reaching out and expanding my core fan base.” 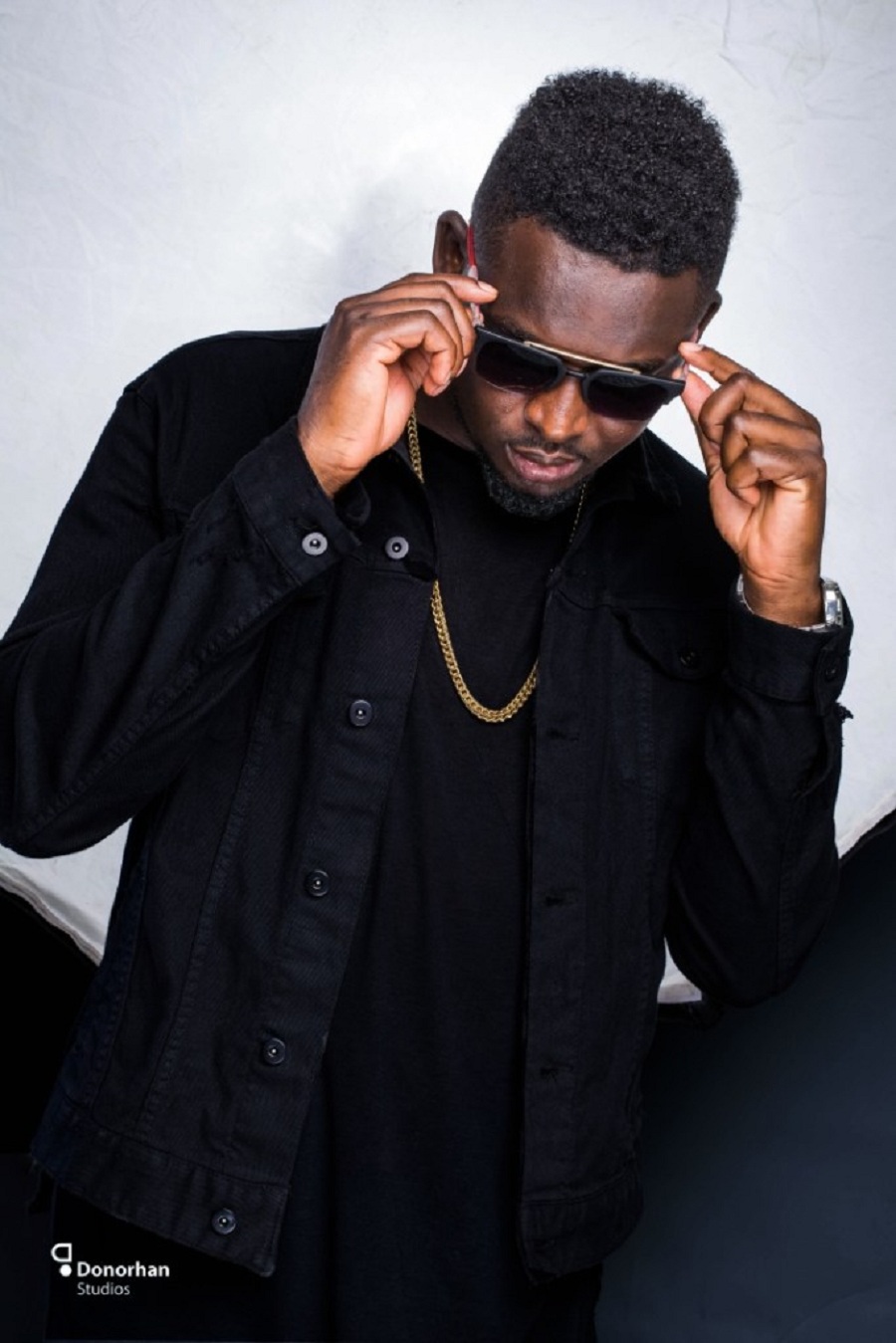 “Even in this digital age, musicians still need to get their music out on the street as well. It helps you get direct feedback, network and connect with the people who really care about your work,” Wan-O stresses. Although he receives some antagonistic random reactions from people and experiences bad days, Wan-O remains undeterred and braves the heat to take his music straight to the fans.

In Ghana, for many people in Wan-O’s world, music is like destiny, it’s in your hands. The artiste believes that his efforts complements the work of his management team and wants to remain personally involved and visible to his fans regularly. His tireless efforts was recognized by the board of the Vodafone Ghana Music Awards, which earned him a nomination in the ‘Unsung’ category in 2016.

In the future, Wan-O is setting his eyes on building the largest music distribution company in Africa. “Nothing is impossible, you just have to work hard for it. This is a long-term goal and I’m putting in the work to achieve that legacy.”

Wan-O threw a challenge to more budding musicians to join him on the streets and put out their music to people and build new audiences offline as well. “I want my music to be heard by as many people as possible from all walks of life. Walking up to new people and getting them to listen to my music is fulfilling for me. Good music has to be heard.”