Ghanaian artiste, Stonebwoy has extended his condolences to the family of the person who died in the deadly Ashaiman accident on Thursday. He, however questioned the actions and inactions... 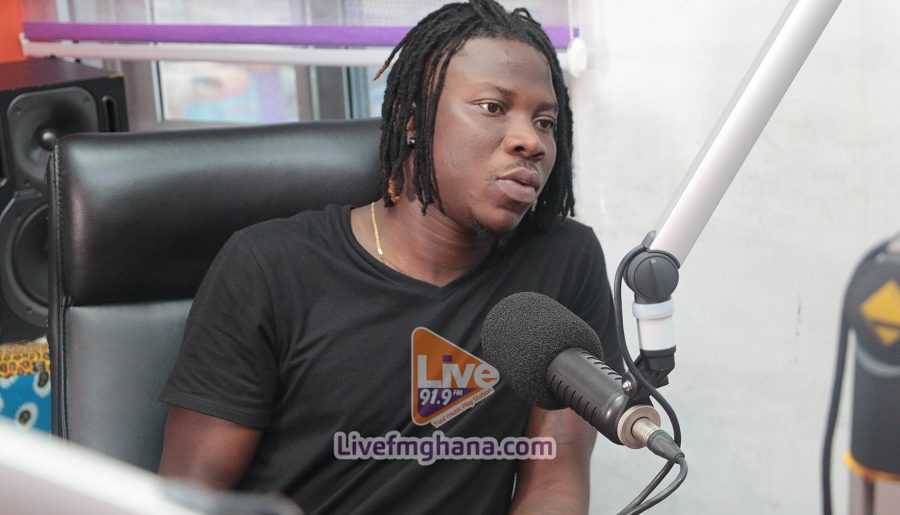 Ghanaian artiste, Stonebwoy has extended his condolences to the family of the person who died in the deadly Ashaiman accident on Thursday.

He, however questioned the actions and inactions that led to the accident which could have been prevented. “these deaths and accidents that leave us “disabled” is not from him!” writes the ‘Mama’ artiste in a post on Facebook.

A KIA truck loaded with cement blocks ran into traders along the major Traffic Light intersection close to the Ashaiman Market on Thursday morning.

At least one person has been confirmed dead and several injured. Five other vehicles packed along the road were destroyed. 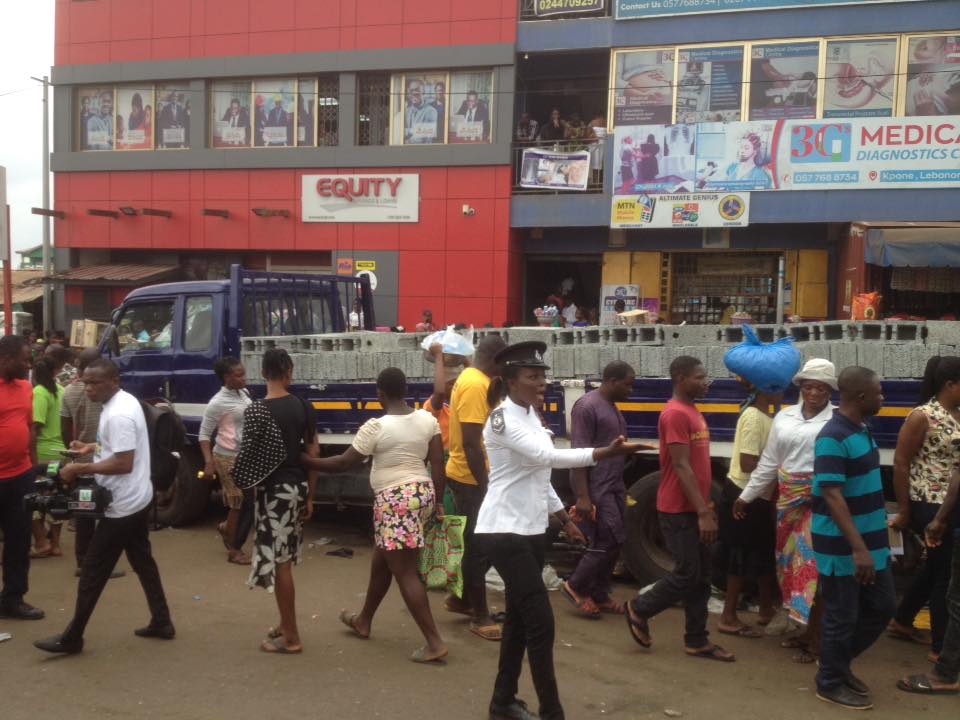 ASHAIMAN INCIDENT!!
God is the author and finisher of our fate.. But these deaths and accidents that leave us “disabled” is not from him! Let religion and superstition take some breath..
Look what happened in my city ashaiman.
A loaded truck runs into market women at ashaiman traffic.
Killing some and leaving some wounded,
Driver-: break failure.
Does this really justify the killing and wounding of other people mothers and relatives ?
Wait But did the driver actually mean to Kill though ?
I know The Struggle Of Women Especially Market women who hustle Tirelessly To fend For Their Homes. BUT
1• What if our market women stopped coming into the streets ?
2• What if they occupied and stayed in the market places purposed for them to sell so that buyers go to them if they need anything ?
The market places may not be able to accommodate the increasing number of women venturing into trade but is it worth risking Their lives on the street side?
Ashaiman As densely populated as it it still has land for modern market places to be constructed anyway.
Not To Even Talk about
3•the trucks road worthiness…
4•the trucks Insurance and the rest…..
5•Not to even talk about ambulances that will get to the scene early enough to save some of the victims while they transport them to hospitals
6• Are there enough Beds in the hospitals to admit victims….?
So on and so forth…..
WE The people Are The Government. No One person Can make LIFE easier for US Without Our input…
Our mindset And the Way We SEE and Think Things Really Matters..
DONT YOU THINK WE ARE LOSING so many people prematurely because of Our Own indiscipline ?
I know I was only expected to post the video and write captions Like
#PrayForAshaiman #JusticeforAshaimanMarketWomen
How about #LetsWiseUp #AndStopKillingEachOther

Get well soon Those who Obtained Wounds
And May Their souls Rest In Peace Those Who passed.. condolences to their families…
#Sad