Ghanaian artiste, Stonebwoy’s celebrity reach keeps expanding by the day. The Monday, July 22 edition of The Jamaican Observer, a daily newspaper and one of the biggest publications in... 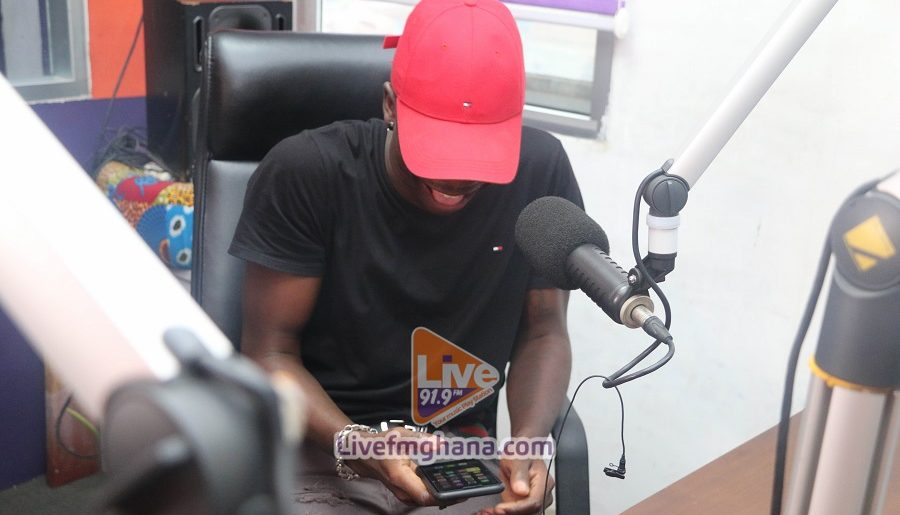 The Monday, July 22 edition of The Jamaican Observer, a daily newspaper and one of the biggest publications in the Caribbean country features the ‘Mama’ artiste and his DJ, Justice at the plush Regency Bar & Lounge in Kingston, Jamaica.

Popular Jamaican actress, Christelle Harris was one of the many high-profiled personalities at the venue. 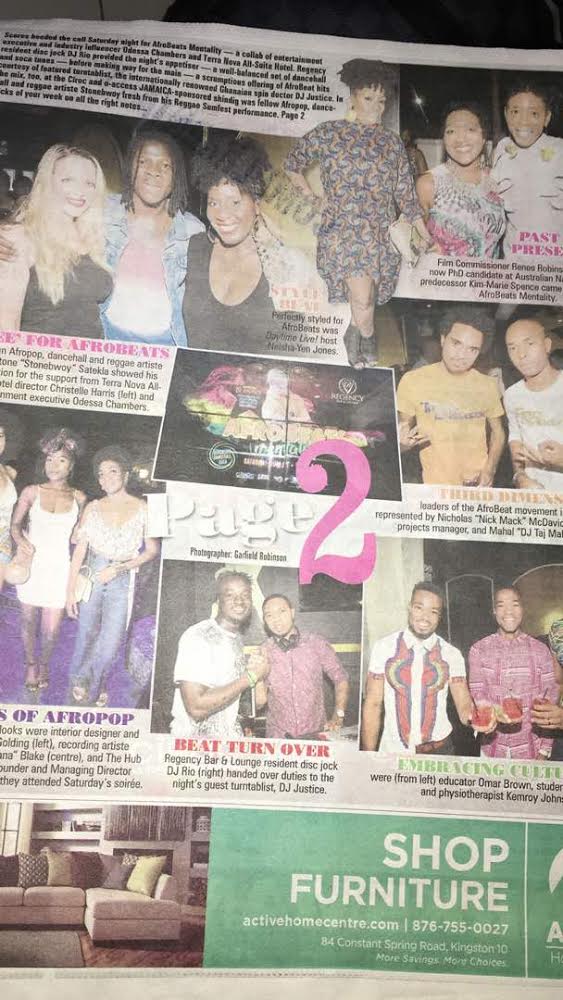 The features comes days after Stonebwoy’s historic performance at the Reggae Sumfest. He was supported by protege Kelvyn Boy.

The 2018 edition of the event was held at the Catherine Hall Event Centre, at Montego Bay, Jamaica. Popcaan, Bounty Killer, Spice, I Octane, and Agent Sasco were the other performers.

“It was an honour. Damian Marley I can say is like the Bob Marley of our time. It’s definitely a dream come true and a testament to the hard work and consistency I’ve put into my music,” stated the ‘Mama’ artiste to Antoine Mensah, host of Drive time show, Route919 on Live 91.9 FM.

“The connection started some time back when he produced a song for Kabaka Pyramid called borders which i featured on. One thing led to another into that time of meeting him. This is just the beginning, hopefully more doors open through this.”

MEETING DAMIAN MARLEY, THE BOB MARLEY OF OUR TIME “WAS AN HONOUR.” – STONEBWOY