#PODCAST: My relationship with Shatta Michy “is for life” – Shatta Wale

Ghanaian Dancehall artiste, Shatta Wale says his relationship with Shatta Michy, the mother of his son “is for life.”  In the past few months, several media reports has it... 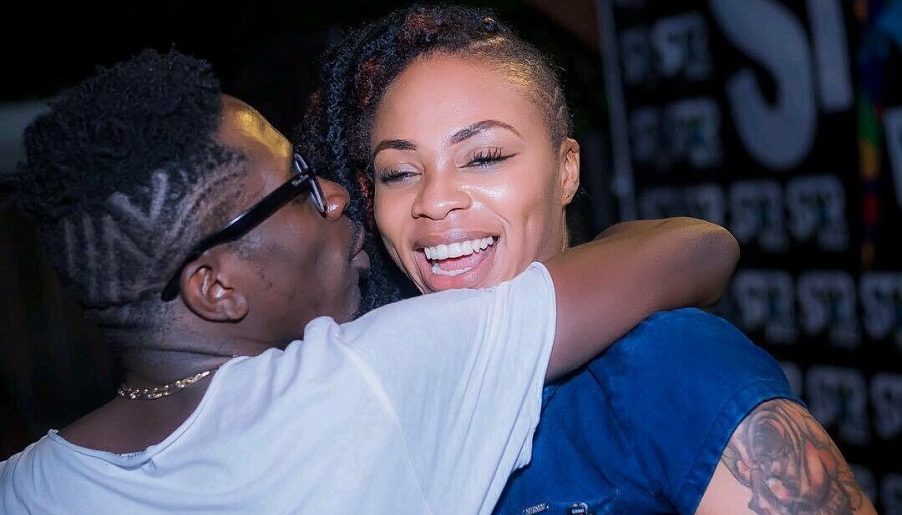 Ghanaian Dancehall artiste, Shatta Wale says his relationship with Shatta Michy, the mother of his son “is for life.”

In the past few months, several media reports has it that the two have gone their separate ways as a result of irreconcilable differences.

“Me and Shatta Michy? It is for life. Come on! She is my next artiste I’m going to produce… She is back home.” stated Wale to Giovani Caleb and Berla Mundi, hosts of Starr Drive on Starr 103.5 FM Monday afternoon.

The ‘Low Tempo‘ act commended Michy for making an impact in his life.

“…cos I’ve experienced that. Let me just say like, for instance when people see Shatta Wale, they see me like this rugged, rowdy boy… who doesn’t know what he is doing. I’d say with the help of my partner around me, I’ve been able to put certain things on the table for myself. I feel women are more important in our lives.” 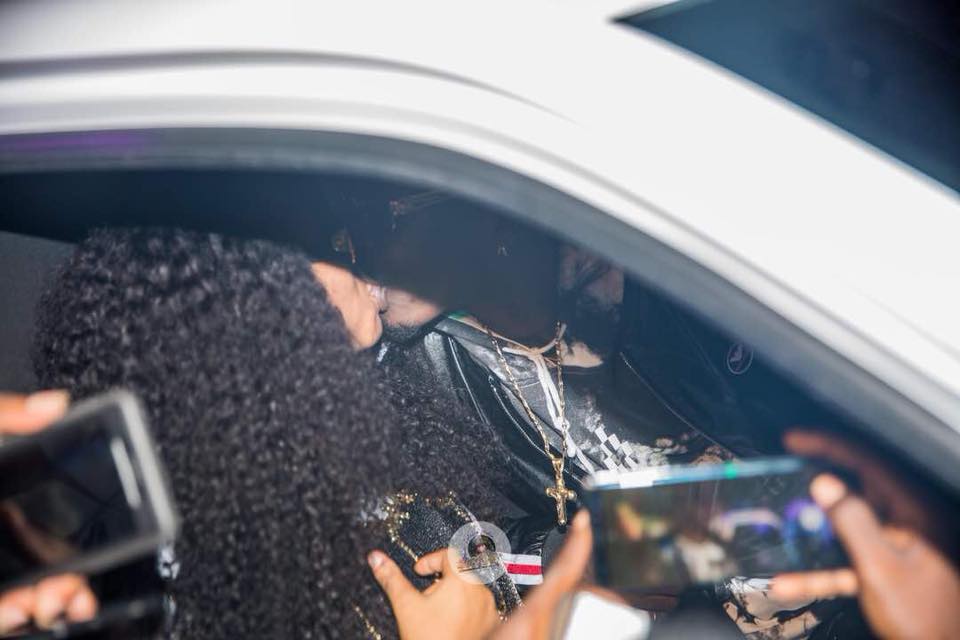 Wale also spoke about his upcoming album, revealing that Nigerian artiste, Olamide is the only act featured on the project.

“Olamide is the only artiste I featured on my album because I really wanted to make this album a statement. You know I wanted to get one of the toughest guys in Africa who also holds the crowd like me, someone who is understood by the people and Olamide is the artiste I chose for this album.”