In the song, the R&B singer also claims a family member molested him as a child until the age of 14. R. Kelly released a 19-minute track called “I... 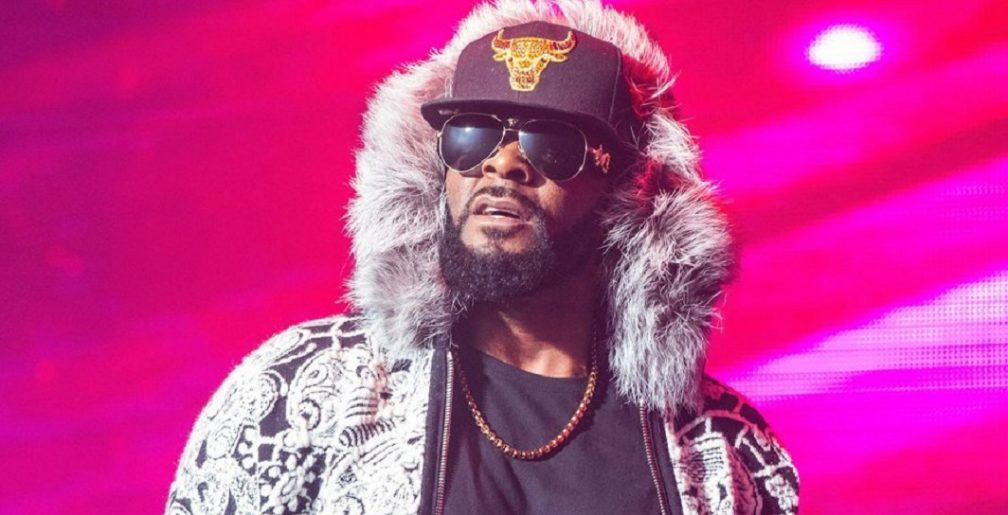 In the song, the R&B singer also claims a family member molested him as a child until the age of 14.

R. Kelly released a 19-minute track called “I Admit” on Monday morning. In the song, the R&B singer addresses recent abuse claims and allegations that he kidnapped women and holds them against their will. Kelly also claims in the lengthy track that a family member molested him as a child until the age of 14.

“Today is the day you’ve been waiting for,” Kelly wrote on Instagram, directing followers to a SoundCloud link where the song can be heard in its entirety.

“I admit I fuck with all the ladies,” he sings. “That’s both older and young ladies/ But tell me how they call it ‘pedophile’ because of that shit/ That’s crazy/ You may have your opinions/ Entitled to your opinions/ But really am I supposed to go to jail or lose my career because of your opinion?”

Later, Kelly directly responds to the sex cult claims. “I admit I am not perfect,” he says. ” I never said I was perfect/ Say I’m abusing these women/ What the fuck?/ That’s some absurd shit/ They brainwashed?/ Really?/ Kidnapped?/ Really?/ Can’t eat?/ Really?/ Real talk/ That shit sound silly.”

Kelly’s song comes months after Time’s Up joined the public push for the singer’s record label, RCA Records, to launch an investigation into the sexual abuse claims made against him. In April, the organization also demanded action from Spotfiy and Apple Music, which stream Kelly’s catalog; and Ticketmaster, which has sold tickets to his concerts. Kelly seemingly acknowledges Time’s Up’s push in “I Admit.”

“They don’t want me to shine/ Women’s group, my God,” Kelly says. “Now don’t get it twisted, I do support ’em/ But why they wanna bring down my art? Damn, this is breaking my heart.”

After the women’s fund issued an open letter urging the companies to condemn Kelly, Spotify swiftly removed his roster of hits from their playlists. RCA and Apple Music have yet to respond to Time’s Up’s call to action.

In recent years, protests against Kelly have increased as more women have come forward to allege misconduct. Last year, parents claimed to BuzzFeed that their daughter was kidnapped by Kelly for his alleged sex cult. However, their daughter — who was of age — denied their claims. This year, a woman in Dallas filed a lawsuit against Kelly, claiming he gave her a sexually transmitted disease. She also alleged that he was priming her to be a part of his said sex cult.

Aside from his sexual abuse controversies — which he has vehemently denied — Kelly has been accused of both questionable and criminal behavior in the past. He married his former protege, Aaliyah, when she was just 15 years old in 1994. The marriage was later annulled and neither Kelly or the late pop star ever confirmed that it happened.

He was later accused of child pornography after a videotape emerged in which he appeared to be having sex with, and urinating on, a teen girl. In 2008, he was acquitted of all charges.

Elsewhere in “I Admit,” Kelly opens up about the sexual abuse he says he endured as an adolescent. “I admit a family member touched me/ From a child to the age 14,” he sings. “While I laid asleep, took my virginity/ So scared to say something/ So I just put the blame on me.”

Listen to “I Admit” below.