Aside his historic performance at the 2018 Reggae Sumfest, Ghanaian Dancehall/Reggae artiste, Stonebwoy met with Grammy winner, Damian Marley. A video posted online finds the two artistes, and a... 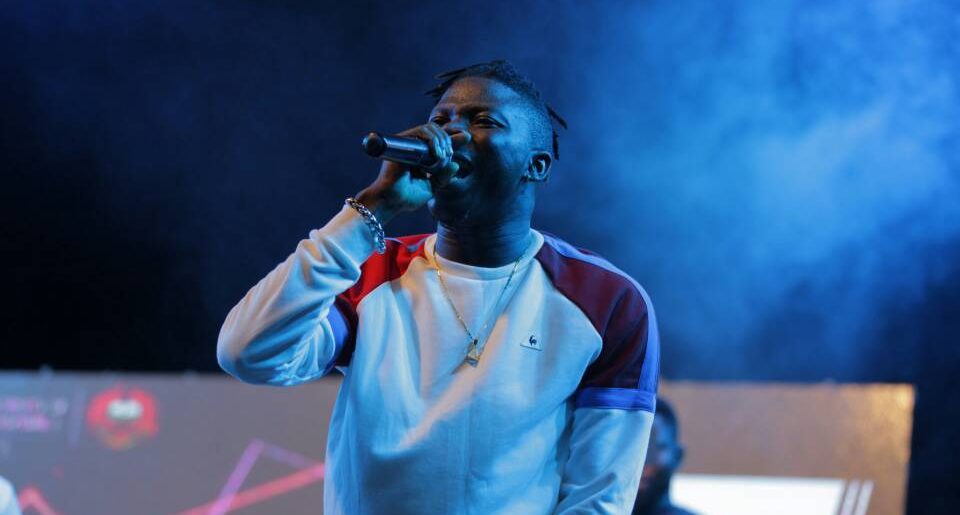 A video posted online finds the two artistes, and a third person having a chat in a house believed to be owned by the latter in Jamaica.

Marley is the youngest son of Bob Marley, and the only Jamaican reggae artist in history to win two Grammy Awards on the same night. He is also the only reggae artiste to win in the Best Urban/Alternative Performance category at the awards scheme.

Stonebwoy’s performance at the reggae concert was historic – he is the first Ghanaian to perform at the annual festival instituted to promote “authentic Jamaican music and culture to the world.”

He was supported by protege Kelvyn Boy.

The 2018 edition of the event was held at the Catherine Hall Event Centre, at Montego Bay, Jamaica. Popcaan, Damian Marley, Bounty Killer, Spice, I Octane, and Agent Sasco were the other performers.

Watch Stonebwoy and Damian Marley below. 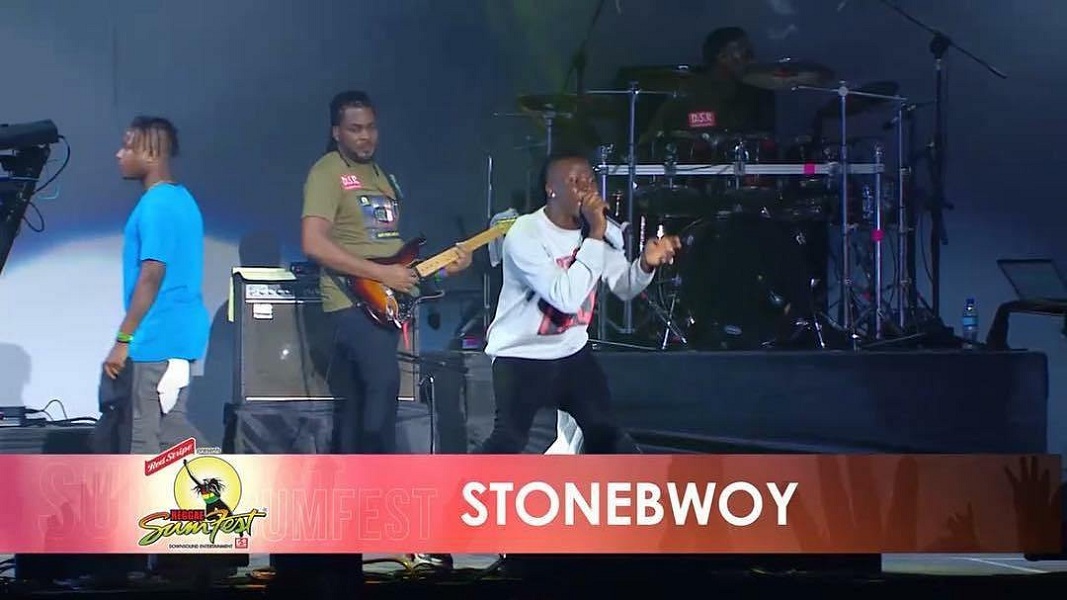 The performance is another first for Stonebwoy, and the Ghanaian music industry.

His 2017 album ‘Epistles of Mama‘ peaked at number 13 on the Billboard World Charts. It is the first album by a Ghana-based Ghanaian artiste to achieve that record based on sales compiled by Nielsen Music.

Stonebwoy was the only Ghanaian and African artiste to perform at the 2018 SummerJam, an European Reggae and Dancehall festival.

Ziggy Marley, Tarrus Riley and TY Dolla $ign were the other performers.