A study by a consultant obstetrician gynecologist at the Korle-Bu Teaching Hospital, Dr Kwaku Ansah-Opoku has revealed that Cervical Cancer, a cancer that affects the cervix of women kills ... 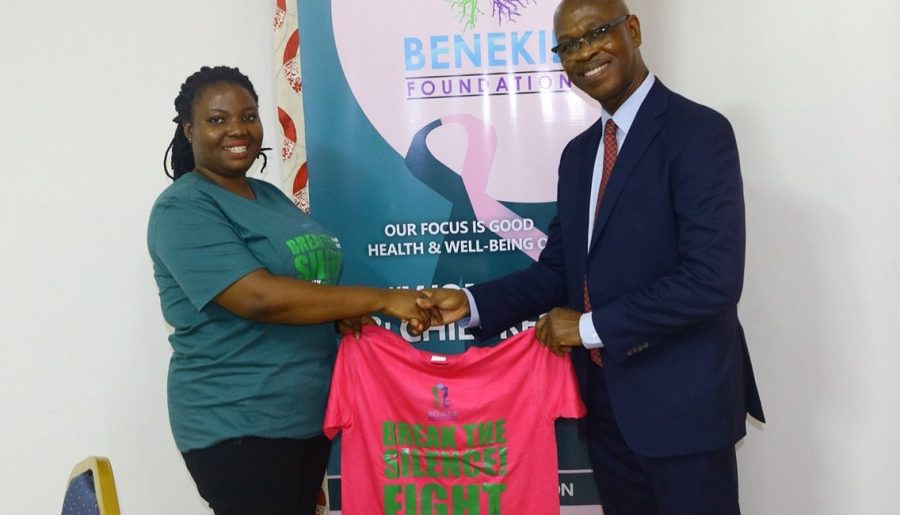 A study by a consultant obstetrician gynecologist at the Korle-Bu Teaching Hospital, Dr Kwaku Ansah-Opoku has revealed that Cervical Cancer, a cancer that affects the cervix of women kills  at least 1,556 women every 5 hours in Ghana annually.

He mentions that By 2025, there would be approximately 5,007 new cases of cervical cancer and 3,361 deaths due to the high prevalence of the ailment in the country.

This revelation was made durin g a speech delivered  by Ms Benedicta Nartey at the Benekie Foundation Women’s Health Conference which came off at the Center for Scientific Research and Innovation center in Accra last Saturday.

Addressing participants of the seminar, Madam Benedicta who is the Founder of the organization lamented on the importance of early detection and treatment of diseases associated with the woman’s reproductive organs.

“The number of women contracting either breast or cervical cancer or endometriosis and is expected to rise due to diverse lifestyles and late detection,”

“The key to successful treatment in breast cancer lies in its early detection, unfortunately 60 to 70% of Ghanaian women report to the hospital in the late stages when the tumor may have spread to other bodies, this eventually leads to death.”

Ms Nartey then espoused the importance of creating more awareness on early detection and prevention to lessen the impact these diseases have on women.

Dr Francis Dickson, a gynecologist and Chief Executive officer of Nova Surgery Center also facilitated a discussion on breast cancer and endometriosis – a disorder in which the tissue which lines the inside of the uterus grows out of it, thereby causing intense pain before,during or after menstruation.

As a result, Ms Akosua Owusu-Efaa, founder of Endometriosis Awareness Research foundation, who is an Endometriosis patient shared her story with the DAILY HERITAGE.

She discussed how the ailment has affected all aspects of her life  and how she has come to live with it regardless.

She mentioned that she spends about GHS700 on treating the disease and managing the pain associated with menstruation..