Ghanaian Dancehall and Reggae artiste, Stonebwoy has signed a deal with Universal Music Group, livefmghana.com can report. He becomes the second Ghana-based artiste after Singer and Song writer, Cina... 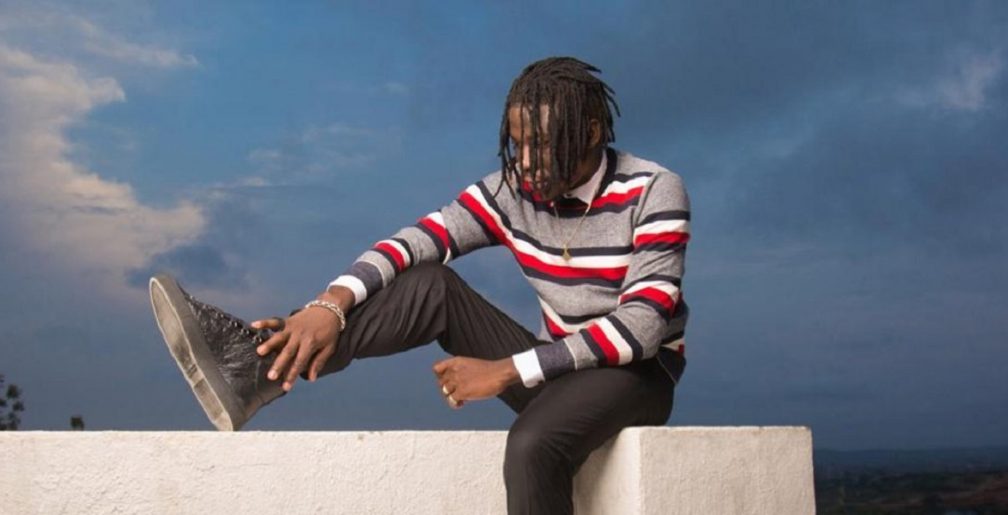 He becomes the second Ghana-based artiste after Singer and Song writer, Cina Soul to be signed by the world’s largest music company.

The label will market, promote and distribute the works of the ‘People Dey‘ artiste around the world.

The deal was announced at an event in Nigeria on Tuesday, July 17 to officially launch the company and introduce the team to manage the operations of the company in West Africa.

Eze stated that the launch of the company was a “huge statement of belief in our local music talent” and its “ambition to help our artists reach the widest global audience.” 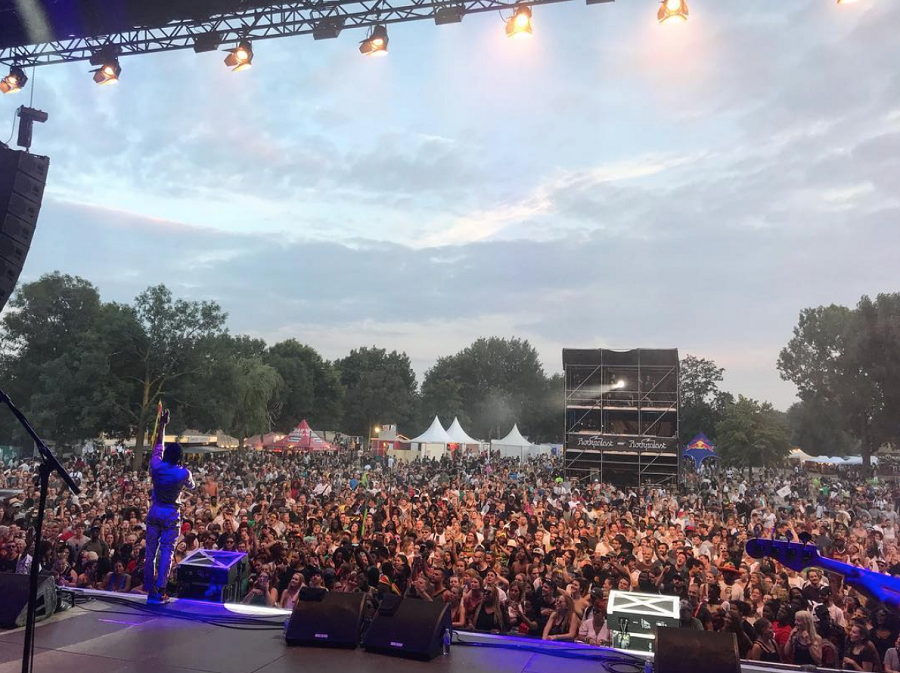 The deal adds to Stonebwoy’s career highlights in the past year.

His 2017 album ‘Epistles of Mama‘ peaked at number 13 on the Billboard World Charts. It is the first album by a Ghana-based Ghanaian artiste to achieve that record based on sales compiled by Nielsen Music.

Stonebwoy was the only Ghanaian and African artiste to perform at the 2018 SummerJam, an European Reggae and Dancehall festival.

Ziggy Marley, Tarrus Riley and TY Dolla $ign were the other performers.