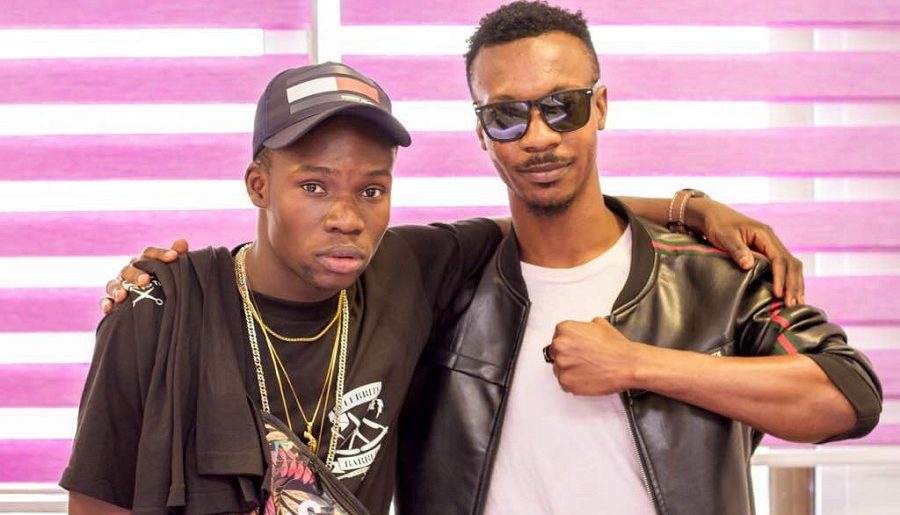 Your favourite celebrity’s barber is charting a new course – music.

On Saturday, July 14, 2018, he premiered a new song on Thiz’s Live on LIVE 91.9 FM. He shared with host, Terry Mingle the inspiration for the song and a lot more.

Celebrity Barber is the guy your favourite celebrity calls on when they need a trim or a haircut. Sarkodie, Kwadwo Asamoah, James Gardiner, Afriyie Acquah, Kidi, Kofi Kinaata and Shatta Wale are some of his clients. 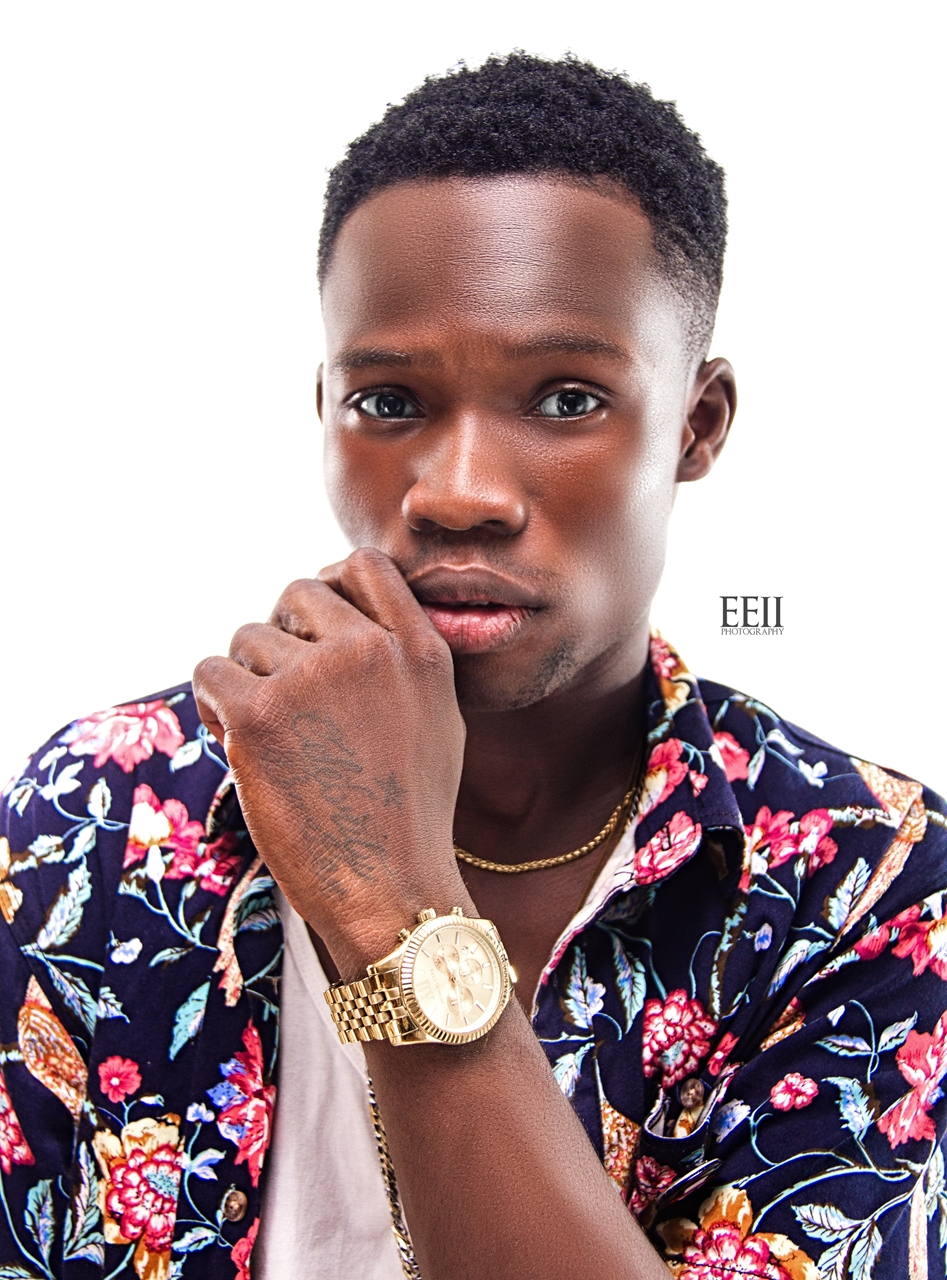 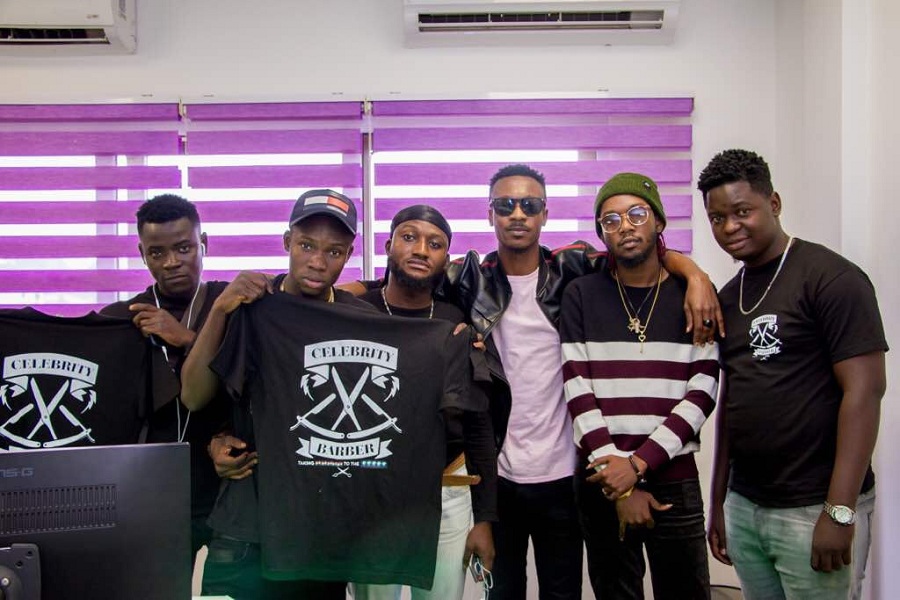