Rapper Kwesi Arthur has revealed he was once punished for singing ‘Ahomka Womu’ by VIP in church. He added that based on that experience, he decided never to sing... 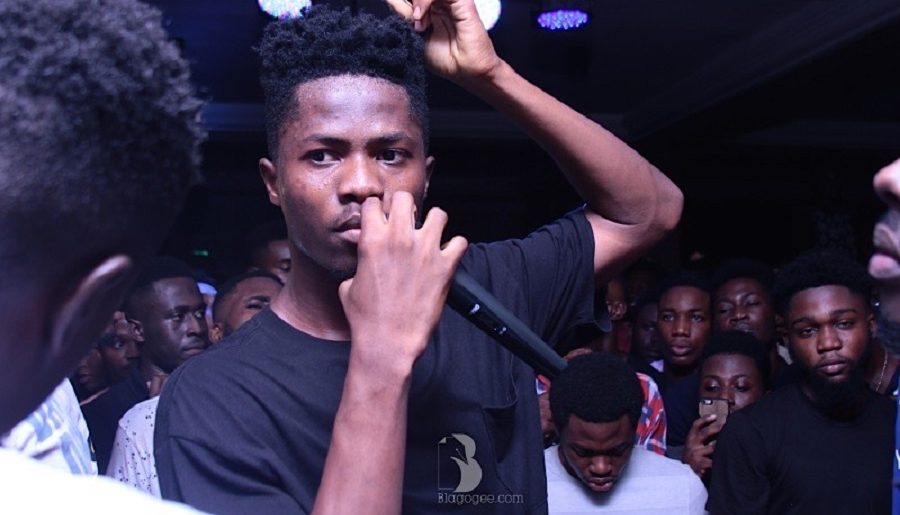 Rapper Kwesi Arthur has revealed he was once punished for singing ‘Ahomka Womu’ by VIP in church.

He added that based on that experience, he decided never to sing in church.

“The only time I tried to sing in church, I messed up so bad. I went to do a VIP song and it got me into trouble. I had to call my mum and stuff. I regret it,” stated Arthur to Jessica Opare-Saforo on Citi FM’s Traffic Avenue.

“I don’t know what came over me though. I forgot myself. I just went to the mic and started singing “w’anim w’akyi, ahomka wom.”

Arthur claims he is member of the Church of Pentecost and a staunch Christian. 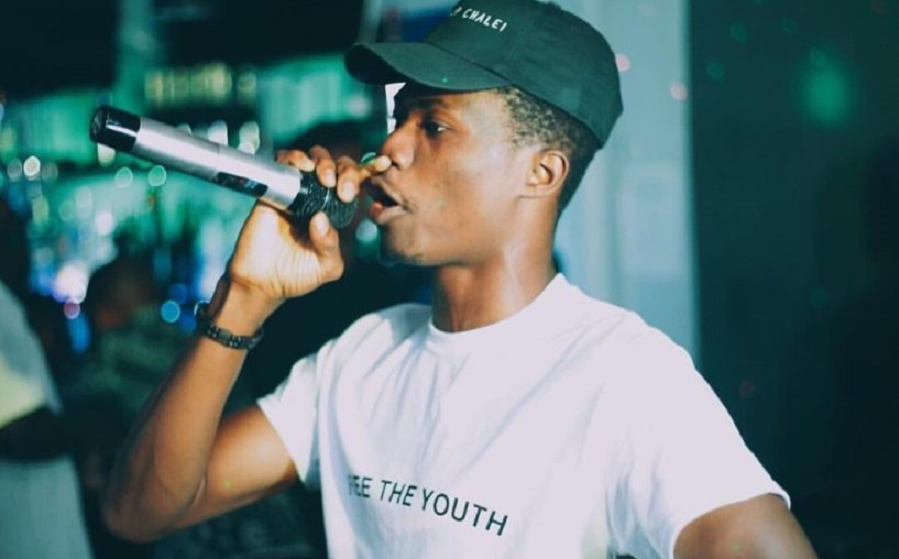 In just about a year, he has managed to ‘grow’ from the ‘underground’ music scene to mainstream – collaborating with some of the big names in the Ghanaian music industry.

In 2018, he won the ‘Hip Hop Song of the Year’ with ‘Grind Day’ – the song that brought him mainstream acclaim, and earned a Viewers’ Choice Best New International Act at the 2018 Black Entertainment Television (BET) Awards.

Arthur has headlined a number of shows, and has cemented his place in the mind of music fans in Ghana, and across the world.

The visual of his song ‘Woara (God Engineering) off his ‘Live From NkrumahKrom EP‘ depicts his come up and more.

His next quest after winning at the Ghana Music Awards and bagging a BET nomination is to sell out stadiums (sic) and arenas.

He made the revelation during an interview on Live 91.9 FM.

“just keep going, keep going higher. Sell out stadiums, sell out arenas.” stated Arthur on what he wants to achieve next to Antoine Mensah, host of Drive time show, Route919 on the Ring-Road based radio station.

He also spoke about the intention to have a team in place to strategize and make the right decisions to help the growth of his career.