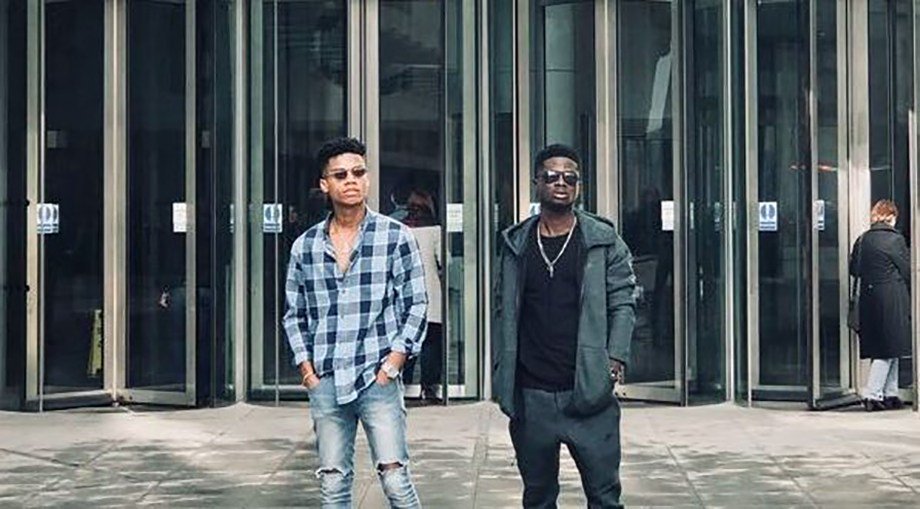 New -age powerhouses from Lynx Entertainment, the pair roused audiences with a spate of their widely-known hits —offerings which have swiftly earned them spots on the country’s biggest stages, as well as well as multiple high-profile awards.

Also on the trek was turntablist, DJ Vyrusky, who was in charge of the decks.

Watch below, footage of their recent Amsterdam tour: