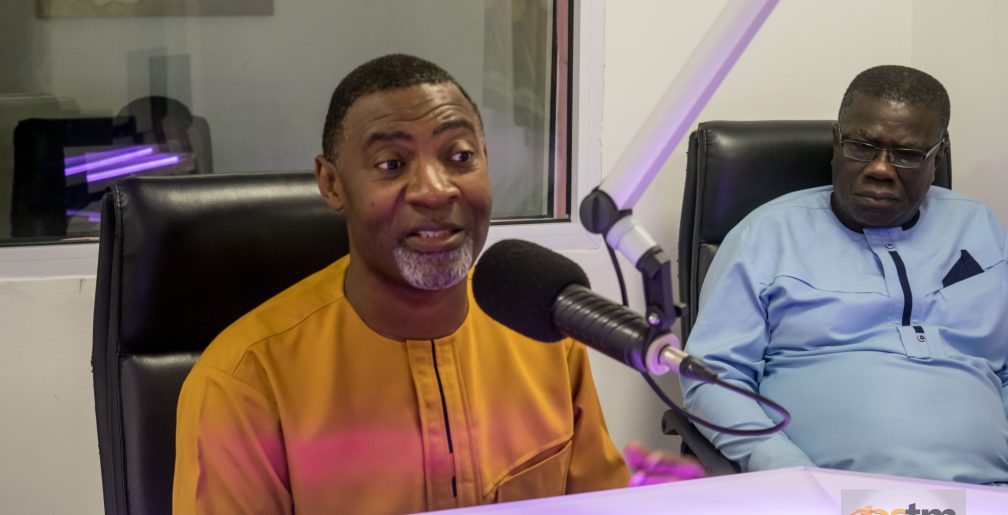 He shared with host, Pastor Micheal Sagoe, meetiing with late Ghanaian artiste, Ebony at the Hungary Embassy, and a story he shared with her.

Dr. Tetteh was the officiating minister for her burial service at the forecourt of the State House early this year.

He also spoke about father figures in his life, a brief history of how Father’s Day celebration started and a lot more.

Dr. Teteh is the leader of UK-based World Miracle Outreach. 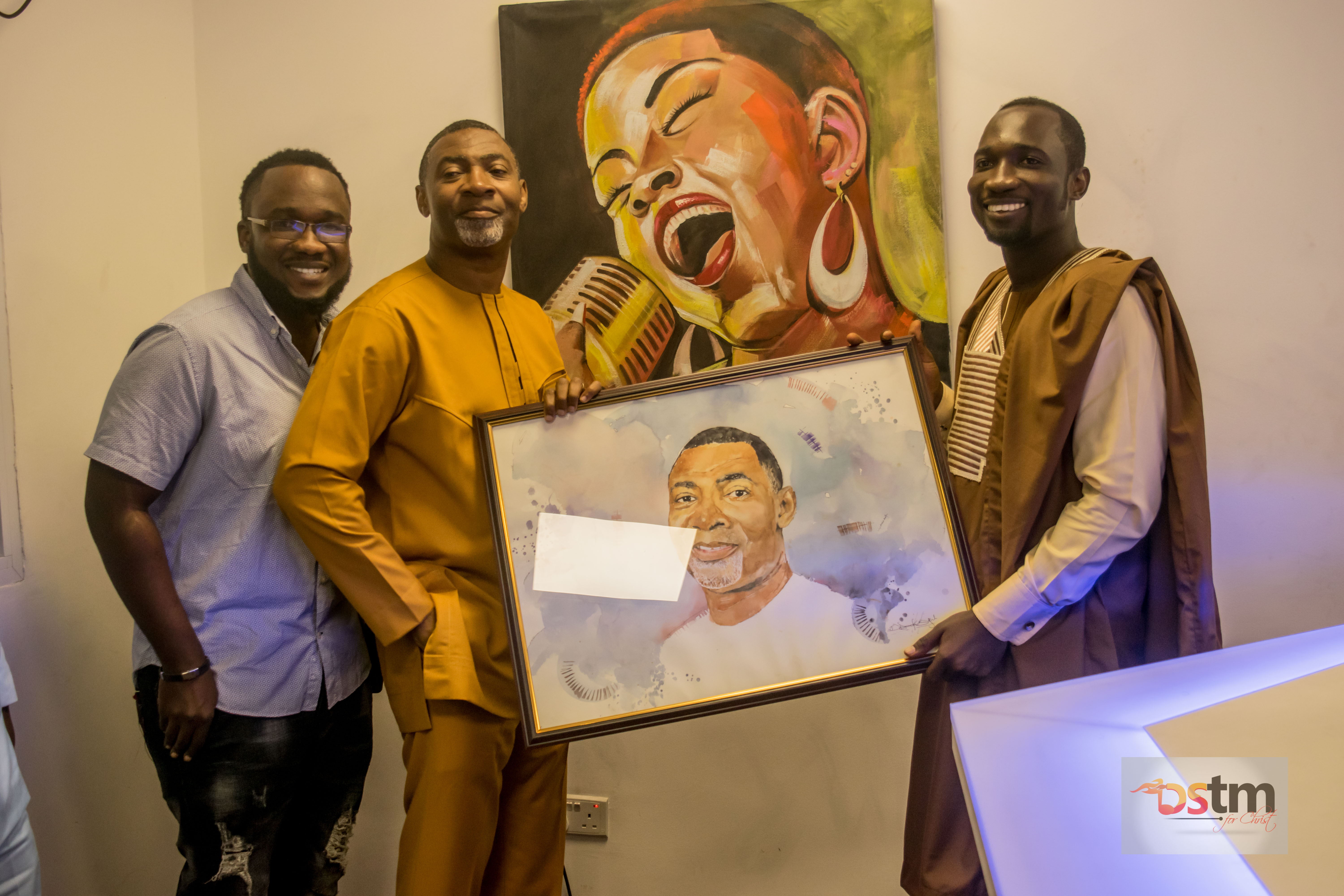