Fancy Gadam still in shock after death of fans – Manager

Erasmus Akoto, Business Manager for Tamale-based rapper, Fancy Gadam has disclosed that the artiste is still in total shock after his music concert scheduled for Saturday June 30 2018,... 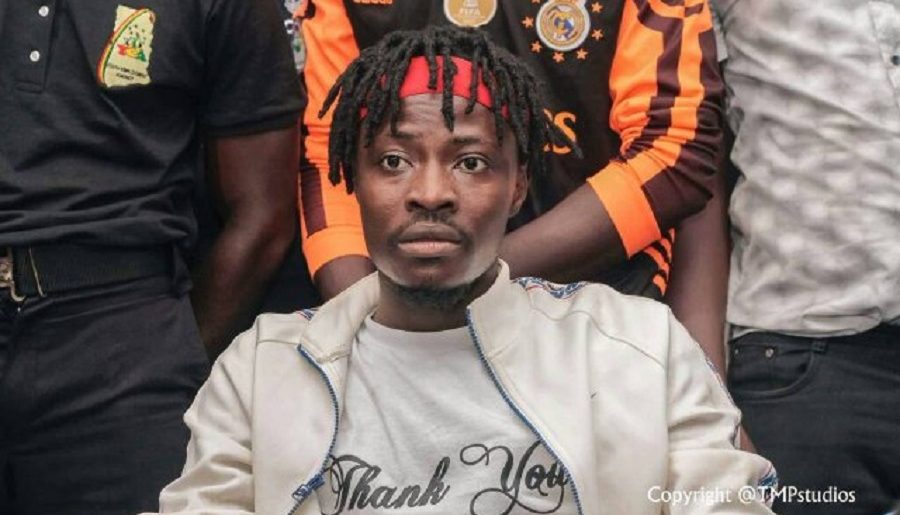 Erasmus Akoto, Business Manager for Tamale-based rapper, Fancy Gadam has disclosed that the artiste is still in total shock after his music concert scheduled for Saturday June 30 2018, was marred by a tragic accident.

The ghastly accident which claimed eight lives, six of which were his fans and the other two being staff of Zylofon media, had to be called off by Fancy Gadam’s management team.

The ‘Total Cheat’ hit singer, alongside reggae dancehall artiste, Patoranking, were expected to perform at the Aliu Mahama Sports Stadium on that faithful day when the incident occurred.

According to the Business Manager, Fancy Gadam is yet to come to terms with the incident, as he is still in shock and very devastated at the nature of the accident, most especially, the lives lost.

“Fancy is still in Shock, all of us are in shock of what happened, it was less anticipated, from the day the incident happened to now, we’ve being trying to put ourselves together but as at now, we are still in shock,” Erasmus Akoto told SammyFlex on Zylofon FM.

Akoto also said that, although the show has been cancelled for now, it is not indefinite, as management members are holding series of meetings to make sure a new day is scheduled for the show again.

Meanwhile, the Mayor of Tamale, Iddrisu Musah Superior, has issued a fiat to ban musical concerts in the city, blaming Fancy and his team for being the cause of the accident and also accusing them of money rituals.