‘Be My Woman,’ a short film by Ghanaian artiste, M.anigest has bagged four nominations at the La Jolla International Fashion Film Festival. The film was nominated in the ‘Best Cinematography,‘... 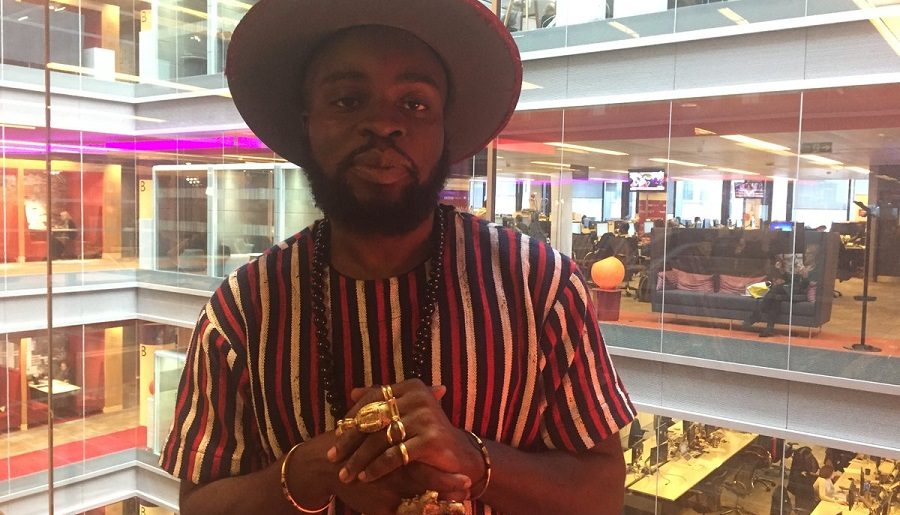 ‘Be My Woman,’ a short film by Ghanaian artiste, M.anigest has bagged four nominations at the La Jolla International Fashion Film Festival.

Referred to as ‘The Cannes of the fashion film world,’ the awards scheme rewards quality and excellence, and is the world’s largest gathering of fashion filmmakers.

‘Be My Woman‘ is a visual representation of a song by M.anifest of the same title featuring South African group, Mi Casa. It was directed by Makere Thekiso, and features South African actress and TV Presenter, Itumeleng Modise..

Watch the short film below.

NO GHANAIAN RAPPER IS BETTER THAN ME – M.ANIFEST

The news is another career highlight for M.anifest.

In March 2018, he headlined two sold-out shows in London and Glasgow.

A review by Scotland’s The Skinny Magazine called his performance the highlight of the evening and “offering a masterclass in live performance, along with his incredibly enthusiastic live band.”

He also recently performed on the Surfers Paradise Main Stage as part of the Commonwealth Games in Australia.

WATCH: Men can’t be raped according to Ghanaian law – Lawyer