Ghanaian DJ and producer, Juls has signed a deal with British record label, Virgin EMI Records. Details of the deal are unknown at the moment. It is a career... 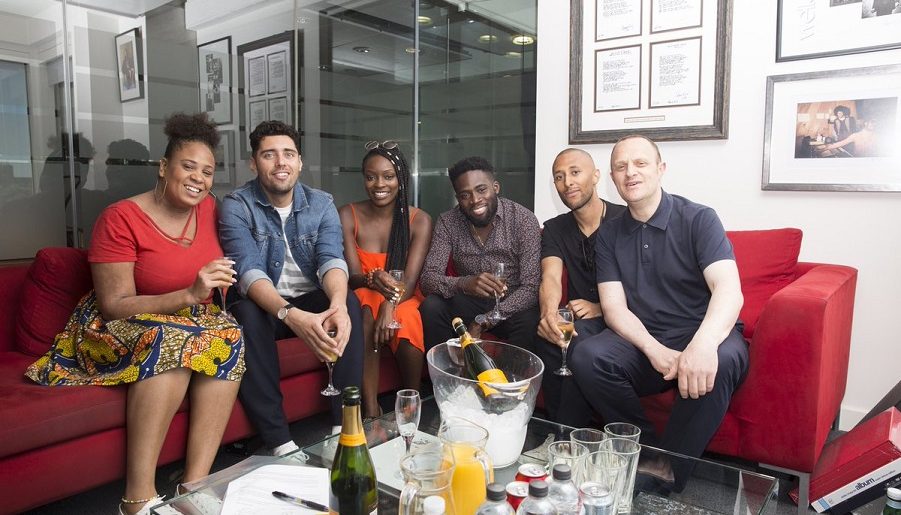 Details of the deal are unknown at the moment.

It is a career high for Juls, who joined Jay Z’s TIDAL as a member of playlist curators in April 2018,

Virgin EMI Records was formed through the merger of Mercury Records UK and Virgin Records in 2013. It is owned by Universal Music Group, the world’s largest music company. 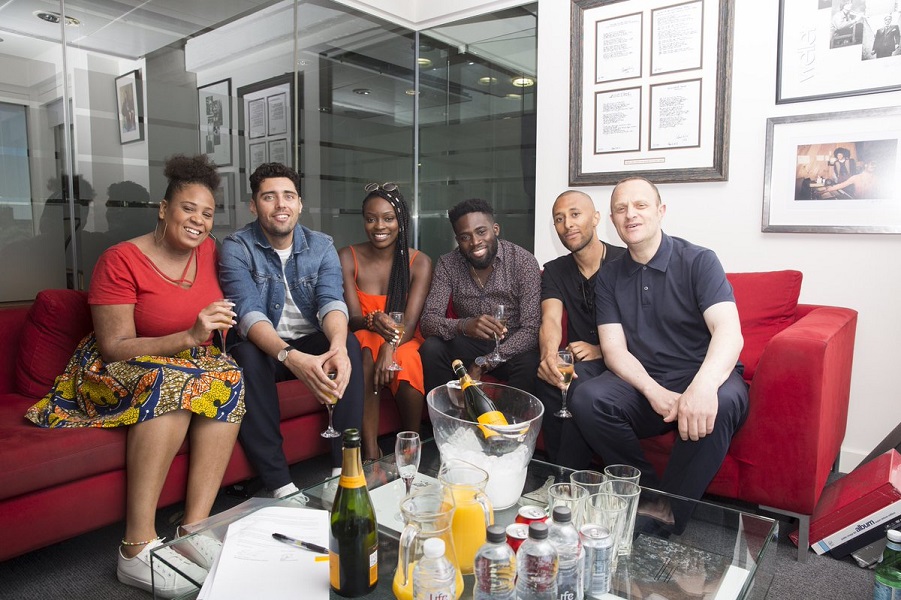 Juls is credited as the pioneer behind the new Afro beats sound, producing hit songs like ‘Skin Tight,’ ‘Holl Up,‘ ‘Anointing,’ ‘Shitor’ and ‘Bankulize’ for Nigerian act, Mr. Eazi.

He won Producer of the Year at the 2016 and 2017 editions of the Ghana Music Awards UK, and earned a ‘Best African Act’ nomination at the 2017 Music Of Black Origin (MOBO).

He djed at the 2017 SXSW in Texas, at Hill’s Diaspora Calling in New York and Encore Amsterdam in the Netherlands.

Lauryn Hill, Sarkodie, WizKid, Stonebwoy, Burna Boy, Kojo Funds, M.anifest, Efya, E.L, and Yemi Alade are some of the high-profiled artistes he has worked with

Born Julian Nicco-Annan, he is an award-winning Producer and Disc Jockey.

He was born and raised in Clapton, East London and left England for Ghana when he was 11. He attended North Ridge Lyceum and Akosombo International School for his basic and secondary education respectively.