Actor Timothy Bentum has shared how he got introduced to drugs, and his 17-year addiction. He disclosed to Pastor Micheal Sagoe on Live Praise – Live FM‘s Sunday Morning Gospel Show that he... 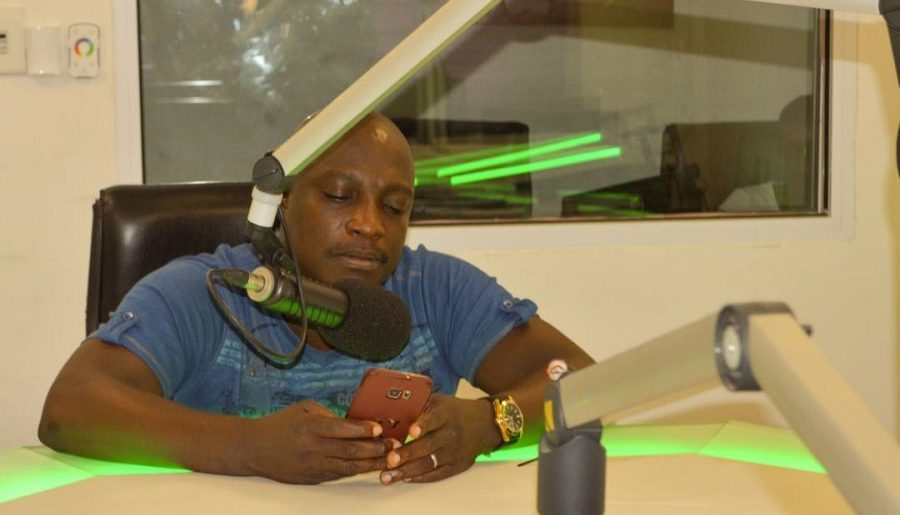 Actor Timothy Bentum has shared how he got introduced to drugs, and his 17-year addiction.

He disclosed to Pastor Micheal Sagoe on Live Praise – Live FM‘s Sunday Morning Gospel Show that he was introduced to drugs prior to a stage play on drug abuse in Secondary school.

A colleague adviced him to try weed – he was not able to act on the day because he was too ‘high.’ He later ‘graduated’ to cocaine – choosing the drug over women until he finally managed to kick the addiction.

Bentum also added that his wife gave him an ultimatum to choose between her and drugs. That was the beginning to his decision to stop drug use.

He also spoke about the sex-for-roles phenomenon in the Ghanaian movie industry. He commended Martha nkomah for making it to the top without sleeping with any director or filmmaker. 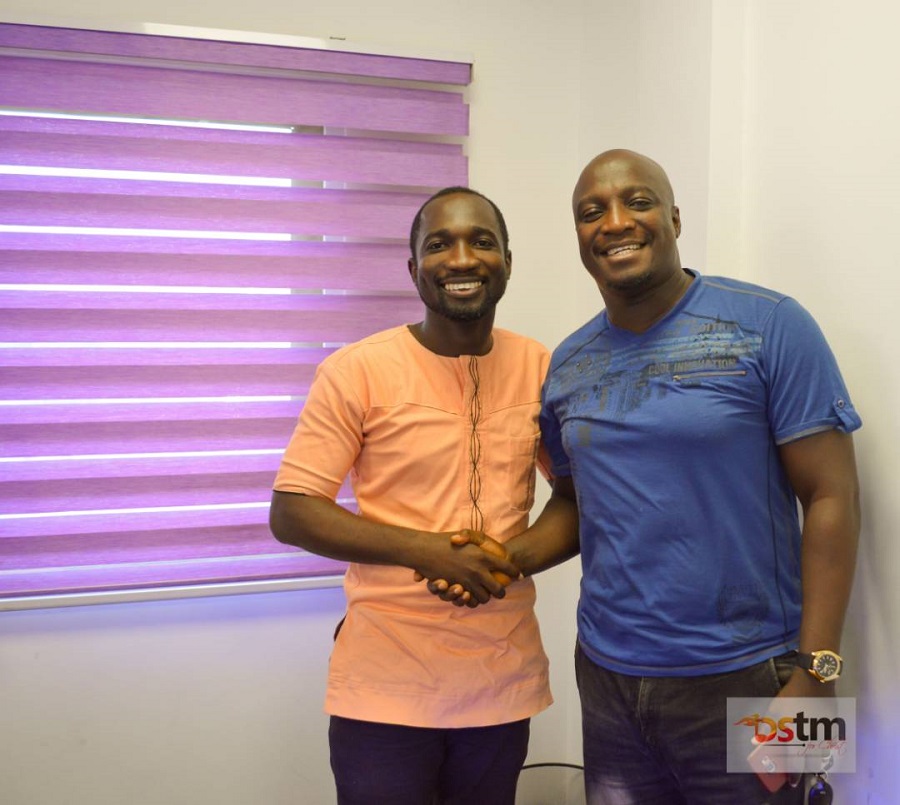