The Coolest Kid in Africa readies his highly anticipated second album, Strings And Bling. Today, he breezed back onto the music scene with two new singles: ‘King’ feat. A$AP FERG and ‘Jungle.’  Aint... 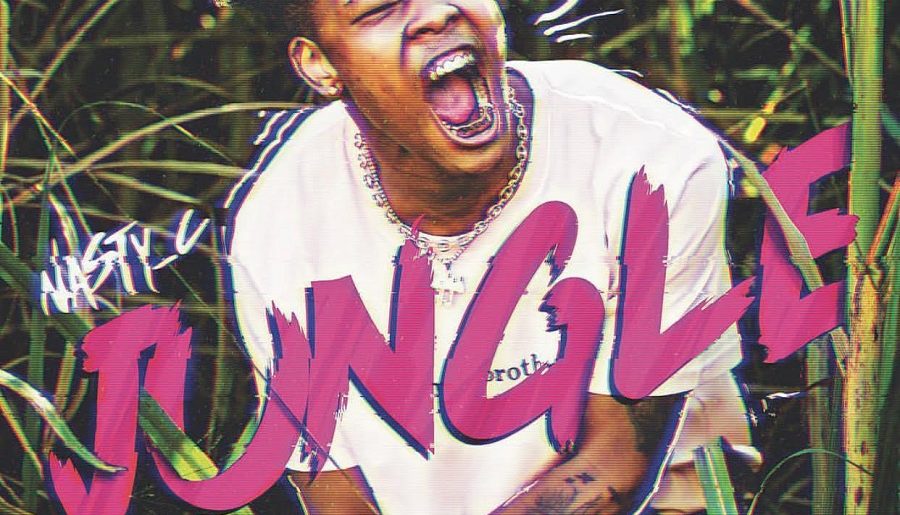 The Coolest Kid in Africa readies his highly anticipated second album, Strings And Bling. Today, he breezed back onto the music scene with two new singles: ‘King’ feat. A$AP FERG and ‘Jungle.’

Aint no rules in the jungle, Nasty C declares on the latter. Produced by American beatsmith, Cody Rhones, ‘Jungle’ is a trap-happy song. It is also a meditation on the 031’s most wanted rapper’s experience of the concrete jungle that is Johannesburg.

“The jungle is ekasi where anything and everything happens,” said Nasty C. “It’s where people live recklessly. There are no rules because you can do whatever you want. The jungle is also Joburg. A lot more stuff happens there than what happened when I used to be in Durban. Those two meanings are intertwined.”

While ‘Jungle’ sees a more aggressive Nasty C re-enter the music rink, it’s the fake-woke who are skating on thin ice on ‘King.’ The song that is produced by South Africa’s own Tweezy is a tongue-in-cheek look at misguided youth who refer to themselves as “young kings.” 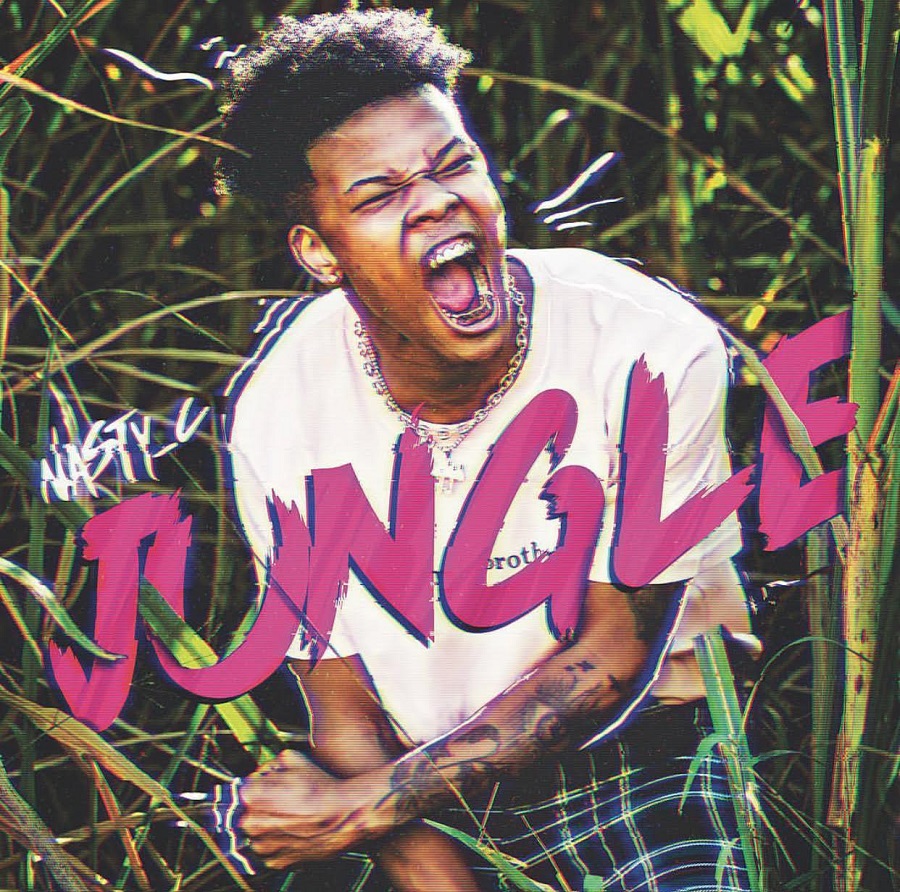 It features American rapper, A$AP Ferg, who recorded his verse during a visit to South Africa. “It’s not like I’m calling myself king,” explained Nasty C. “It’s about these kids who talk too much and I’m mocking the term ‘king’ because of how those guys call each other that.”

On ‘King,’ Nasty C flexes about visiting places like Kenya and Ghana and waxes lyrical about feeding women jollof rice. Travelling has given the 21-year-old a wealth of experience to pour into his new music and he is thrilled to share it all on Strings And Bling.

“Nasty C has made an incredible album, full of fierce hip hop beats, guitar riffs and melodic chords. Strings And Bling, will be his first release with Universal Music Group Africa and we are excited to expand his brand globally, comments Yvette Davis Gayle, CCO of Africa Creative Agency and Nasty C’s management.”

Stream the songs HERE and HERE.