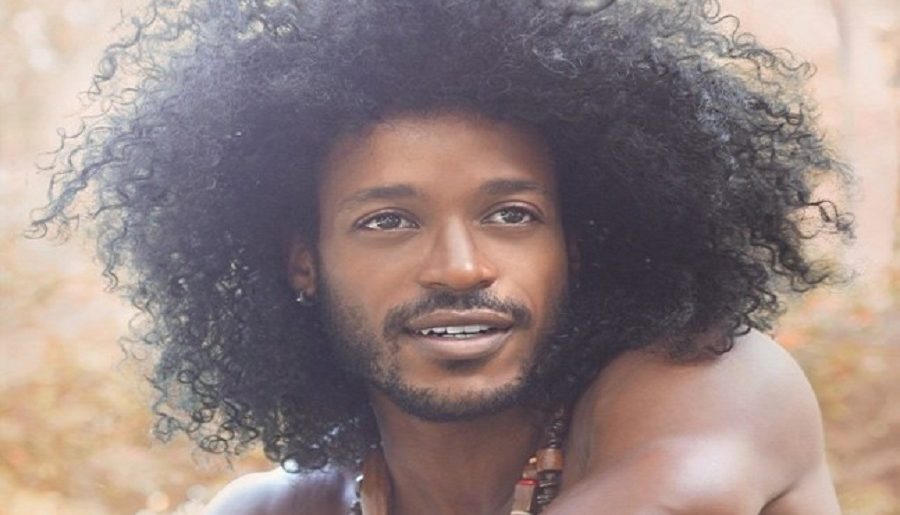 According to him, the firebrand politician has been ‘fooled’ into believing that those pictures are that of Anas.

The Assin Central MP is said to have released six pictures of renowned investigative journalist, which has been widely circulated on social media and has generated huge debate with many questioning his motive for doing that.

Kennedy Agyapong, said he’s taken this action because of his opposition to Anas’ mode of operation which he thinks is “unfair.”

He noted that Anas baits his victims with money, secretly records them when they fall for it and publishes the recordings to tarnish their image.

The dreaded journalist who was publicly praised by former US President Barak Obama is said to use over 150 prosthetics to conceal his true identity while he undertakes undercover operations.

But speaking on Peace FM Wednesday, Abdul Malik Kweku Baako whose protege is Anas, said the pictures are not images of the renowned undercover journalist, adding that Ken Agyapong is having his information from a bogus informant.

“I’ve seen some of the purported pictures of Anas and his boys. I’ve taken a look at them but I don’t see Anas or any of his boys I know in there. I don’t know what the motive is, whether to expose somebody to danger. But the truth is that the pictures are not Anas and his boys, I suspect some bogus informants are working. Somehow we appear to know who’s feeding who with info and the person happens to be ill informed, maybe he has a gullible audience and so he’s pushing that agenda.”