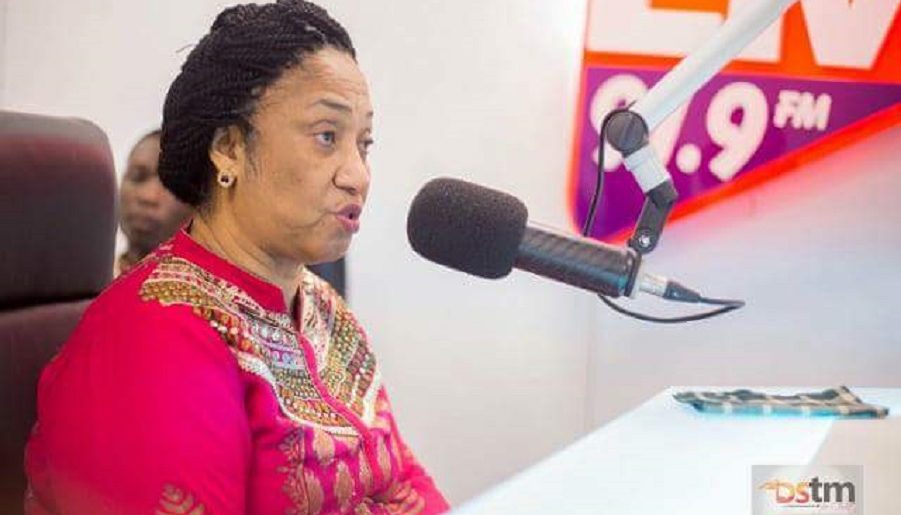 She spoke to host, Pastor Micheal Sagoe about motherhood – defining a mother as a woman who takes a seed, nurtures the seed and gives birth to that seed and make sure that that seed becomes who God wants the child to be.

The mother of four children also spoke about starting out in the Gospel ministry at the age of nine, her childhood dream of being a nun and a lot more.

Mama Williams is now the head of Doxa Citadel Chapel and the United Church in Teshie, which was started from her mother’s house.

She is also the founder of Mama Francisca Network – the body brings people from all over the world to spread of the word of God and inspire young people. 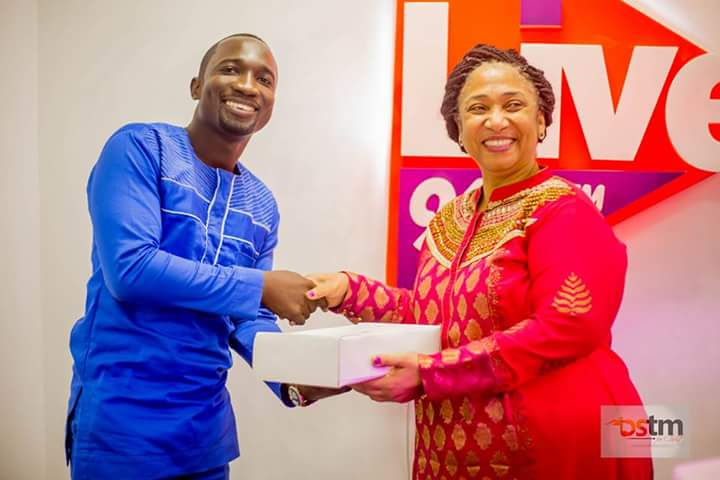 Akufo-Addo wields no power to cause Nyantakyi’s arrrest – Lawyer