Prior to the order for the arrest of Kwesi Nyantakyi by President Nana Akufo-Addo, he was always accused of heading a corrupt Ghana Football Association by personalities in the... 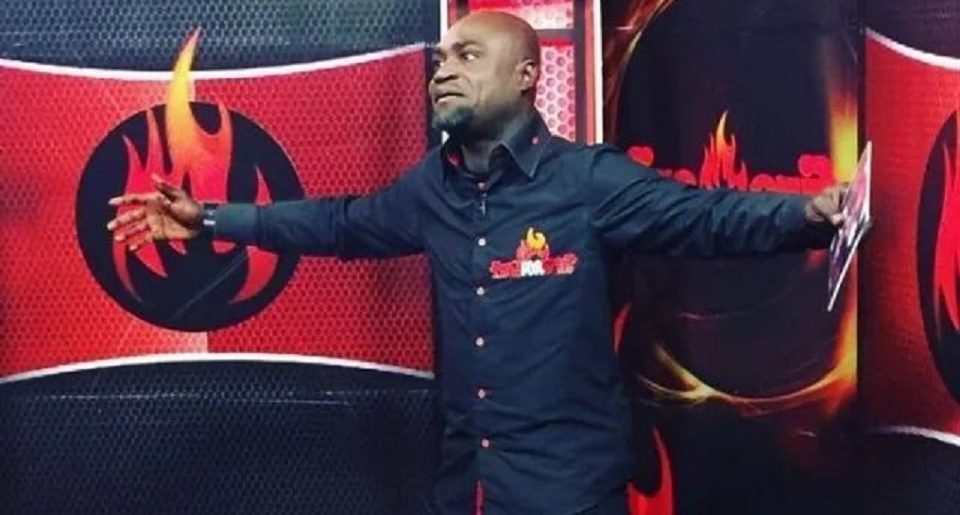 Prior to the order for the arrest of Kwesi Nyantakyi by President Nana Akufo-Addo, he was always accused of heading a corrupt Ghana Football Association by personalities in the football fraternity.

The former ADOM TV host usually called out the GFA President on shows he hosted.

The allegations led to a suit, and subsequently the firing of Osei-Agyeman known to many as the ‘FireMan.’

Commentary after the presidential order seems to validate Agyeman, with many saying he needs to get back his job considering events in the past 24 hours.

😂😂😂😂Once upon a time, there was a prophet known as Countryman Songo…he talked about this whole Kwesi Nyantakyi revelations before it occurred pic.twitter.com/z5svtwX8Gb 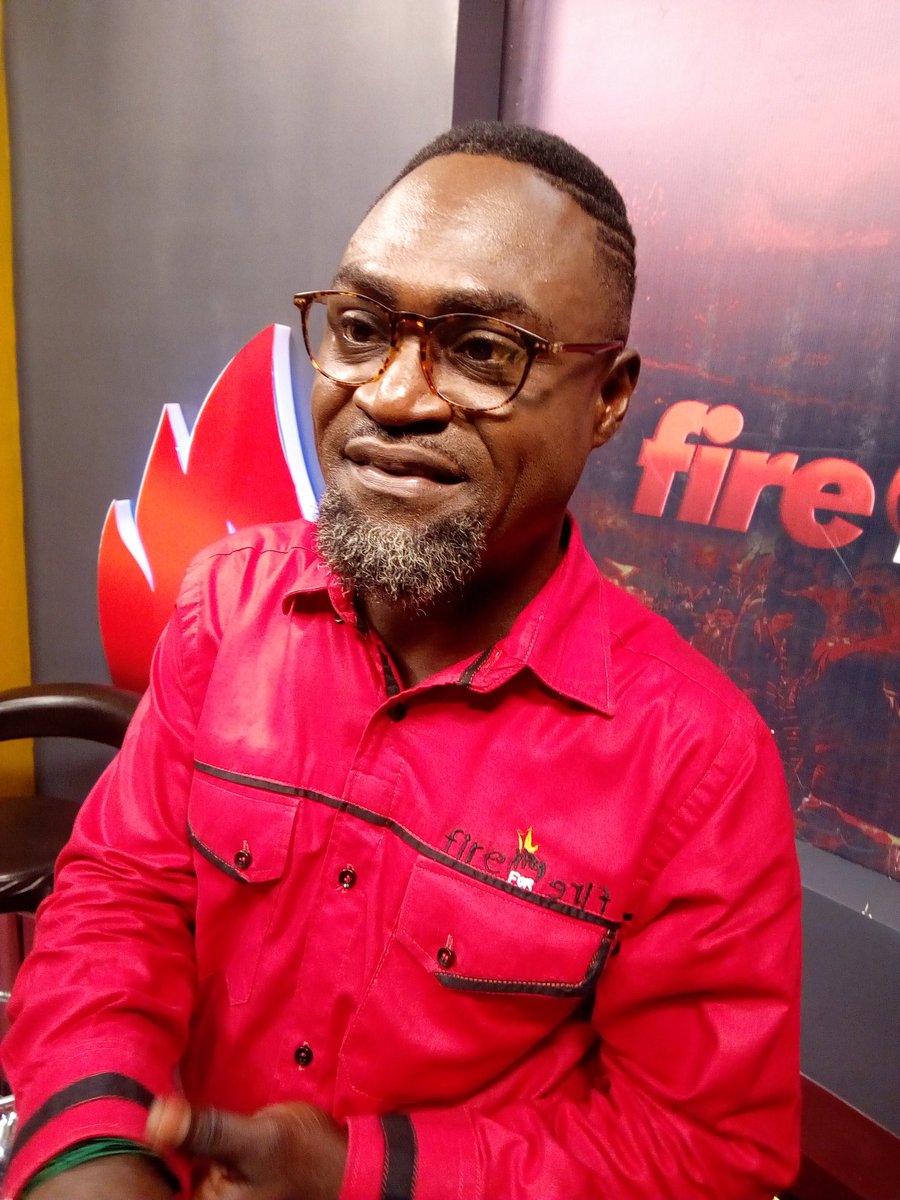 President Nana Addo Dankwa Akuf-Addo has ordered the arrest of Kwesi Nyantakyi, president of the Ghana Football Association for defrauding by false pretense. 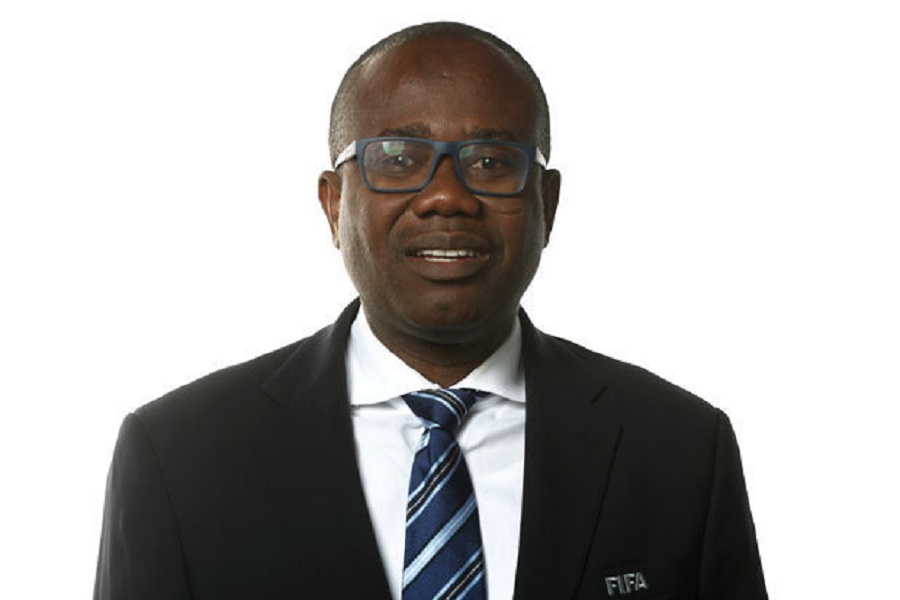 Read a previous report by livefmghana.com about the upcoming expose. 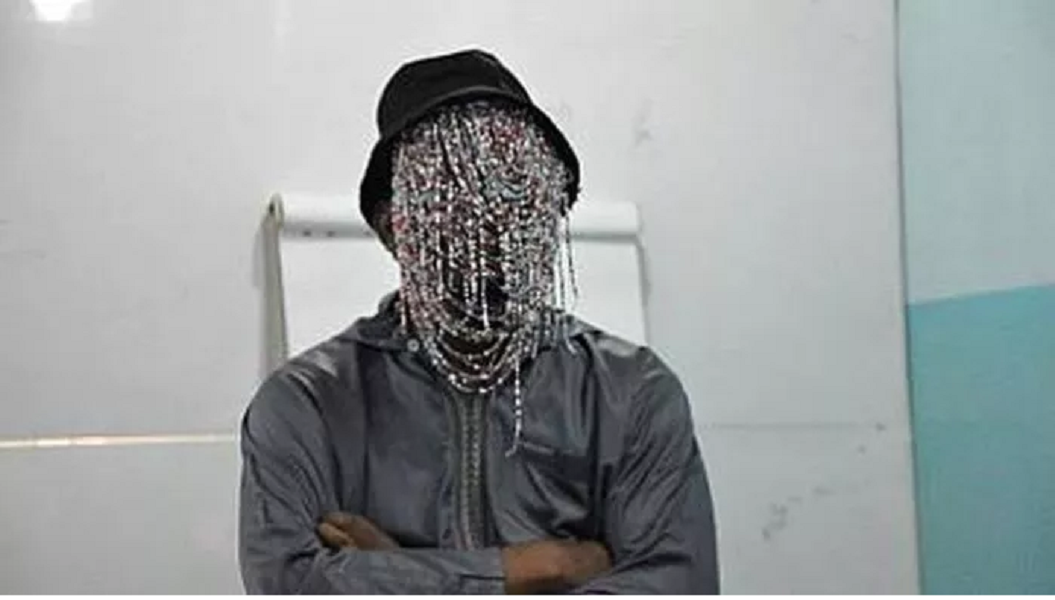