The President of the Ghana League Clubs Association (GHALCA), Kudjoe Fianoo has disclosed that the football fraternity is in complete shock following the order for the arrest of the... 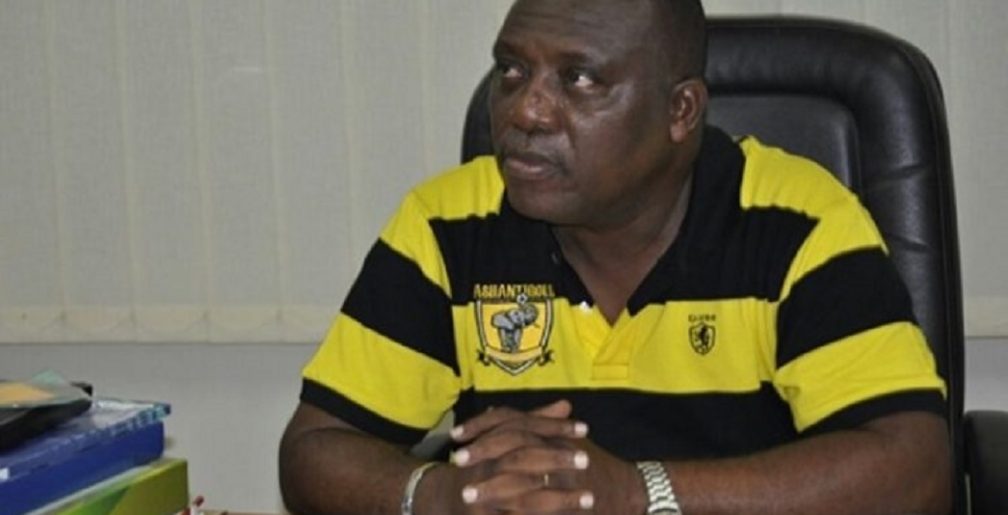 Mr. Fianu, however, said the directive by the President could be the turning point that can help the country take steps to revive the sports industry.

President Akufo-Addo wants the police to arrest the president of the GFA for allegedly using his name to defraud others, the director of communications at the presidency Eugene Arhin confirmed to Starrfmonline.com.

Nyantakyi’s name allegedly popped up in a yet-to-be premiered investigative video under the auspices of Tiger Eye PI being managed by investigative journalist Anas Aremeyaw Anas.

The FA boss is seen in the Anas video trying to use the President’s name to allegedly defraud some people of some millions of dollars, sources have disclosed to Starrfmonline.com.

The explosive investigative piece, according to the award-winning journalist, will cause a stir in the football fraternity and can cost several appointees their jobs.

Speaking on Starr Today Tuesday, the former CEO of the AshantiGold football club stated that he has had mixed feelings since he heard the news for the arrest of Nyantakyi.

Mr. Fianoo stated that even though he has not dabbled in any illegality, he is not sure if he will be indicted in the yet-to-be released video.

“As I speak to you, I am not even sure of myself because I don’t know the scope of the investigations. I have mixed feelings and I would have to take my time and see how things pun out.”