Editor-in-Chief of the New Crusading Guide Newspaper, Abdul Malik Kweku Baako has slammed the Presidency over a breach of confidentiality in the matter involving the President of the Ghana... 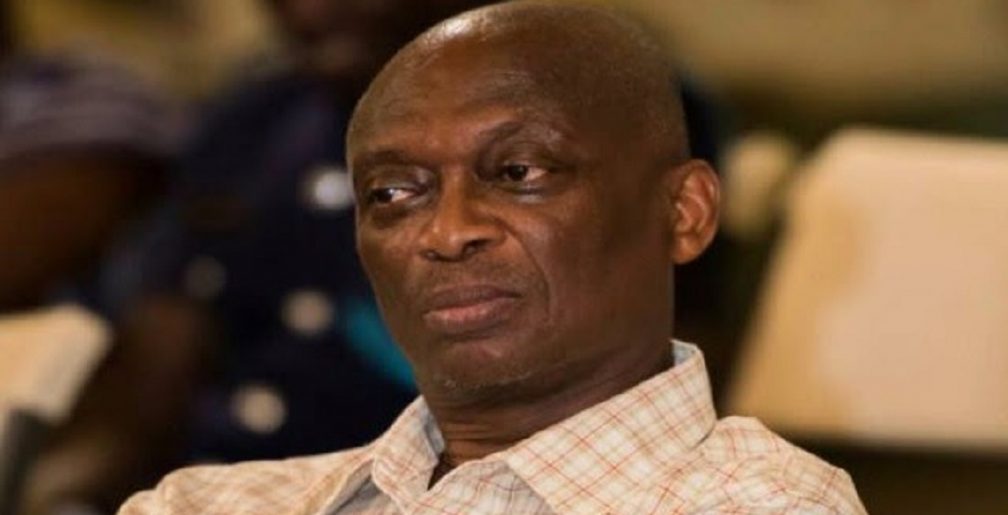 Editor-in-Chief of the New Crusading Guide Newspaper, Abdul Malik Kweku Baako has slammed the Presidency over a breach of confidentiality in the matter involving the President of the Ghana Football Association (GFA) Kwesi Nyantakyi in a possible case of defrauding by false pretense.

According to him, the Presidency after having the privilege of watching the latest Anas exposé which captures Kwesi Nyantakyi using the name of the President to extort monies from supposed investors failed to inform Tiger Eye and BBC who are the producers of the video that it was putting out it’s content into the public domain.

The Presidency on Tuesday, May 22, 2018, announced that President Nana Addo Dankwa Akufo-Addo has asked the Criminal Investigative Department (CID) of the Police Service to investigate Nyantakyi, for a potential crime of defrauding by false pretence.A Deputy Chief of Staff, Samuel Abu Jinapor, who made the announcement said the president lodged a report to the police after watching the latest exposé of ace investigative journalist Anas Ameyaw Anas.

But speaking on Peace FM Wednesday, Abdul Malik Kweku Baako who’s a known personal friend of President Akufo Addo expressed his disappointment in the Presidency over how the matter was handled.

“This project is a Tiger Eye-BBC collaboration, the little challenge I have with what happened yesterday is the fact that the BBC who are part of this project were not aware that anything of this sort was going to happen in terms of a Presidential reaction. Tiger Eye was also not aware and I’ve actually complained to those who organized the event that at least I should have been told that this event was coming up and why.

“I protested at the event that happened yesterday and I gave reasons why I protested and indeed my protest has been communicated to the President himself. But they hit back with a point that, apparently Kwami Sefa Kayi had said on his radio show that the President and Vice President has been mentioned in the Anas’s latest exposé and due to how huge his platform is they needed to come out. But I insisted that I should still have been told that this is the basis for triggering this Press conference.

“Because you know why, before we were going to show the video to the President and his team there was also the need to come into a confidentiality agreement, Anas has not yet done a public screening of the video so you expect that people will not know what is coming so there was that confidentiality thing. What happened yesterday amounts to a breach of it. In fact it is worse, relative to the BBC angle because they were shocked, were all expecting 6th June. But something triggered something, overall I said fine, no fatal injury as such because it was only few minutes that they watched, the over two hour video is yet to be screened. But to be honest if I were in a situation to know and I was to advise, I would say they should forget the gaffe on Kokrokoo show. People will play mischief with it until 6th June where they’ll see the real thing. But, Kwame you know me, I indicated that there’s no way that I will not express myself relative to how this issue has been handled and that’s what I’m doing publicly.”