Akufo-Addo wields no power to cause Nyantakyi’s arrrest – Lawyer

Private Legal Practitioner, Yaw Oppong says President Akufo-Addo has no power to cause arrest of the President of the Ghana Football Association(GFA), Kwesi Nyantakyi. His comment comes in the... 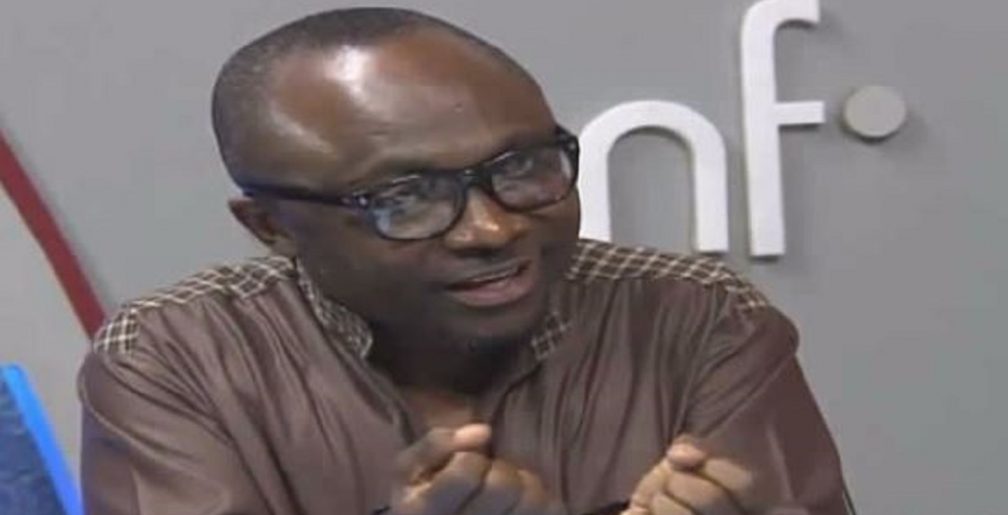 Private Legal Practitioner, Yaw Oppong says President Akufo-Addo has no power to cause arrest of the President of the Ghana Football Association(GFA), Kwesi Nyantakyi.

His comment comes in the wake of President Akufo-Addo’s action on reporting the FA President to the Police CID in connection with an exposé  by investigative Journalist Anas Aremeyaw Anas.

In an interview with state-broadcaster,  GBC, Lawyer Oppong argued that the President is required by law to first liaise with the security agencies to get to the bottom of the matter without any interference.

“I am not sure that the President has ordered for the arrest of the gentleman, and I’m not sure that he’s even that power to order the arrest of the gentleman. What he’s done or should have done or may have done, is to make a complaint to the Police that consistent with Article 41 of the constitution that all of us have a duty to protect and preserve public policies, expose and combat nuisance and waste of public funds and property.

President Nana Addo Dankwa Akufo-Addo has asked the police to investigate President of the Ghana Football Association (GFA) Kwesi Nyantakyi, for a potential crime of defrauding by false pretence.

WATCH: ANAS AREMEYAW ANAS RELEASES TEASER OF UPCOMING EXPOSEA Deputy Chief of Staff, Samuel Abu Jinapor, confirmed this to presidential correspondents in the Jubilee House.According to Mr. Jinapor, the president directed that Mr. Nyantakyi should be arrested by the Criminal Investigative Department, (CID) after watching the latest exposé of ace investigative journalist Anas Ameyaw Anas.“The President of the Republic has had the benefit of viewing aspects of the investigative piece and in this documentary, the President of the Ghana Football Association, Mr. Kwesi Nyantakyi is supposedly seen attempting to use the President’s name and that of the Vice President and other senior officials of government to induce supposed potential investors into our country to part with various sums of monies,” Mr. Jinapor said.