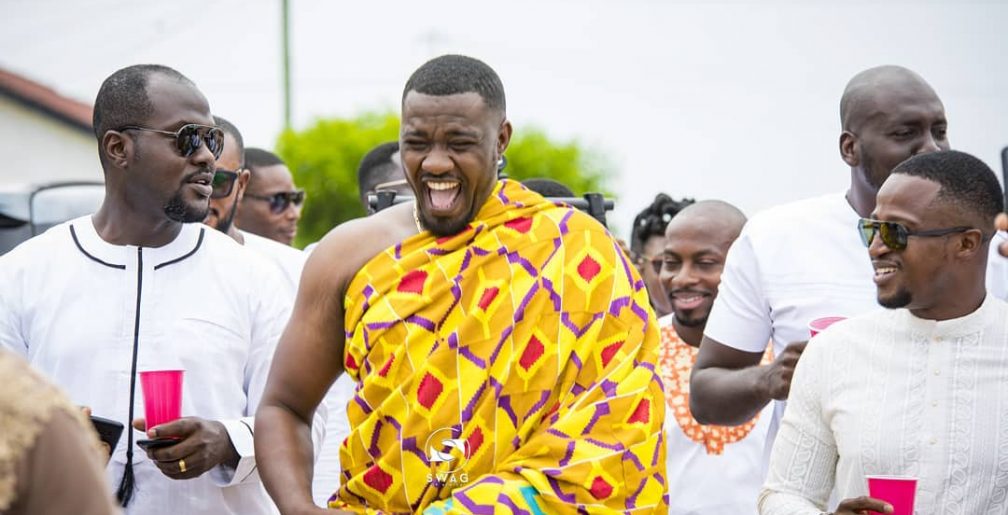 He said “I do” to his girlfriend today in a private ceremony on the Spintex Road on Saturday, May 12, 2018. The bride, Mawunya, is said to be a friend of actress Nadia Buari.

The ceremony was attended by family, close friends and personalities in the Ghanaian entertainment industry.

Photos of the ceremony below. 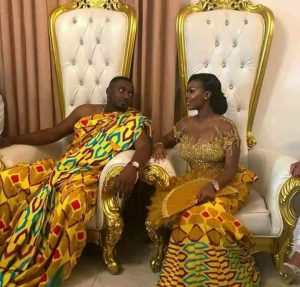 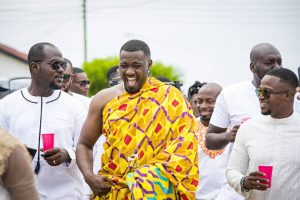 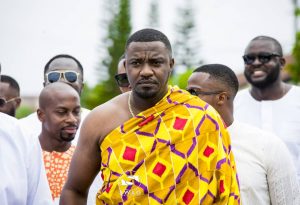 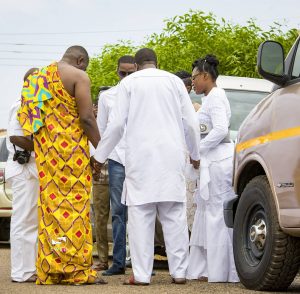 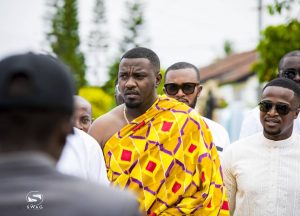 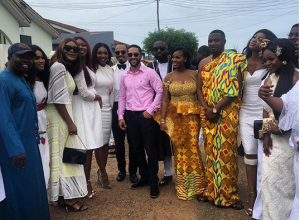 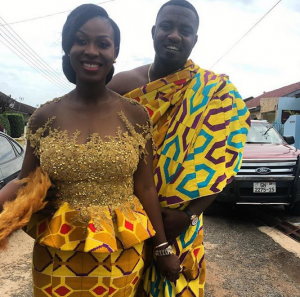 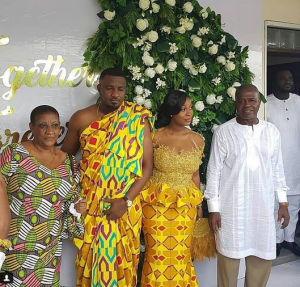 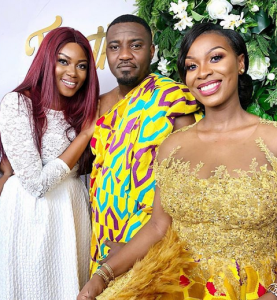 John Dumelo is a Ghanaian actor, an entrepreneur and a brand ambassador.

He earned nominations for in the Most Promising Actor and Best Actor in a Supporting Role categories at the 6th and 7th Africa Movie Academy Awards respectively.

On 1 April 2014, he became the first Ghanaian citizen to hit a million likes on Facebook.

Dumelo attended Christ the King School in Accra for his basic education. He started out as a child actor in the early 90s in a movie called Baby Thief.

He had his secondary education at Achimota School and further studied at the Kwame Nkrumah University of Science and Technology, where he studied Civil Engineering.