Universal Music have expressed their confidence in the ability of Ghanaian Singer and Songwriter, Cina Soul to excel on the international music scene. A trusted contact with Universal Music Nigeria... 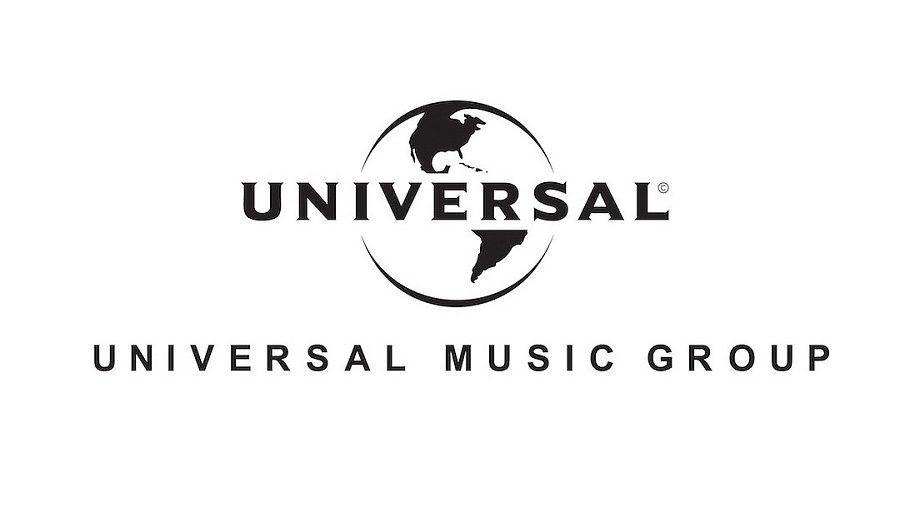 Universal Music have expressed their confidence in the ability of Ghanaian Singer and Songwriter, Cina Soul to excel on the international music scene.

A trusted contact with Universal Music Nigeria stated that the “extremely talented” singer is someone that the company has “huge belief in” and also they “have great plans” for her.

The contact also confirmed to livefmghana.com that the singer is the first Ghanaian artiste to be signed by the world’s largest music company.

Her first single on the global music company was released on April 20, 2018. Titled ‘12:01,’ it was a collaboration between herself and Nigerian producer, Pheelz.

THE JOURNEY & GROWTH: SINGER CINA SOUL ON ‘METANOIA’ ALBUM AND THE FUTURE

In 2016 interview with livefmghana.com, Soul stated that a major label signing her would be a validation of her craft: “Yes, actually is. It is a huge step. I mean how people in Ghana have done that? On our side of the world if you don’t get recognition from people outside, it’s like you’ve not really reached far, because we are still growing as a nation.”

She also spoke about her goal to win a Grammy during the same interview. 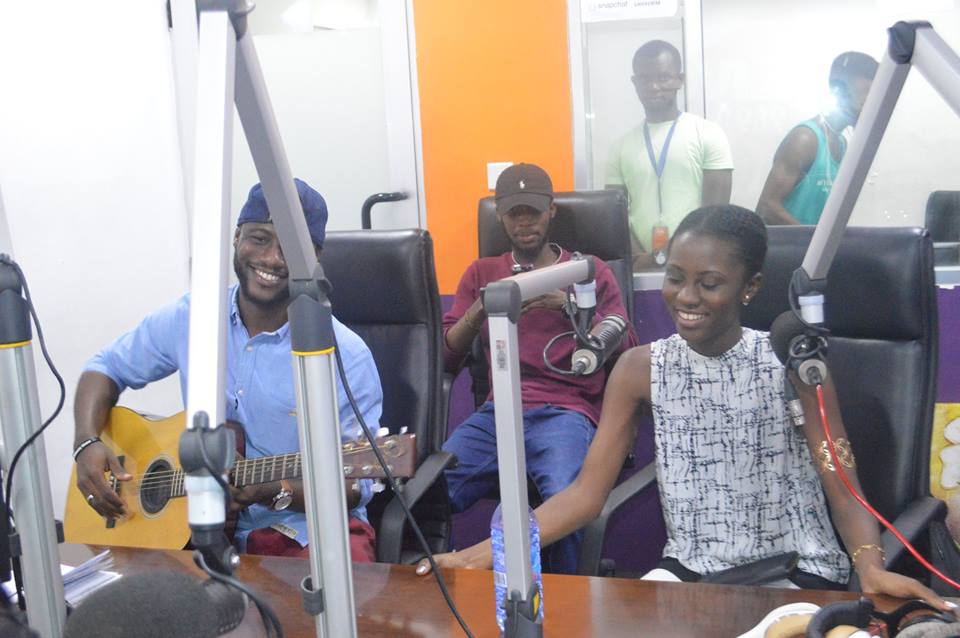 Cina Soul was a finalist of Vodafone Icon Remix Edition in 2014.

In 2016, she released her EP ‘Metanoia’  to great reviews. The 7-track project featured collaborations with M.anifest, Worlasi and Kidi.

Born Christie Quincyna Quarcoopome, she is a product of the University of Ghana, Legon with a degree in Psychology and Archaeology.