"Kate Ashby's story is inspirational, it was an honour to play a character in possession of so much strength and integrity." says Coel of her role. 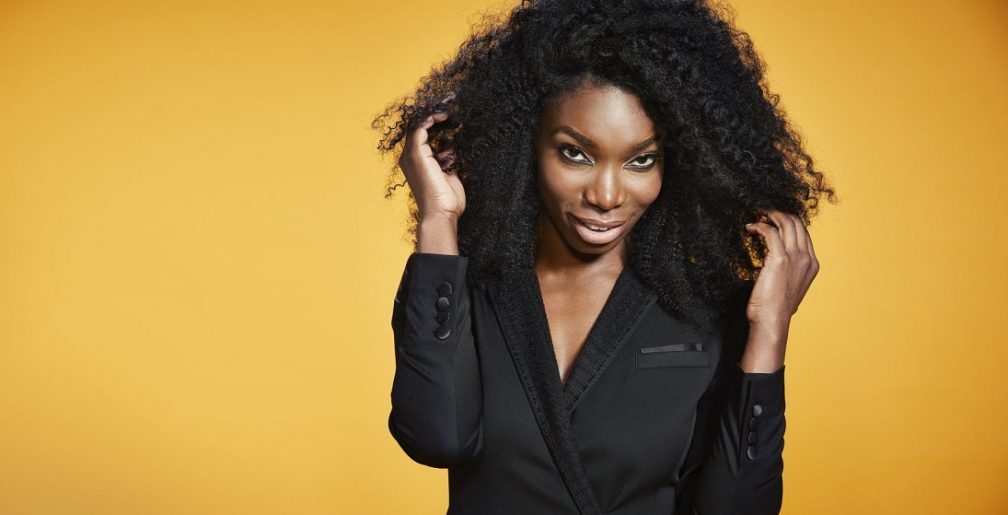 Coel will play ‘Kate Ashby,’ who was rescued as a young child during the Rwandan genocide and adopted by Eve Ashby, a world-class British prosecutor in international criminal law.

She was raised in Britain and, now in her late 20s, she works as a legal investigator in the law chambers of Michael Ennis. When Eve takes on a case at the International Criminal Court, prosecuting an African militia leader, the story pulls Michael and Kate into a journey that will upend their lives forever.

“Kate Ashby’s story is inspirational, it was an honour to play a character in possession of so much strength and integrity.” says Coel of her role. 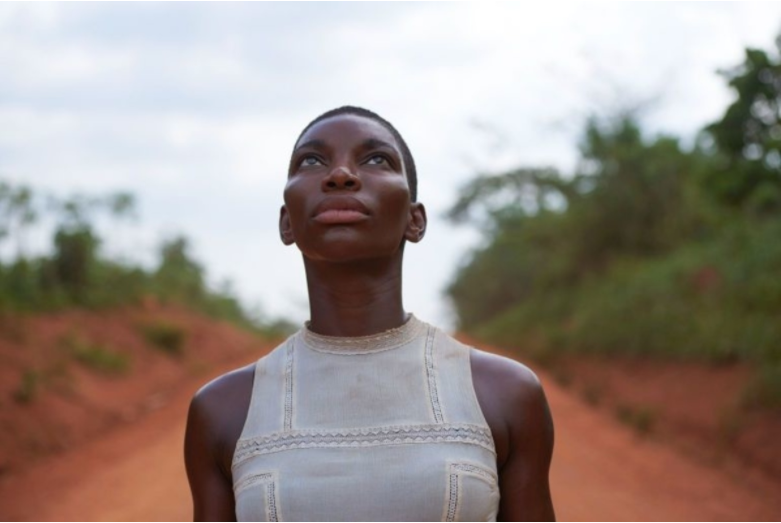 The story is set across Africa, U.S., UK and Europe.  It has been described as “a labyrinthine thriller about the prosecution of international war crimes and the personal, legal and political turmoil it ignites as well as the West’s relationship with contemporary Africa.”

It will premiere on BBC Two in the UK, and on Netflix later this year.

Coel was born Michaela Ewuraba Boakye-Collinson to Ghanaian parents in London. She is a graduate of Guildhall School of Music and Drama and won the Laurence Olivier Bursary Award.

She won ‘Best Female Performance in a comedy Prize’ her sitcom ‘Chewing Gum’ and ‘Breakthrough Talent of the Year’ at the 2016 The British Academy of Film and Television Arts (BAFTA) Craft Awards.

Coel is also a poet and songwriter, releasing an album entitled Fixing Barbie in 2009.

New music by Freeqa ft. Joey B out on May 8