‘On Monday of Last Week,‘ a movie by Ghanaian-American Filmmaker, Akosua Adoma Owusu will be screened at the Cannes Film Festival. The movie was selected for the Short Film... 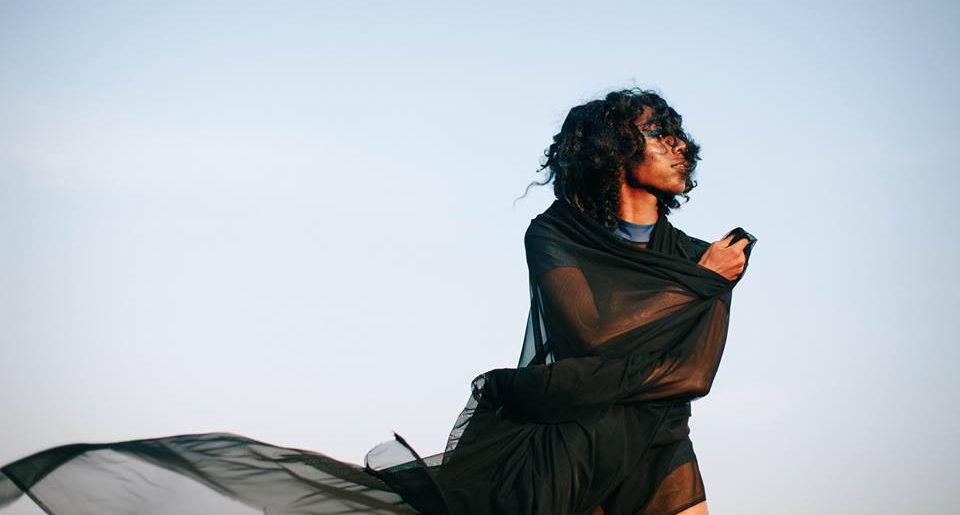 ‘On Monday of Last Week,‘ a movie by Ghanaian-American Filmmaker, Akosua Adoma Owusu will be screened at the Cannes Film Festival.

The movie was selected for the Short Film Corner for the 2018 edition of the annual film festival held in Cannes, France, which previews new films of all genres, including documentaries, from all around the world.

The festival was founded in 1946, and is an invitation-only event held at the Palais des Festivals et des Congrès. This year’s edition will begin on Tuesday, May 8 and end on Saturday, May 19, 2018. 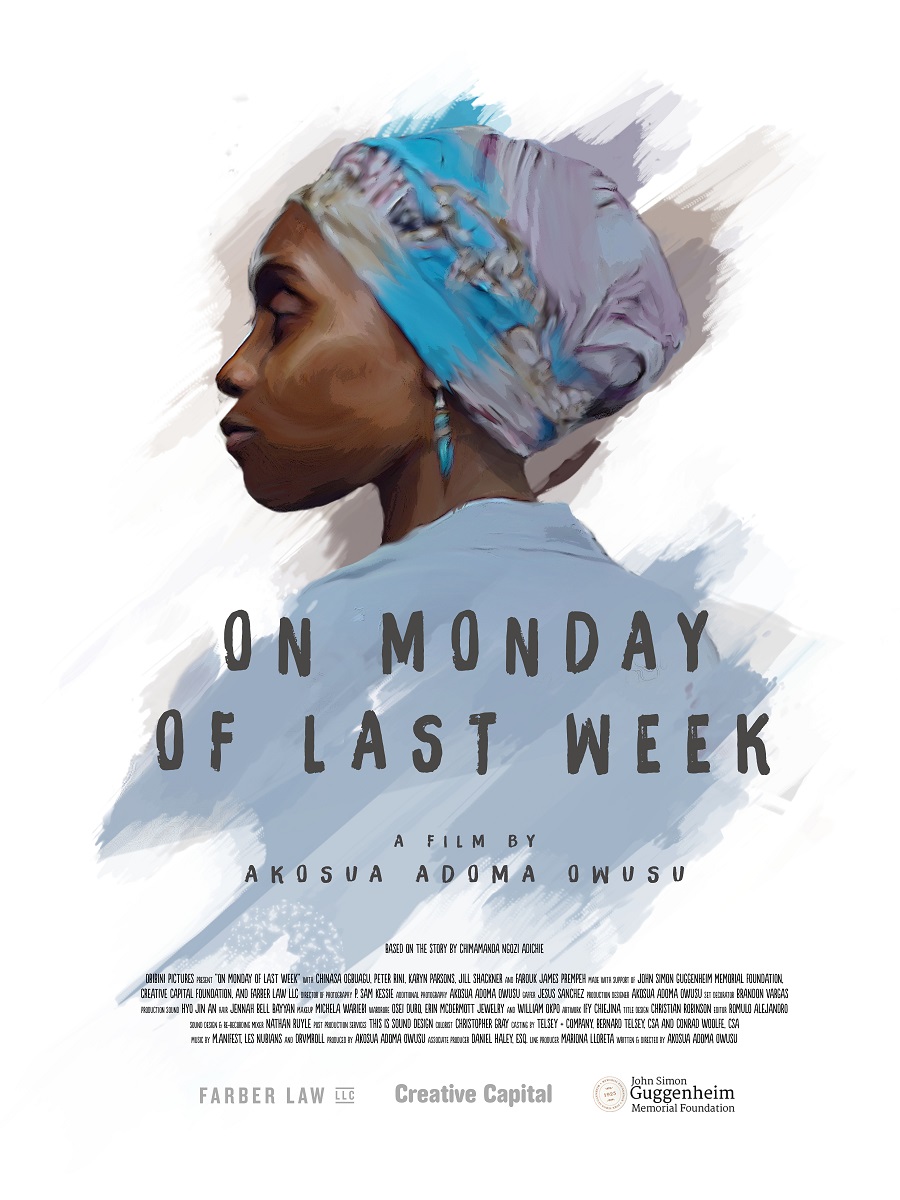 ‘On Monday of Last Week‘ is an adaption of a novel of the same title by Chimamanda Adichie which follows Kamara (Chinasa Ogbuagu), a Nigerian woman, working as a nanny caring for Josh, the five-year old son of Tracy (Karyn Parsons) and Neil, an interracial couple.

Tracy is an African American artist working on a commission in her basement studio – a space she rarely leaves. The absence of Josh’s mother, Tracy intrigues Kamara. When Tracy finally emerges from her studio one afternoon, Kamara’s growing curiosity is piqued. Their brief encounter inspires Kamara to become Tracy’s muse.

The movie was world premiered at the 2018 Pan African Film and Arts Festival (PAFF), the largest film festival in the United States dedicated to the exhibition of Black films during Black History month.

The movie is produced by Obibibi Pictures LLC.

On Monday of Last Week Trailer by Akosua Adoma Owusu from Obibini Pictures LLC on Vimeo.