Kendrick Lamar’s Win Was a ‘Complete Surprise’ for the Rapper

In a historic moment, the Pulitzer Prize for Music was awarded this year to Damn by Kendrick Lamar. It’s the first time that a rap album has received the prestigious honor. It... 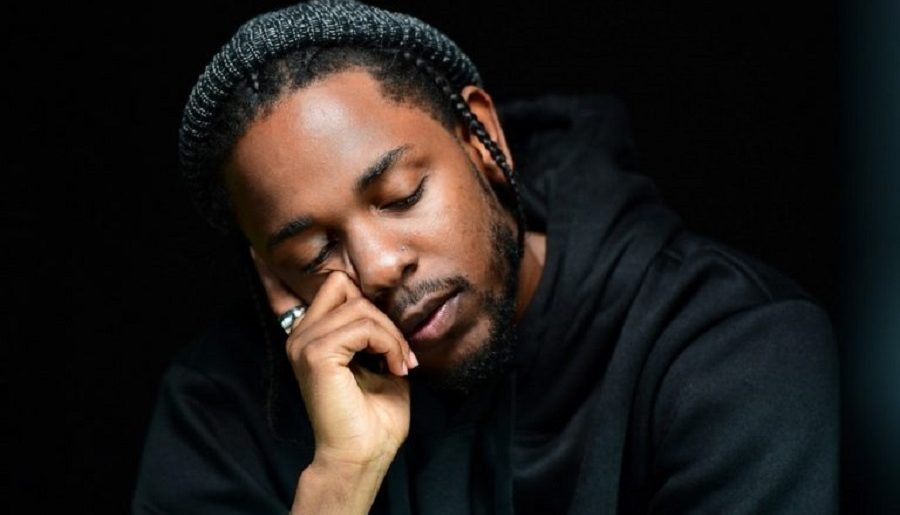 In a historic moment, the Pulitzer Prize for Music was awarded this year to Damn by Kendrick Lamar.

“In this case, I don’t know specifically what the piece was, but in this case they were considering a piece of music they felt had hip-hop influences and said, ‘Well if we’re considering a piece of music that has hip-hop influences, why aren’t we considering hip-hop?’ And someone said, ‘That’s exactly what we should do,'” Canedy explained. “And then someone said, ‘We should be considering Kendrick Lamar’ and the group said ‘absolutely.’ So then, right then, they decided to listen to the entire album and decided ‘This is it.'”

Canedy, who was responsible for a number of tasks, including “choosing jurors to advising the boards to qualifying the applicants,” revealed that the board typically deliberates over a recommendation for two days. She adds that K. Dot was unaware that he was even being considered for a Pulitzer Prize, making his victory a “complete surprise.”

Is Shatta Wale “a girl or a guy?” – South African rapper Nasty C