Actress Yvonne Nelson has responded to claims that her boyfriend is a married man. In an interview early this week on OKAY FM with Abeiku Santana, she denied the reports... 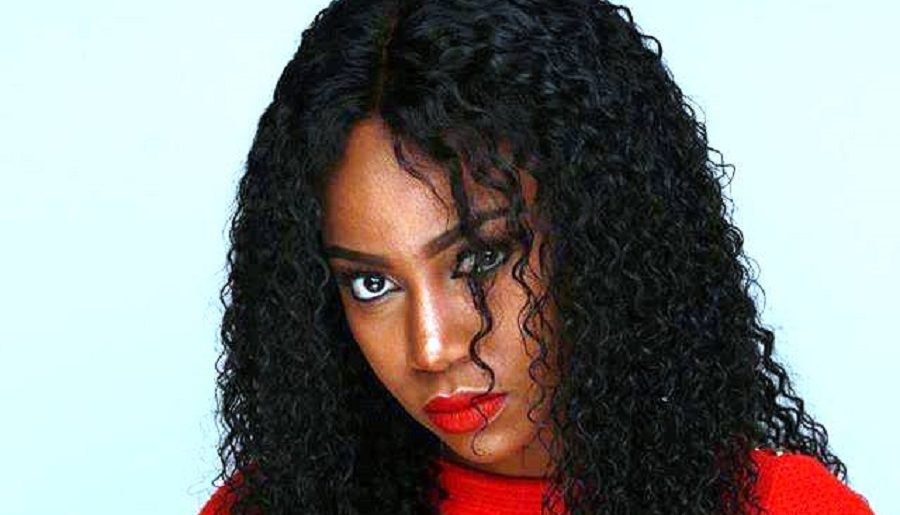 Actress Yvonne Nelson has responded to claims that her boyfriend is a married man.

In an interview early this week on OKAY FM with Abeiku Santana, she denied the reports insisting her Fashion Photographer boyfriend, Jamie Roberts is not married contrary to reports.

She gave birth to her daughter, RYN Roberts  on Sunday, October 29, 2017 with Roberts by her side. The ‘Heels and Sneakers’ producer early this year spoke about why she decided to start a family with him.

“Someone proposed and I didn’t even marry him. I felt like okay this is the right guy I can start something with,” explained Nelson to Blakk Rasta on Zylofon FM.

“It’s fate and can happen to someone at 25 but mine happened to me when I turned 29. I felt like this is the time for me to have kids and I need to start. Of course my mum is my role model, she had kids when she was young. Yes you will feel a little pressure as a woman but not to force someone to marry you. 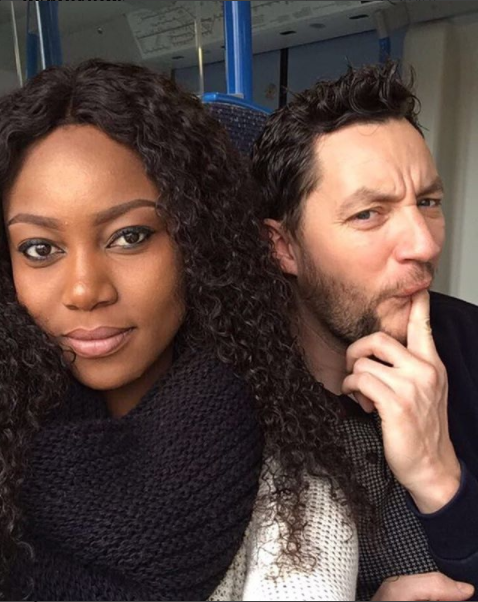 She started her education at St. Martin De Porres School in Accra and later went to Aggrey Memorial Senior High School. She had her tertiary education at Central University College, where she did a degree course in Human Resource Management.