The incident involving Dancehall artiste, Stonebwoy and people representing Zylofon Media at the Champs Bar was “scary,” says Ghanaian Highlife legend, Kojo Antwi. He described as disturbing reports about gunshots during a confrontation over the... 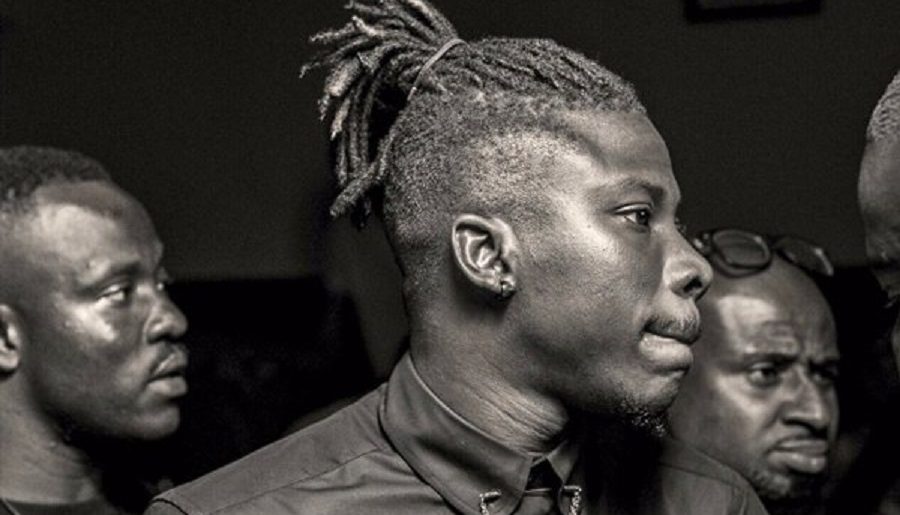 He described as disturbing reports about gunshots during a confrontation over the ownership of a car.

“I said, is that Ghana? Is that happening in the industry that groomed me? It’s scary.” expressed Antwi to Lexis Bill on JOY FM Thursday evening.

“I read something last week and I felt like, this is not the industry that I was introduced to. Some people going for a car from an artiste and gunshots and all that.”

Antwi adviced the label to “find a way to mend differences between some of the artistes because they have a lot of great musicians.” 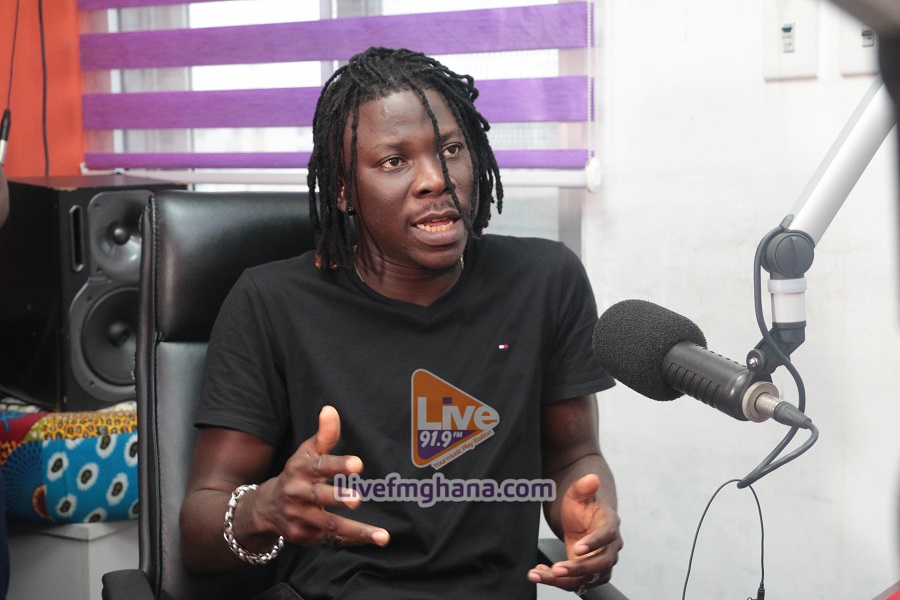 What was supposed to be a celebration of a new torchbearer and projector of Afrobeats and Afropop music, Kelvynboy from the camp of Bhimnation turned out into a brawl between Stonebwoy and Zylofon Media personnel.