“We are so proud to have Amma at the helm of this prestigious project. She is an incredibly talented director who will bring her unique vision and experience to this film,” 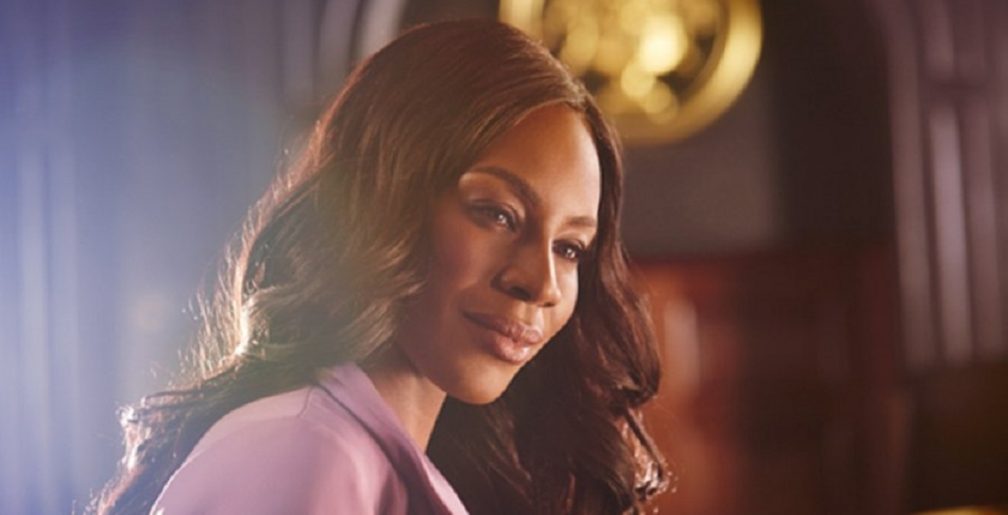 The movie tells the story of a man who became the Pentagon’s most valuable spy during the last years of the Cold War. Despite numerous rejections by a cautious CIA on the lookout for undercover KGB agents, Adolf G. Tolkachev, the chief designer at the USSR’s Research Institute of Radio Engineering, handed over tens of thousands of pages of highly classified documents to the U.S.

Tolkachev quickly became the crown jewel of the CIA’s spy network, though in return, his greatest ask was for gifts for his son. For years, Tolkachev and his handler  successfully eluded the KGB in its own backyard, until the day came when a shocking betrayal put them all at risk.

The film is scripted by Ben August, and will be produced by Walden Media and Akiva Goldsman. Greg Lessans of Weed Road will be the executive producer, and Naia Cucukov overseeing the project for Walden Media.

“We are so proud to have Amma at the helm of this prestigious project. She is an incredibly talented director who will bring her unique vision and experience to this film.” said Frank Smith, president/CEO of Walden Media. She speaks fondly of her relationship with her dad, who died during the filming of Belle. In an interview with The Guardian, she said her dad was loving but strict.

A saying by her dad “What is right can never be impossible” was included in the above-named film.

News organizations including BBC, The HollyWood Reporter and The Guardian gave the movie a rating of at least 4 star. The Daily Mail called the film “unmissable…one of the best films of the Year.”

‘A Way of Life’ (2004) was about a group of white teenagers who persecute and eventually murder their Turkish Muslim neighbour.

The film won UK Film Talent Award at the 2004 London Film Festival and 16 other international awards. It won Asante the Carl Forman Award at the 2005 BAFFTA (British Academy of Film andTelevision Arts)

The critically acclaimed ‘Belle’ released in 2014, tells the story of the illegitimate, mixed-race daughter (played by Gugu Mbatha-Raw) of a British admiral who played an important role in the campaign to abolish slavery in England.

TV Mogul Oprah Winfrey tweeted about the movie after watching it, urging her followers not to miss out on the movie. The movie earned Asante a spot as one of CNN’s Leading Women of 2014, and was also chosen by BAFFTA as a ‘Brit to Watch’.

In 2017, Asante was honoured with an MBE in the Queen’s Birthday Honours for her contribution to film.

Asante is repped by CAA, United Agents and Mosaic.