‘Simple Love’ short film was shot in a fish market for less than $200- M.anifest 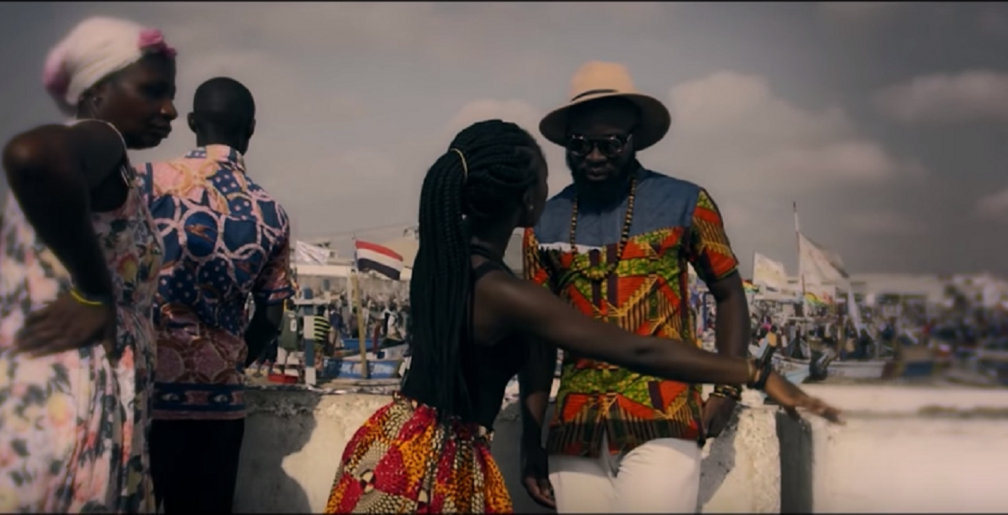 Ghanaian rapper, M.anifest says “the equivalent of less than $200” was spent on production for his ‘Simple Love’ short film.

The ‘godMC’ told Paley Martin of TIDAL that the film was shot in a fish market and that the environment was “tough” such that “when you enter it, the smell could knock you out, and we had this ambitious project to do this there.”

M. Dot added that Producer and stylist Afro District came up with the idea of an African ballerina in a tough environment.

“That one shot was either going to be brilliant or terrible in that environment we did it in.It was a fish market, and that environment is tough. When you enter it, the smell could knock you out, and we had this ambitious project to do this there. And we had a very short time window because before people fully recognized me and got distracted by it,” explained M.anifest.

“We did not play the music while filming and we had it pre-planned but we had a lot of spontaneity about it, and we managed to pull off this one shot thing that had so much meaning but a lot of spontaneity as well.  It was an ambitious project that we needed luck for, and we got lucky. [Laughs] Everything happened in just a couple days. We woke up at 4 a.m., I picked the dancer up myself. We ended up maybe spending the equivalent of less than $200. It was a passion project for everybody involved.”

The video was in support of his song ‘Simple Love,’ a cut off his 2016 album Nowhere Cool.

Directed by Makere Thekiso, the video opens with a number of people in canoes fishing. It cuts to a dark skinned lady (Angelica Kankam) dancing in the midst of people.

The camera follows her as she moves from her original spot, whilst capturing the look on the faces of people around keenly watching her.

Prior to meeting Rakim, the godMC visited the New York office of streaming service, TIDAL, owned by Mogul Jay Z. The rapper asked his fans to “watch this space” for details.