Stonebwoy’s team is asking authorities to “robustly deal” with the people responsible for the “disgraceful acts” which took place at the Champs Bar over the weekend. A press release sent out Monday, March 12,... 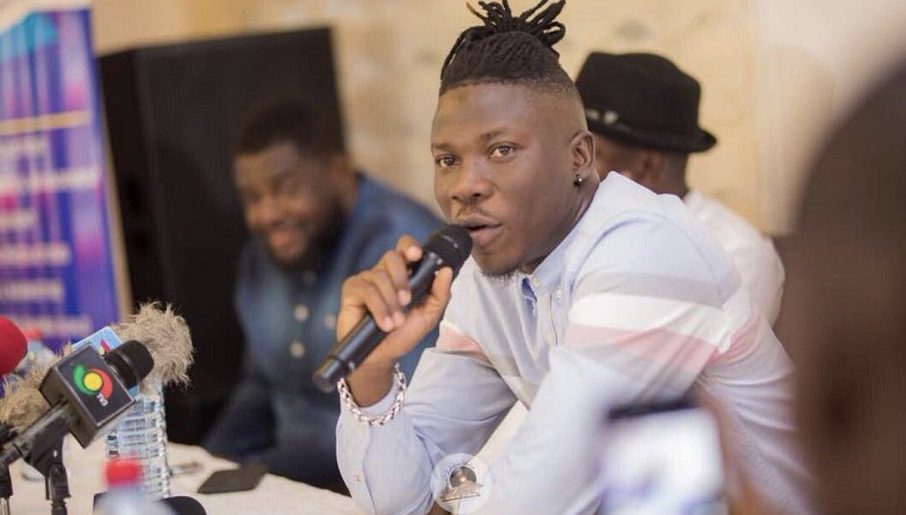 Stonebwoy’s team is asking authorities to “robustly deal” with the people responsible for the “disgraceful acts” which took place at the Champs Bar over the weekend.

A press release sent out Monday, March 12, 2018 added that the management “will use whatever means necessary within the confines of the law to protect its artists and employees whilst carrying out their professional commitments.” 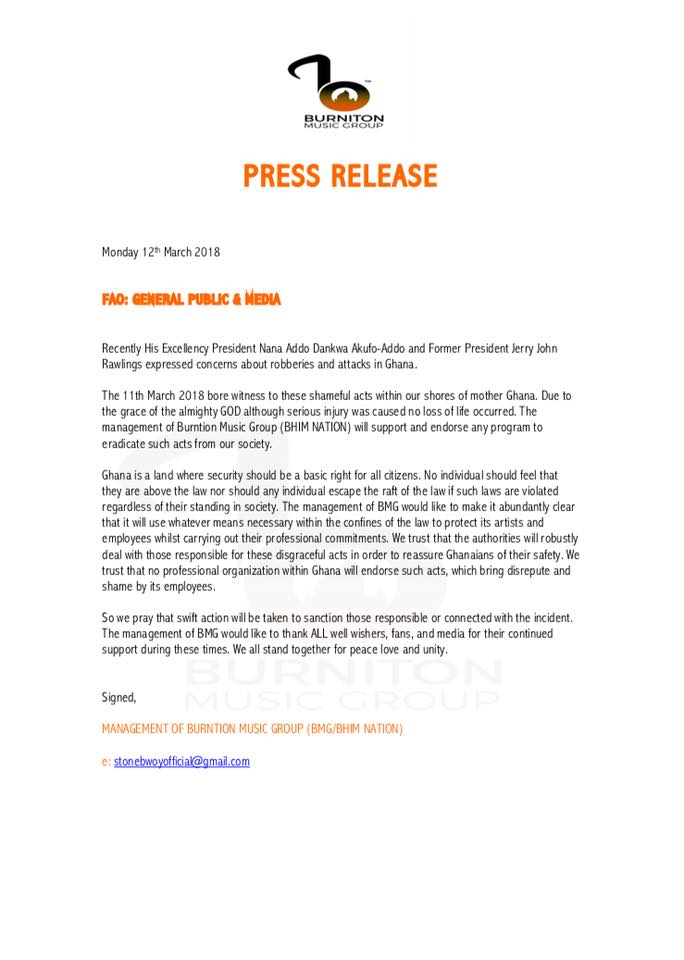 What was supposed to be a celebration of a new torchbearer and projector of Afrobeats and Afropop music, Kelvynboy from the camp of Bhimnation turned out into a brawl between Stonebwoy and Zylofon Media personnel.

‘Simple Love’ short film was shot in a fish market for less than $200- M.anifest