Ebony was “one of the leaders of the new school” of Ghanaian artistes – M.anifest

Late Ghanaian artiste, Ebony was “one of the leaders of the new school” of Ghanaian artistes, says rapper M.anifest. M. Dot in an interview with Paley Martin of TIDAL said the ‘Sponsor‘ artiste “just had... 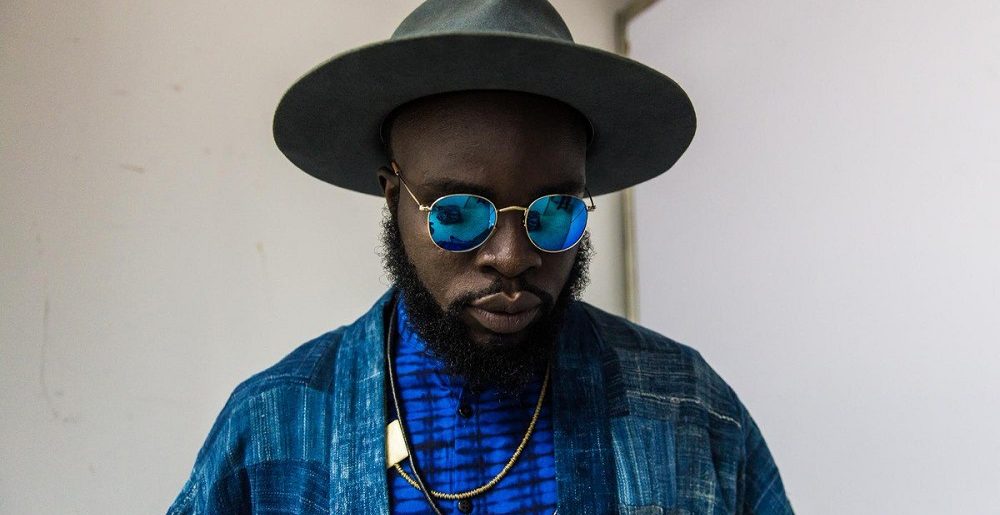 M. Dot in an interview with Paley Martin of TIDAL said the ‘Sponsor‘ artiste “just had an amazing ear out of nowhere” and said her passing was “a bit sad.”

He also mentioned Worlasi, King Promise, DarkoVibes and Amaa Rae as the new wave who he said are “not just being influenced or comparing themselves to the people around them but to the world at large.” 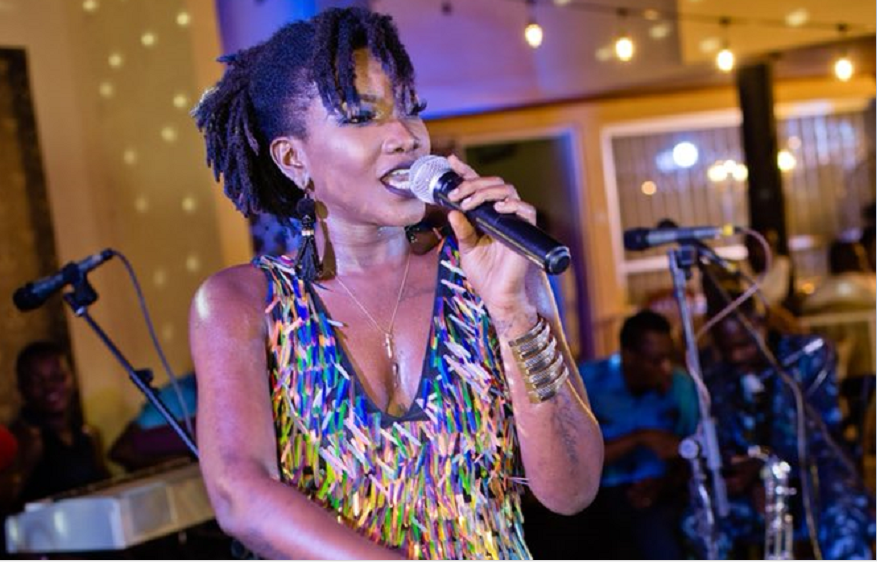 Read the latest about Ebony below

A tribute and vigil concert will be held in Ebony’s honour at the La Trade Fair Centre in Accra on March 23.

Bice Osei Kuffour (Obour), President of the Musicians Union of Ghana (MUSIGA) made the revelation during a press conference on Friday, March 9, 2018 at the International Press Centre in Accra.

Some of Ghana’s top artistes are expected to perform at the concert. It will be a prelude to the funeral service of the late Ghanaian artiste.

The burial will be held on Saturday, March 28, 2018. Prior to that, the funeral service will be held at the forecourt of the State House in Accra on the same day from 5am.

The funeral service will be officiated by Dr. Lawrence Tetteh, leader of UK-based World Miracle Outreach.