Ghanaian Dancehall artiste, Stonebwoy has parted ways with music label, Zylofon Music. Persons with knowledge of the current situation between the act and the music label tell livefmghana.com, the exit was... 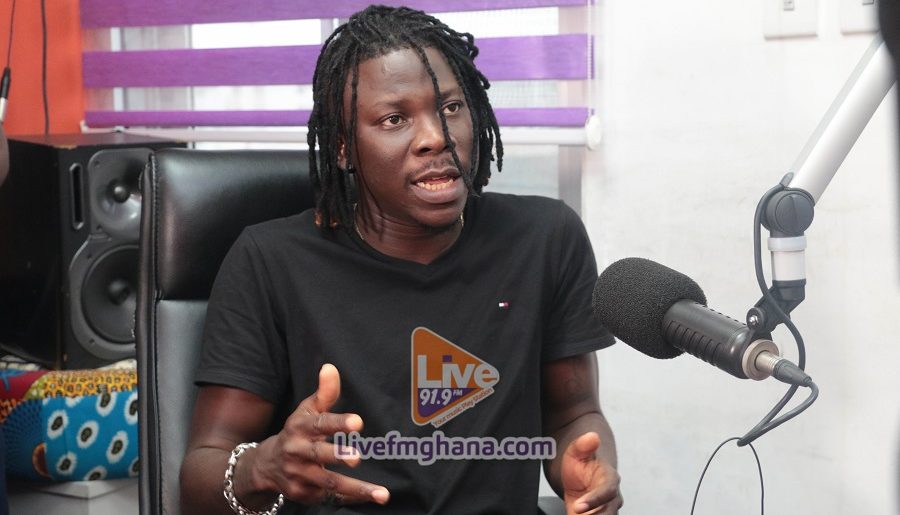 Persons with knowledge of the current situation between the act and the music label tell livefmghana.com, the exit was necessitated by entrenched differences, broken promises and also non-alignment of goals.

The ‘Mama’ act joined the imprint in June 2017 based on the promise that he would be its only Dancehall/Reggae artiste.

Shatta Wale joining the label in January 2018 is said to have infuriated Stonebwoy because he was kept in the dark until the official unveiling, and also because it was a break of the promise made to him.

In an interview on HITZ FM on Sunday, March 11, 2018, his comments suggested that he didn’t like the idea of two artistes of the same genre on one label.

“I wouldn’t because I believe that the people should feel free….You can’t have two left wingers (Number 11s) playing in a match in one team. I think you have to play fair. I think it is nicer. It doesn’t have anything to do with Zylofon anyway.”

Stonebwoy also wasn’t happy about attempts by the label to force him to promote their brand, works or affiliates. He didn’t want to promote ‘Zylofon Dream’ and ‘Zylofon Cash’ because it wasn’t a part of the deal he signed.

Zylofon Music officially continue to deny that Stonebwoy has left the label.

“Signing Shatta Wale is not a problem for Stonebwoy. Both are great artistes in their own rights and Stonebwoy remains Stonebwoy and Shatta Wale remains Shatta Wale. Zylofon Media has a very good relationship with all our artistes including Stonebwoy and we are still working with them and fulfilling our end of the agreements we have with them.” explained Samuel Atoubi Baah, Head of Communications for Zylofon Media to Graphic Showbiz Newspaper in a recent interview.

There are, however, attempts by the label, led by its founder, Nana Appiah Mensah to resolve Stonebwoy’s concerns.