US Based Ghanaian rapper, Blitz The Ambassador has revealed he is working on post production for his movie ‘The Burial of Kojo.’ He made the revelation during an interview on ‘A Hel... 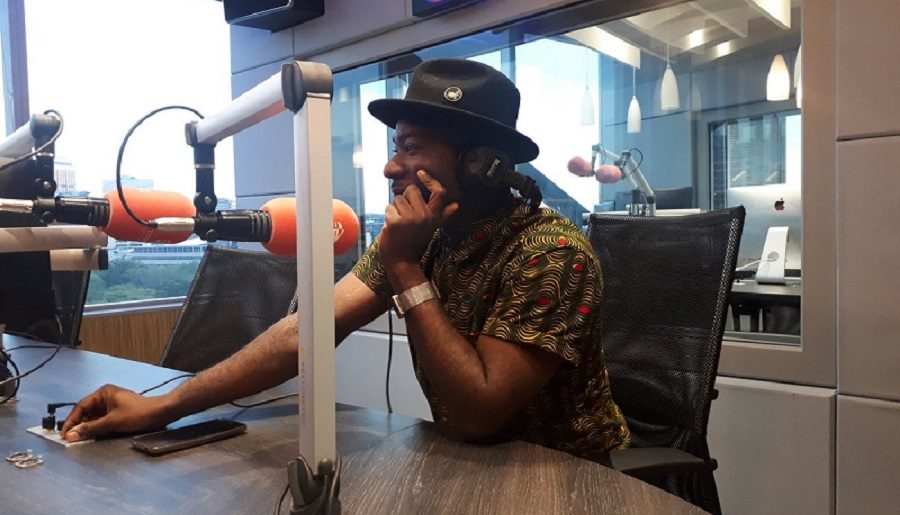 US Based Ghanaian rapper, Blitz The Ambassador has revealed he is working on post production for his movie ‘The Burial of Kojo.’

He made the revelation during an interview on ‘A Hel of a Show With Helen Herimbi’ on Touch HD, a South African Digital radio.

The ‘Dikembe‘ rapper also spoke about his ‘fam’ Ava DuVernay and Ryan Coogler. 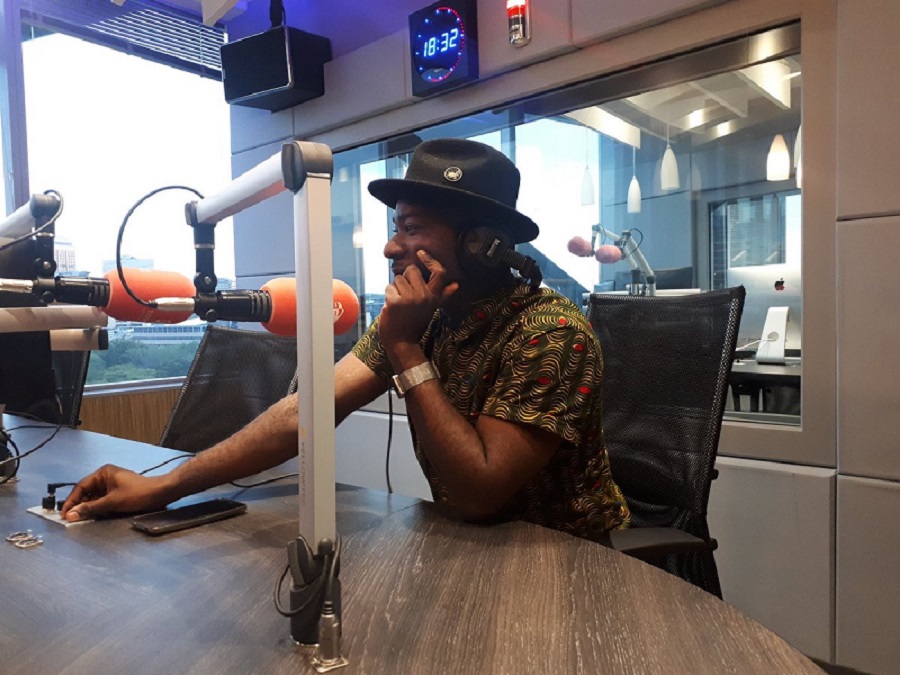 Samuel Bazawule is known by the stage name Blitz the Ambassador, is a Ghanaian-American hip-hop artist and visual artist based in Brooklyn, USA.

While in school he amassed awards for his visual art, but later developed an obsession with hip hop music after hearing his older brother play the classic Public Enemy album It Takes a Nation of Millions to Hold Us Back. Drawing on his love for history and social observation, he began to research and write historically-loaded rhymes for which he became famous in school.

After graduation from Achimota School in 2000, Blitz (as he had come to be known) was first recognized by Ghanaian Ace producer Hammer of The Last Two. Blitz was asked to come to the studio the next day after delivering an impressive eight bars upon meeting Hammer, who wasted no time in putting him on wax. He recorded a verse on the song Deeba and – in the fashion of one of his idols, Nas, gained instant notoriety and received an award for best new artist at the 2000 Ghana Music Awards.

Blitz moved to New York City to pursue his dream. In NYC, Blitz recorded another album, Double Consciousness (2005), and more recently he released Stereotype, a live-instrument-heavy musical exploration, that tests the limits of Hip Hop.

Drawing from his diverse musical background, he immersed himself in the project with explicit intent of changing Hip Hop forever. In order to achieve the live sound he was looking for, he formed a band, The Embassy Ensemble, and brushed off his own djembe skills.

He established a label, Embassy MVMT and is now connected to The Roots community initiative Okayplayer.

In late 2009, he was chosen as of one Beyond Race Magazine’s “50 Emerging Artists,” resulting in a spot in the publication’s #11 issue (with Bodega Girls and J. Cole on the cover), as well as an exclusive Q&A for the magazine’s site. In 2015, Blitz received the Vilcek Prize for Creative Promise in Contemporary Music.