Stonebwoy fires shots to fight Zylofon’s Bulldog over his car 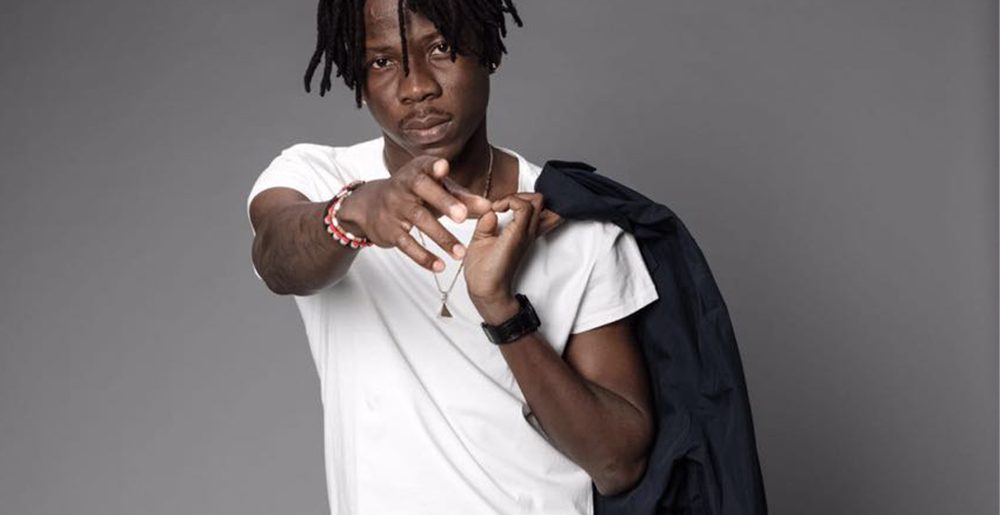 Deep throat source has revealed to Kasapafmonline.com that what was supposed to be a celebration of a new torchbearer and projector of Afrobeats and Afropop music, Kelvynboy from the camp of Bhimnation turned out into a brawl between Stonebwoy and Zylofon Media personnel.