The folks at streaming service, TIDAL have released a playlist curated by Ghanaian rapper, M.anifest. Named ‘GMT,‘ it is an introduction of the world to “Hip-Hop, Afrobeats and some... 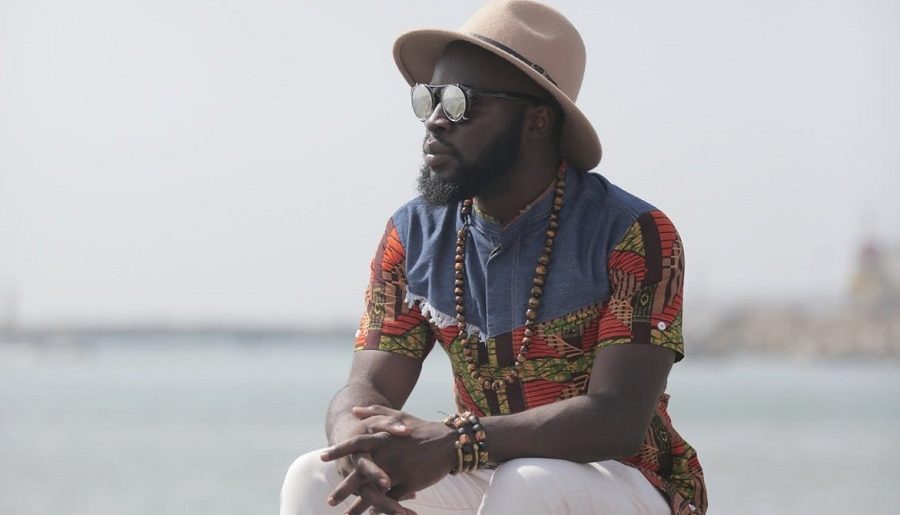 The folks at streaming service, TIDAL have released a playlist curated by Ghanaian rapper, M.anifest.

Named ‘GMT,‘ it is an introduction of the world to “Hip-Hop, Afrobeats and some of the freshest modern vibes brewed in Ghana,” says a note by M. Dot.

Songs by Shatta Wale, Ebony, Darko Vibes, Kwesi Arthur, B4Bonah, Kidi, Joey B, Reynold The Gentleman and the godMC are included in the playlist. 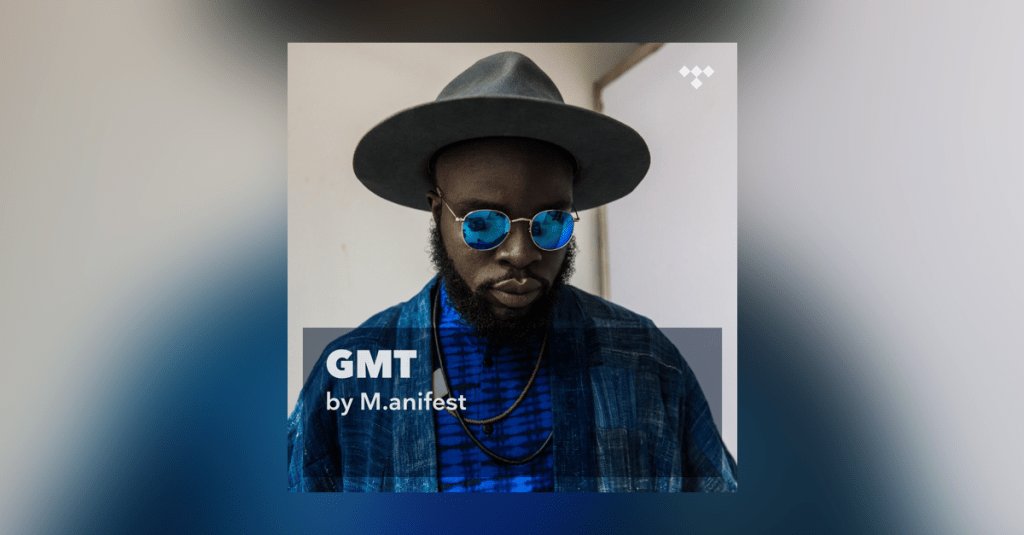 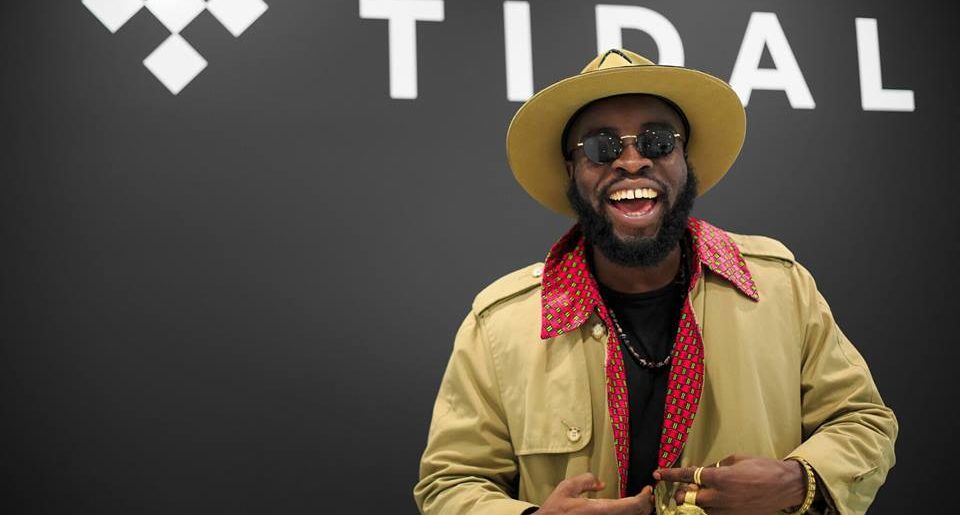 Prior to meeting Rakim, the godMC visited the New York office of streaming service, TIDAL, owned by Mogul Jay Z. The rapper asked his fans to “watch this space” for details.

WATCH: Shatta Wale & I will marry when we are ready – Shatta Michy