Highlife legend, Gyedu Blay Ambolley was a guest on Lifestyle Cafe on Live FM on Friday, March 9, 2018. Ambolley spoke about remaining relevant in the music industry, how he wants... 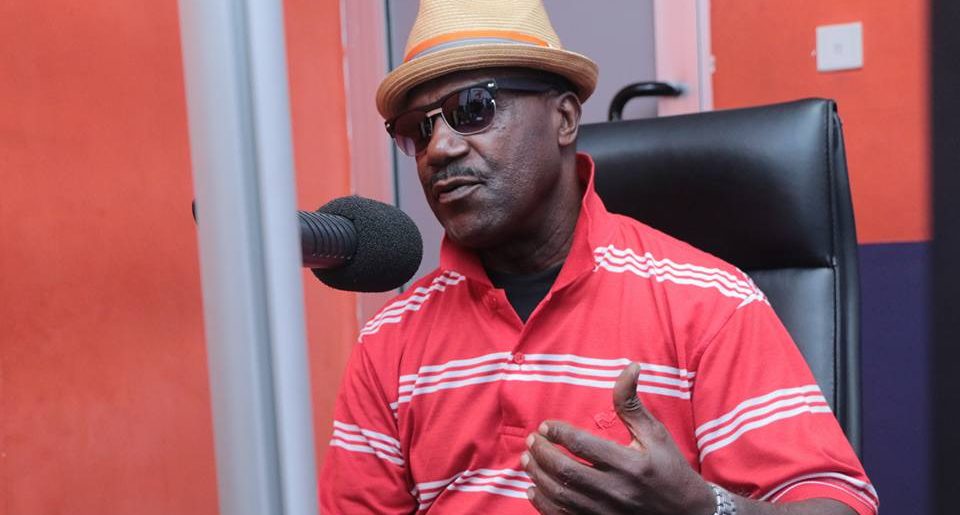 Ambolley spoke about remaining relevant in the music industry, how he wants to be remembered when he is no longer active and a lot more.

Lifestyle Cafe is Live 91.9 FM‘s mid-morning show. It is hosted by Jeremie with support from DJ Mingle, and airs on Your Music PlayStation every weekday between 9am and 1pm. 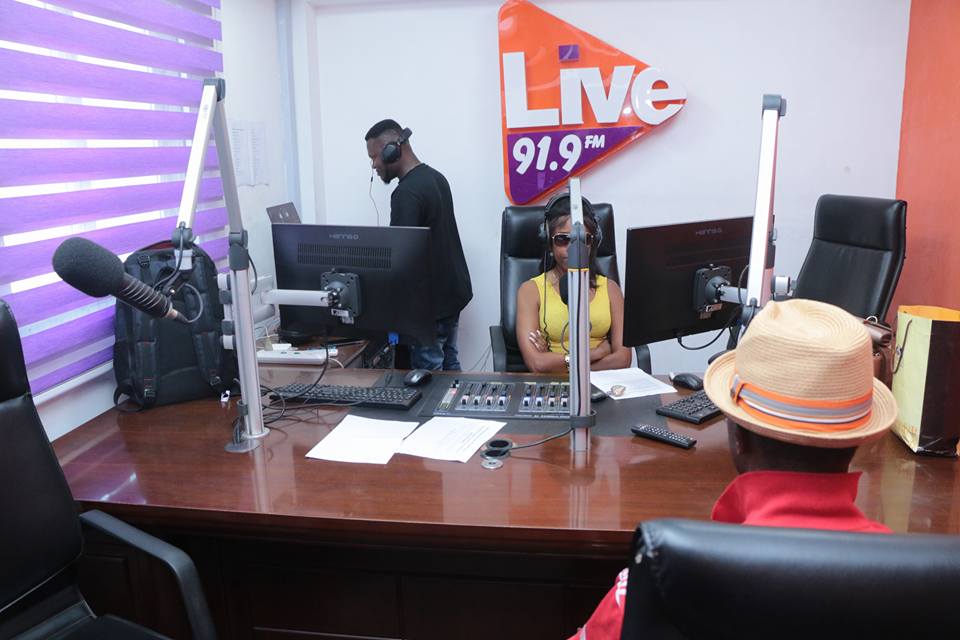 Ebony to be buried at the Osu Cemetery