WATCH: I did not submit songs for 2018 Ghana Music Awards – M.anifest

Ahead of his upcoming concert on March 10, Rapper M.anifest spoke to BBC Africa‘s Veronique Edwards. He spoke about not making submissions for the 2018 Ghana Music Awards, musical influences, latest projects and... 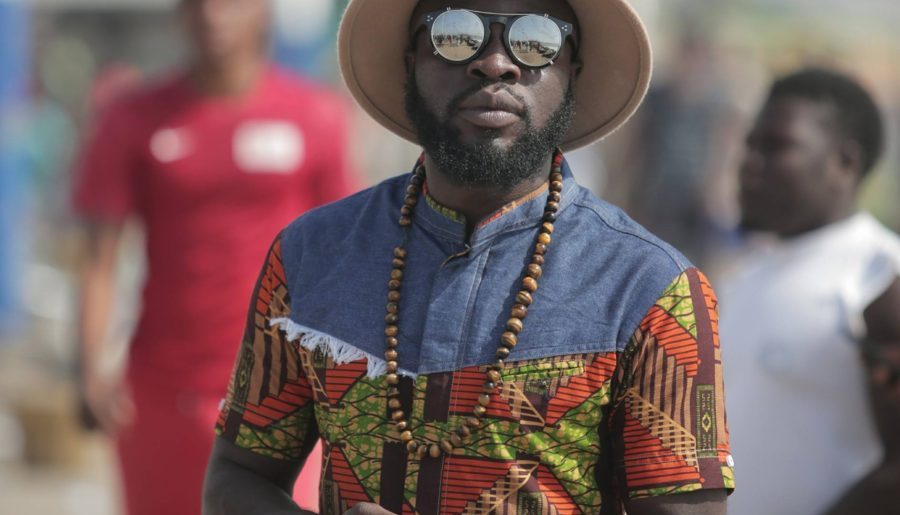 Ahead of his upcoming concert on March 10, Rapper M.anifest spoke to BBC Africa‘s Veronique Edwards.

He spoke about not making submissions for the 2018 Ghana Music Awards, musical influences, latest projects and a lot more.

M. Dot won ‘Best Rapper of the Year‘ and ‘Hip Hop Song of the Year‘  at the 2017 edition of the awards scheme. 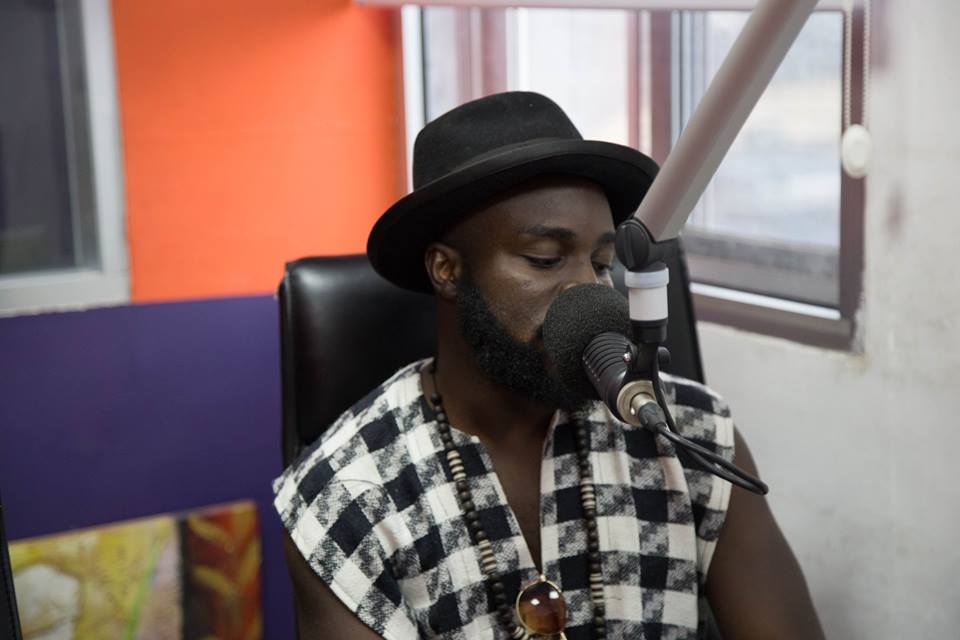 Meet Ghanaian singer whose music has been Streamed 5 Million times