#PodcastsOnLive: Kwesi Arthur on why Medikal gets a lot of bashing online

Rapper Kwesi Arthur has a theory on why colleague Medikal is often on the receiving end of stinging criticism by people online. He shared his thoughts with Vanessa Gyan on ‘Live... 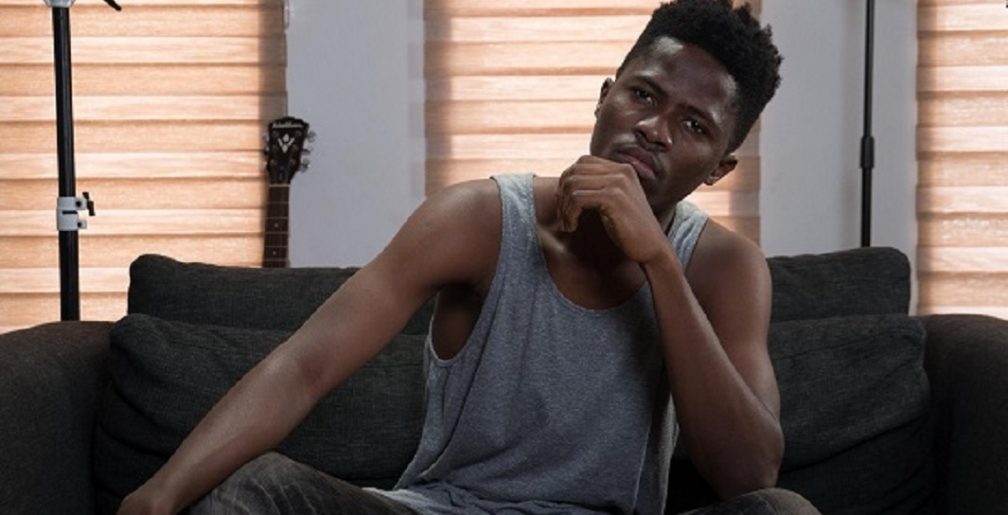 Rapper Kwesi Arthur has a theory on why colleague Medikal is often on the receiving end of stinging criticism by people online.

He shared his thoughts with Vanessa Gyan on ‘Live From The Capital’ on LIVE 91.9 FM last week Friday, March 2, 2018. He also spoke about how Drake inspired him to pursue music as a career and other issues. 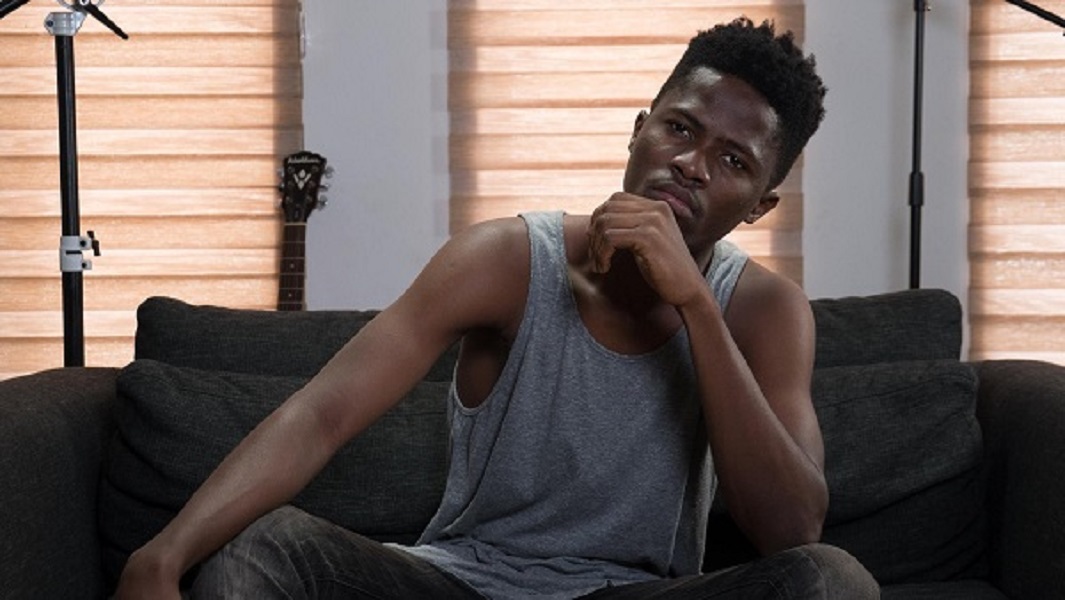