Ghanaian rapper, M.anifest will headline two Lake of Stars concert in March 2018. On March 10, M. Dot will perform at the Walthamstow Assembly Hall for the London edition of the... 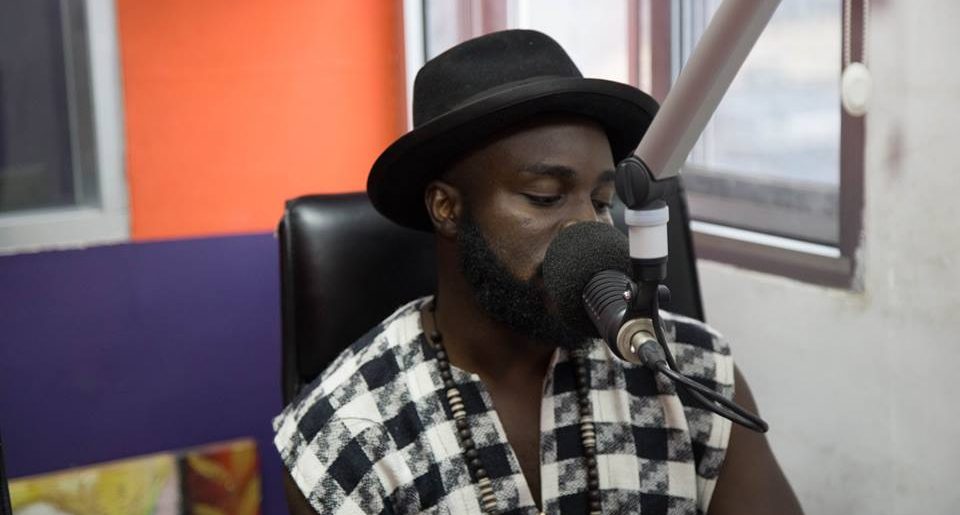 On March 10, M. Dot will perform at the Walthamstow Assembly Hall for the London edition of the festival, which also marks its 15th year.

He will also perform on March 11 in Glasgow.

Lake of Stars Festival is an annual three-day international festival held on the shores of Lake Malawi, the third largest lake in Africa.

Frightened Rabbit, Faith Mussa from Malawi and other acts from Tanzania, South Africa and Zambia are also billed to perform at the event. 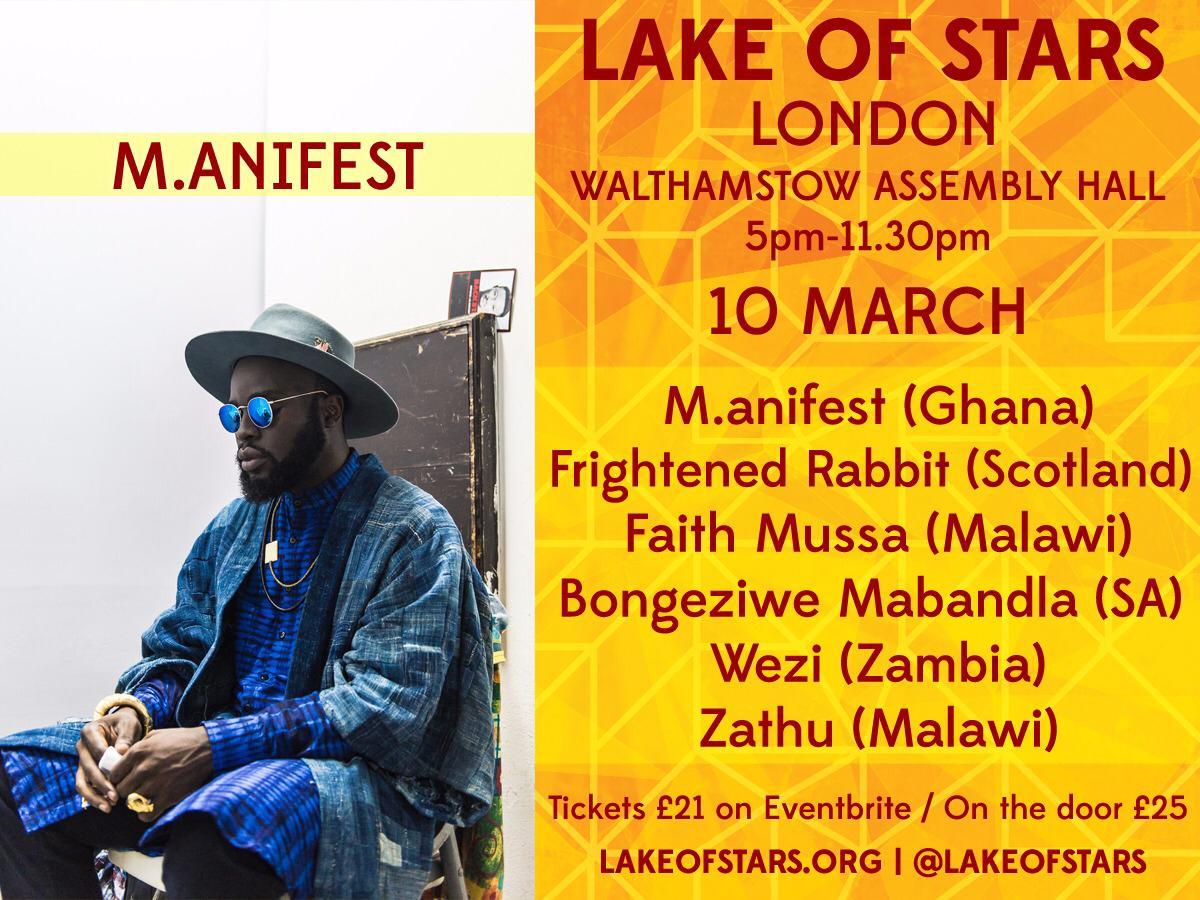 Jay-Z & Beyonce Tour Date Appears Online But Is Taken Down

Charterhouse, Okyeame Quophi abandoned me when I was in prison – Ramzy