Charterhouse, Okyeame Quophi abandoned me when I was in prison – Ramzy

The first runner-up in the first edition of music reality show ‘Stars of the Future’, William Ramzy Amui popularly known as Ramzy has revealed that organisers of the event Charterhouse,... 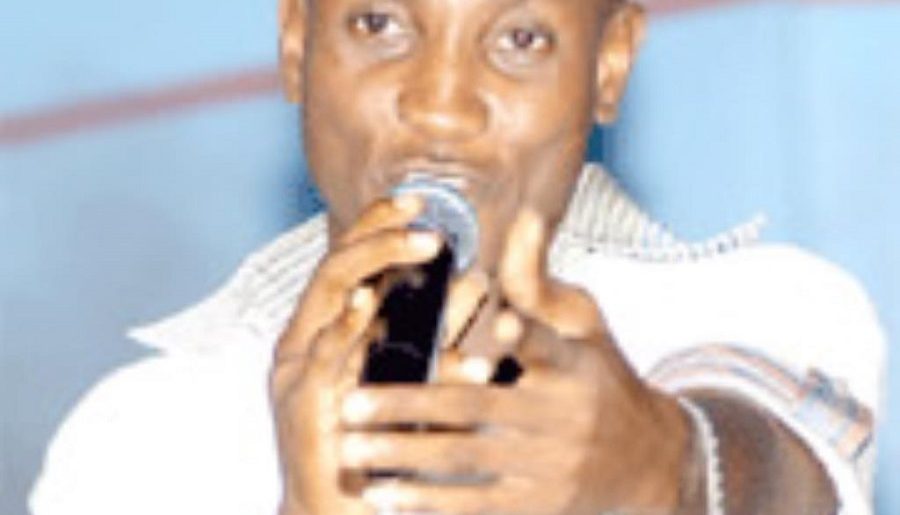 The first runner-up in the first edition of music reality show ‘Stars of the Future’, William Ramzy Amui popularly known as Ramzy has revealed that organisers of the event Charterhouse, contestants and his manager Okyeame Quophi didn’t visit him during his jail term at the Nsawam Maximum Prison.

According to him, these people and his friends broke relationship with him the moment he entered the prison.

Ramzy disclosed that his girlfriend jilted him after serving a month of his sentence.

He stated that his family, his school mates from Winneba Secondary school and a pastor friend of his Ato Kwamina Haizel stood by him by visiting him in prison.

Ramzy stated that his lawyer Retired Captain Effah Darteh never appeared in court on the judgement day to defend him and a different lawyer who was contracted to appeal for his case took his mother’s money and also never showed up in court attributing it to spiritual attacks.

Speaking with Kafui Dey on GhOne Today’s ‘Hard Talk’, Ramzy said though he was not maltreated at the prison he wanted his freedom.

He indicated that if not for the church which sustained him, he would have been dead in cells saying situation there was unbearable.

‘Retired Captain Effah Darteh never appeared in court on the judgement day to defend me. But I realised there were some spiritual attacks connected to me going through prison. Organisers of ‘Stars of the future’ Charterhouse, crew, nobody visited me, none of the contestants came to visit me, unfortunately my manager Okyeame Quophi also never visited me,’ he bemoaned.

Ramzy further disclosed that he once became Job in the Bible where he developed sores all over his body due to the food they were being fed with.

‘…the food was very bad, there was no salt, no pepper, no meat added as ingredients to our food, I tried it once and I became Job, sores all over my body, every parts of my body including my private parts, the inmates were calling me Job,’ he revealed.

He said there’s nothing to reform inmates except the church and the mosque.

Ramzy who said he didn’t commit the crime said his daughter was made to believe he was in America.

‘My daughter is now grown, she’s 13 years now, she was one year when I entered prison. She never knew I was in prison she thought I was in America or something but now she knows I was in prison,’ he said.

He prayed to God to grant the inmates strength to go through their sentences.

Ramzy who was sentenced to a 20-year old jail term to the Nsawam Maximum Prison was released in 2017 after serving 10-years behind bars.

Ramzy’s dream of becoming a big star was cut short in 20017 after a Tema based businesswoman, Cynthia Koda, on January 23, 2007 reported an armed robbery attack to the Tema Regional Police.

She said her 4×4 Toyota Highlander with registration number GT 6409X and an amount of GH¢300 were taken from her at gun point at her community 11 shop the previous evening.

Ramzy and eight of his friends Francis Amuzu and Jerry Boampong were arrested after they apparently decided to sell the vehicle to a businessman at Abeka Lapaz, a suburb of Accra.

They pleaded guilty to charges of conspiracy, armed robbery and dishonesty receiving under Article 29, Clause 146 of the criminal code.

The first runner-up of the first edition of ‘Stars of the Future’ couldn’t participate in M-net West Africa Idol in Nigeria in 2007 after being auditioned.