The Vanity Fair Oscars Party is the ‘meeting point’ for the biggest names in the entertainment world after the Academy Awards is over. Nigerian Afrobeats artiste, Mr. Eazi was one... 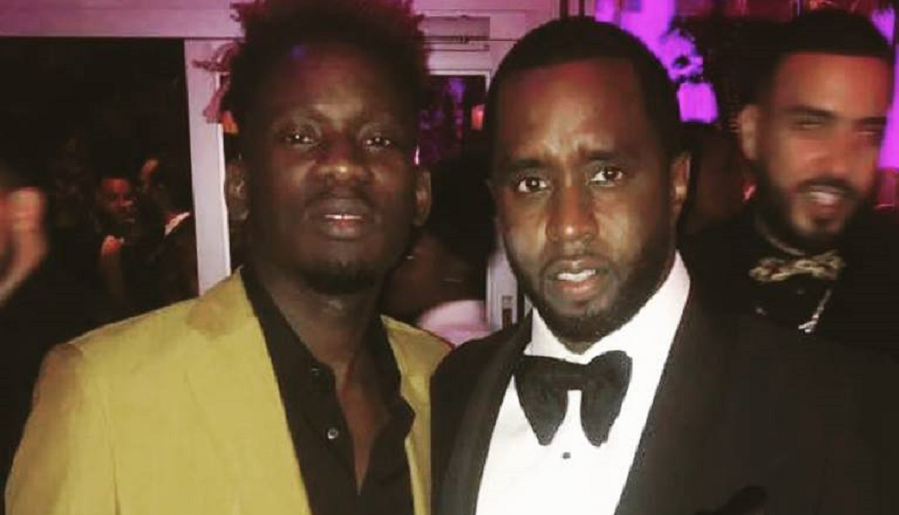 The Vanity Fair Oscars Party is the ‘meeting point’ for the biggest names in the entertainment world after the Academy Awards is over.

Nigerian Afrobeats artiste, Mr. Eazi was one of the guests at the 2018 edition of the annual event. He was pictured with a number of A-list Hollywood personalities.

In one of the photos, he is pictured with Music mogul, Diddy, with rapper French Montana lurking in the background.

The event was held in a custom-built space adjacent to the Wallis Annenberg Center and Beverly Hills City Hall in the United States of America.

In attendance were Oscar winners, and influential names in the entertainment industry who celebrated deep into the night. The event was hosted by Vanity Fair editor, Radhika Jones. 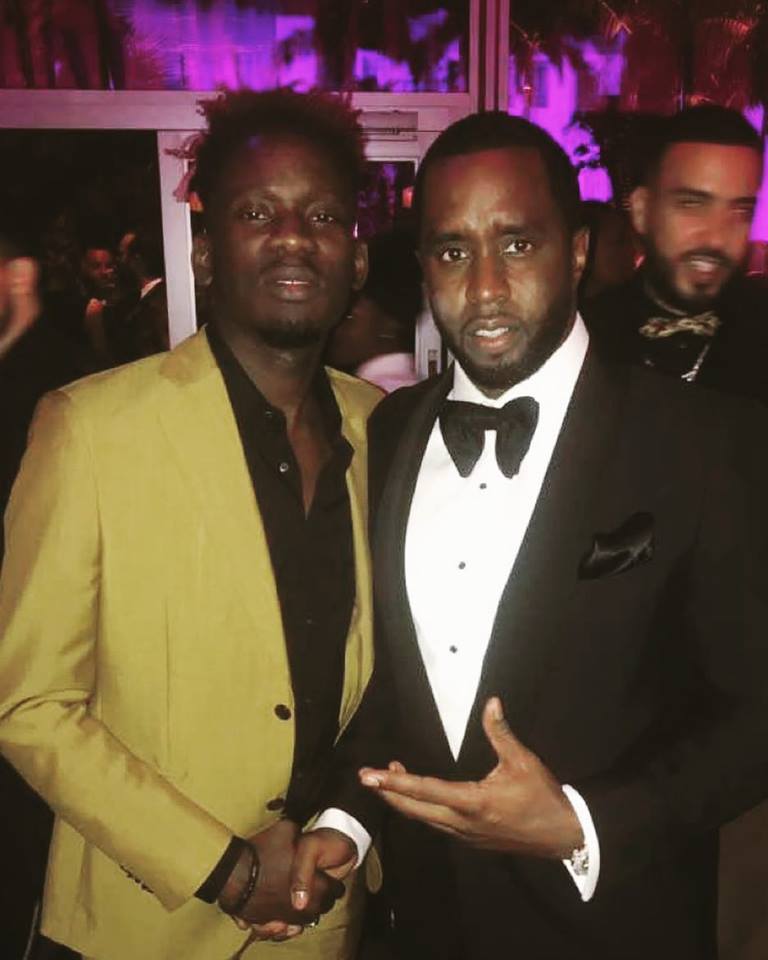 He was awarded the WAMVA Special Recognition Award by WatsUp TV in the same year, and currently signed to WizKid’s StarBoy Worldwide label.